The world’s biggest book distributor, Ingram, patiently sat through three minutes of me wittering at them on camera about these five tales last November. This is their nifty edit:

Many thanks to Triskele Books for arranging this filming at their I.A.F. in November. A transcription of my on-camera babbling appears here below, further down this page.

Transcription of this video, as edited:

I guess it’s that I’m aiming to push imagination and language towards their extremes, basically—so as to explore the beauty and the horror and the mirth of this predicament called life, where we seem to have been dropped without sufficient consultation ahead of time, I would say. And there’s three basic questions that I keep in mind, while I’m doing that.

First, how can I illuminate the world (to the best of my abilities), using language in new ways and old ways, so as to leave the world just infinitesimally better than it was before I did so? That’s the first thing.

Secondly, how can I aim and attune these ears to our highest aesthetic potential, and then bring down the richest results from there that I possibly can, and then give those results the truest and most beautiful form that I can give them?

And then thirdly, how can what I write make an honest account of the darkness and pain in the world, while being a vote for life at the same time—and hopefully even just a blast of fun along the way! But I do need to embrace that dark side as well and not shy away from it but integrate it into the light and the richness and the magic, which of course it is in real life.

It’s a blast to reach into here and to create (to the best of one’s abilities) the most interesting, the richest, the most explosive and unusual and complete account of how this, as an instrument, reflects that—and hopefully not just within here, but thereby do it so well as to draw out something more universal that will then connect with everyone else as well. But my first duty is to what’s in here; and more specifically, to the way what’s in here interacts with as much as possible of what’s out there (as is within my powers!).

And the way the results then transmit themselves out into the world is secondary. It’s important, and it’s a different set of abilities that one has to hone (marketing and all that); but really the centre of it, the key, the rich beautiful explosive centre, is the creative stuff, and that’s an absolute blast.

Basically The Imagination Thief seeks to illuminate the darkest and brightest corners of human imagination, and then to wring as much beauty as possible out of this harshly-designed life where we’ve been dropped, and then to interrogate that beauty with sensuality and rigour and humour.

Ingram’s subsequent video interview with me, at Foyles, is now also online, along with a transcription, at: 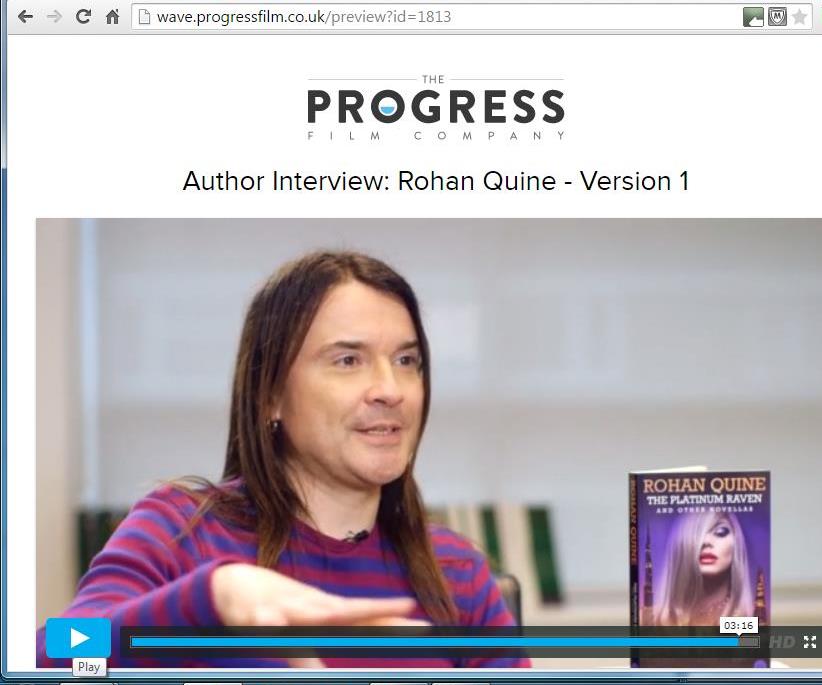 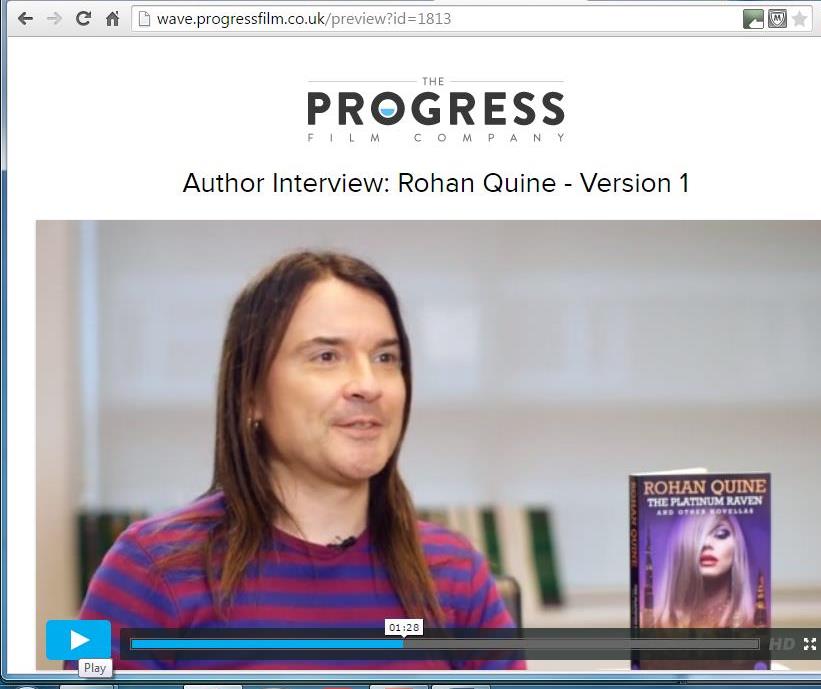