Apricot Eyes by Rohan Quine, chapter 7 “Phaon and the second like a teardrop”

Apricot Eyes by Rohan Quine, chapter 7
“Phaon and the second like a teardrop” 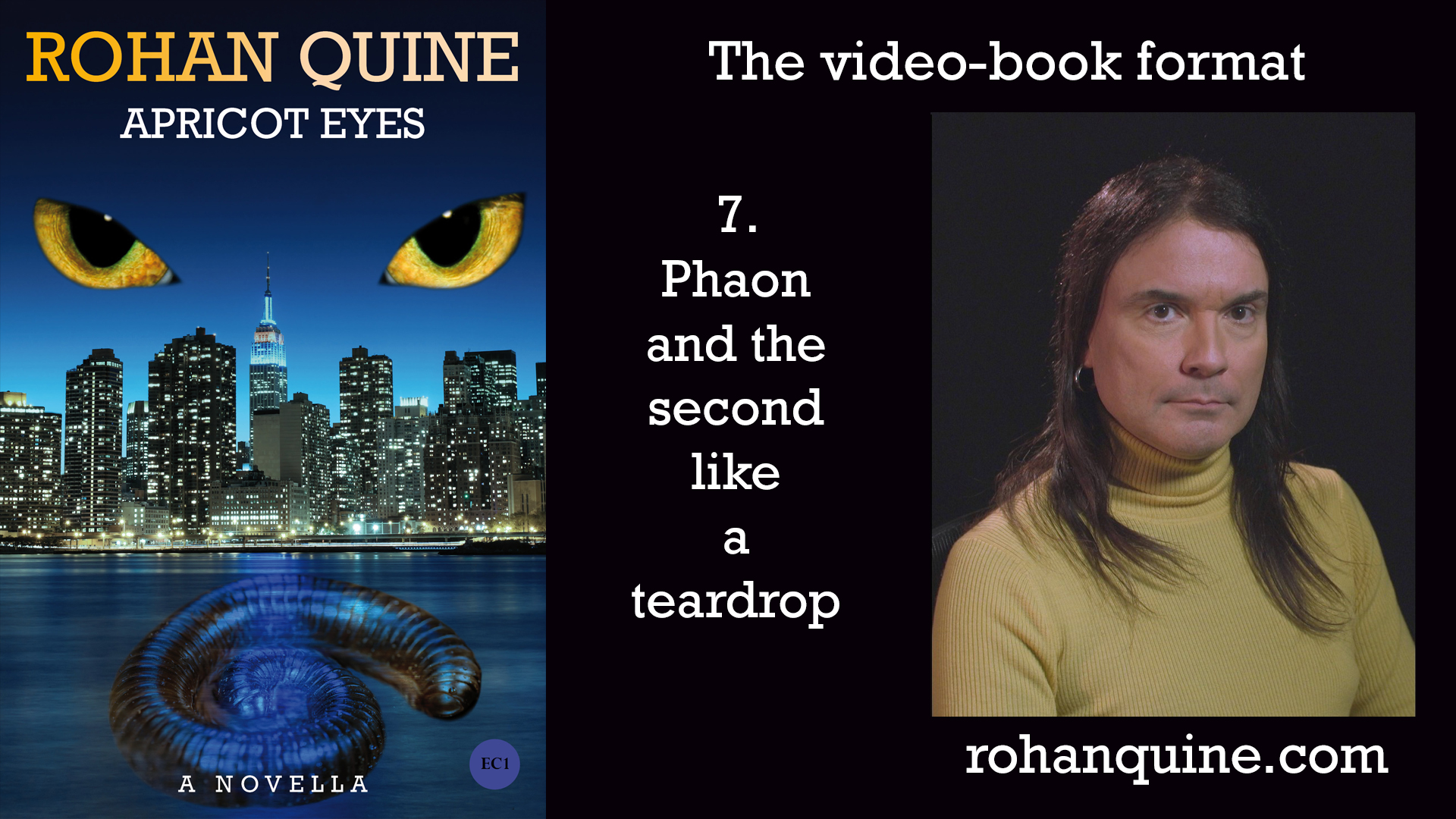