4. The girls on West Fourteenth Street 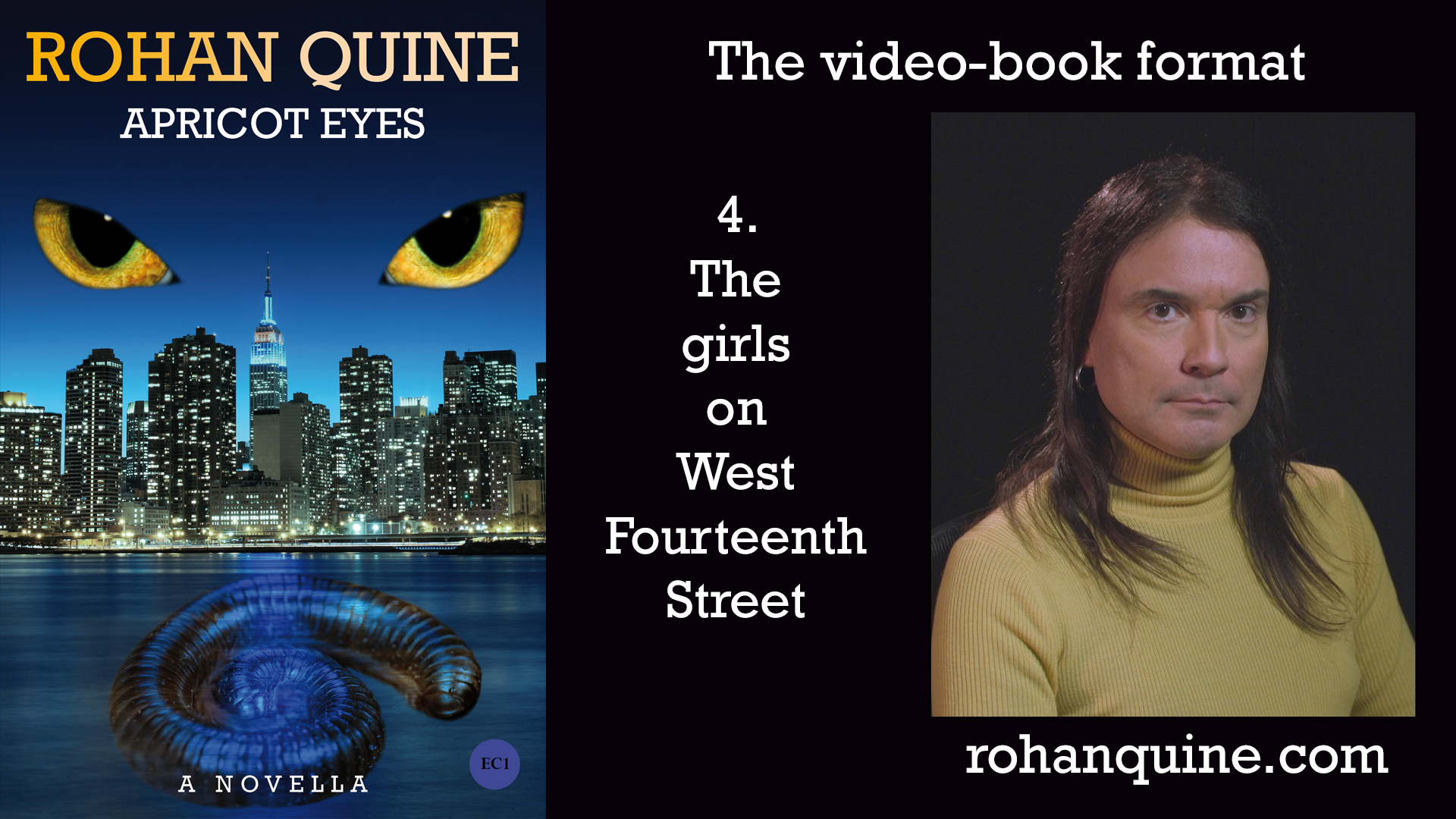