10. A drag-queen drives a tanker 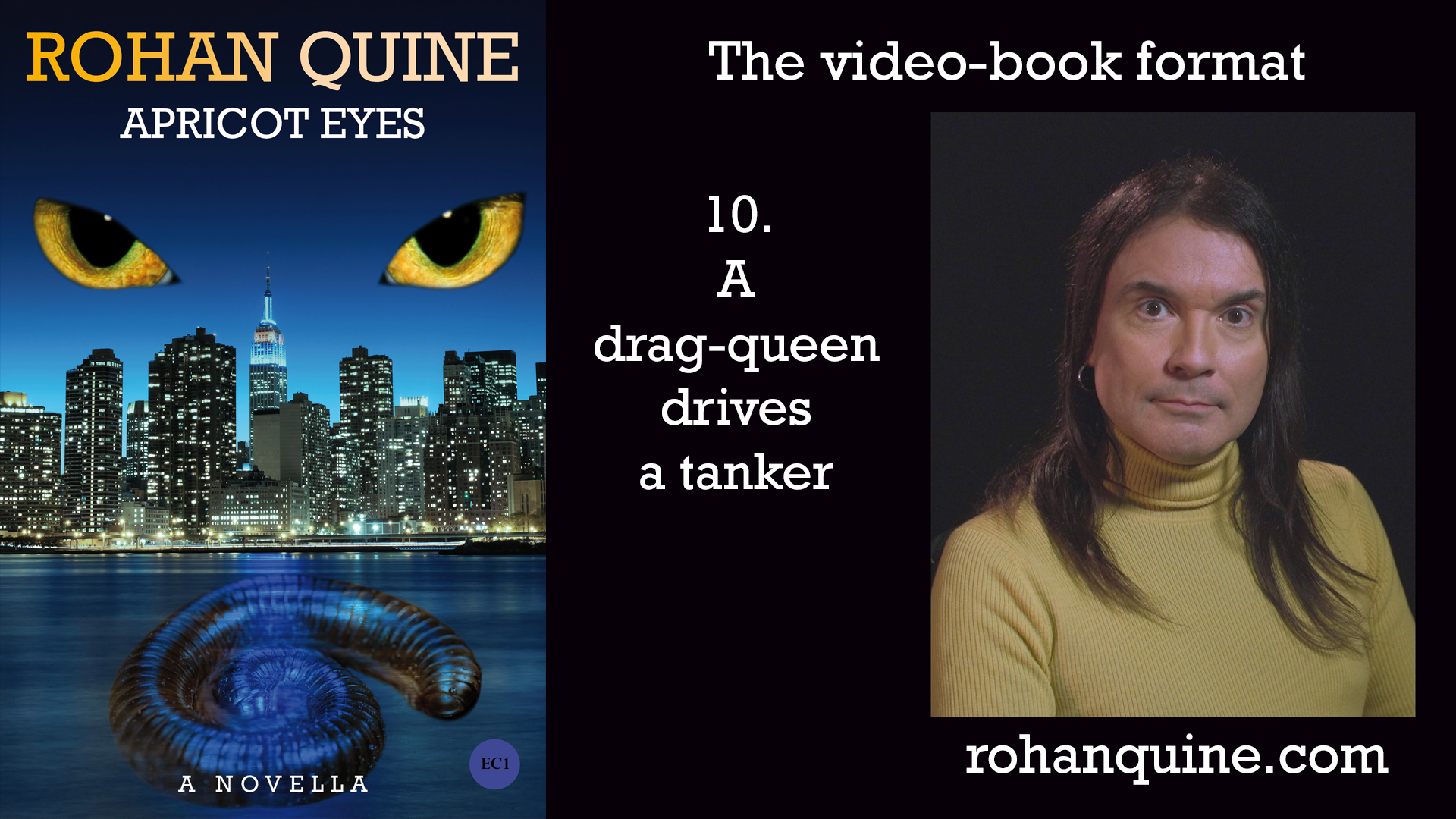