Below is the text of Part X’s Film “DAMIAN 111”, which is taken from The Imagination Thief’s mini-chapter 111 “What it’s like to die by shriek”. This Film is one lens’s suggestion of Damian West’s parents, back when Damian was still a child. 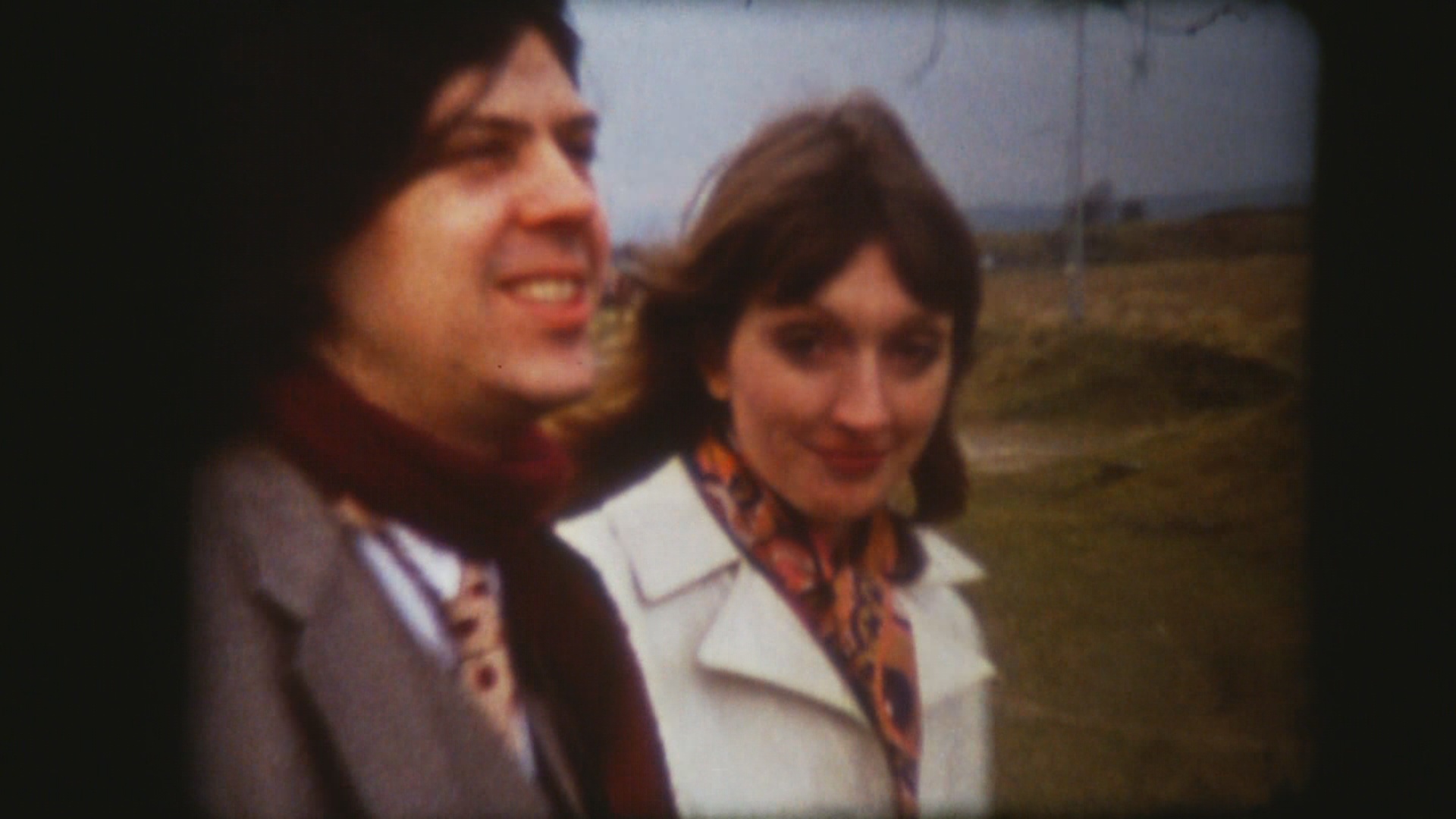 … but I’m relieved to see you’re now home from Downstairs, Damian, unconscious in your poky room. I peer behind your sleeping eyes, and jump at what confronts me: on the Asbury Park Boardwalk, a fat chaotic Ferris wheel clatters round, swaying, and disgorges vicious children, every face with pinpoint eyes, hard-pupilled, stripped of humanity, like puppets’ eyes. Their tongues lick ice-cream cones filled with scoops of puréed meat-cream, shiny-pink and fatty. Whispers assail you in strange tongues, as crickets chirp and locusts thrum—all too loud and jagged. The sand-castles on the beach are wriggling with weevils; an eyeless fleshy black creature, all legs and whiskers, burrows down in fury and hides in the sand. Something very nasty is close below this surface … and Damian, you’re just a step too close to mental illness here, yes?

Like a painting on red velvet of huge-eyed, stunted kids, the child-faces here make you stare closer in at them, to catch the hard-eyed fakeness underneath the sunny smiles, and the pools of sick, and sickly-crusted madness grinning out through the sweetness. Dim-lit and floppy-limp, an ingrown girl dressed in swimmy-pulsing orange moves pins out of one tiny box, to another tiny box—pin by pin, week by week, month by month, year by year, and age by age—saliva on her bleeding fingers, fixing you with desperate eyes, up through your insides, with claustrophobic moisture mewing stale inside her needy, piteous stare—

You jolt awake and glance around your dark poky bedroom, breathing gaunt.

A coiled shriek, tucked in a corner of the bedroom by the wardrobe ahead of you, vibrates like a slab of red and blue meat. It twists up and rises, unsticking bonily from inside itself, through a mist of little sighs from the tiny mouths scuttling in the long swaying grass around the bed.

The shriek steps jerkily toward you, coming fast through the grass. The tiny mouths hiss and gibber at your toes. The shriek shoots out bloody legs in your direction, drags you in amongst itself and through the tendons of its sticky face, and sucks out your insides from in between your own teeth, with soft-piped mandibles. The mouths chatter on beneath the red and blue meat, while you hang from the shriek’s face, knotted up and paralysed, your insides sucked out.

Far across the ocean, as tall as your imagined pirate ship, booms a drum with a timbre like the splitting of Antarctica. Dark sky-bells ring beyond it in cascade, where you fall out and down, buried choking in your own corpse—out and down and down, to your death. 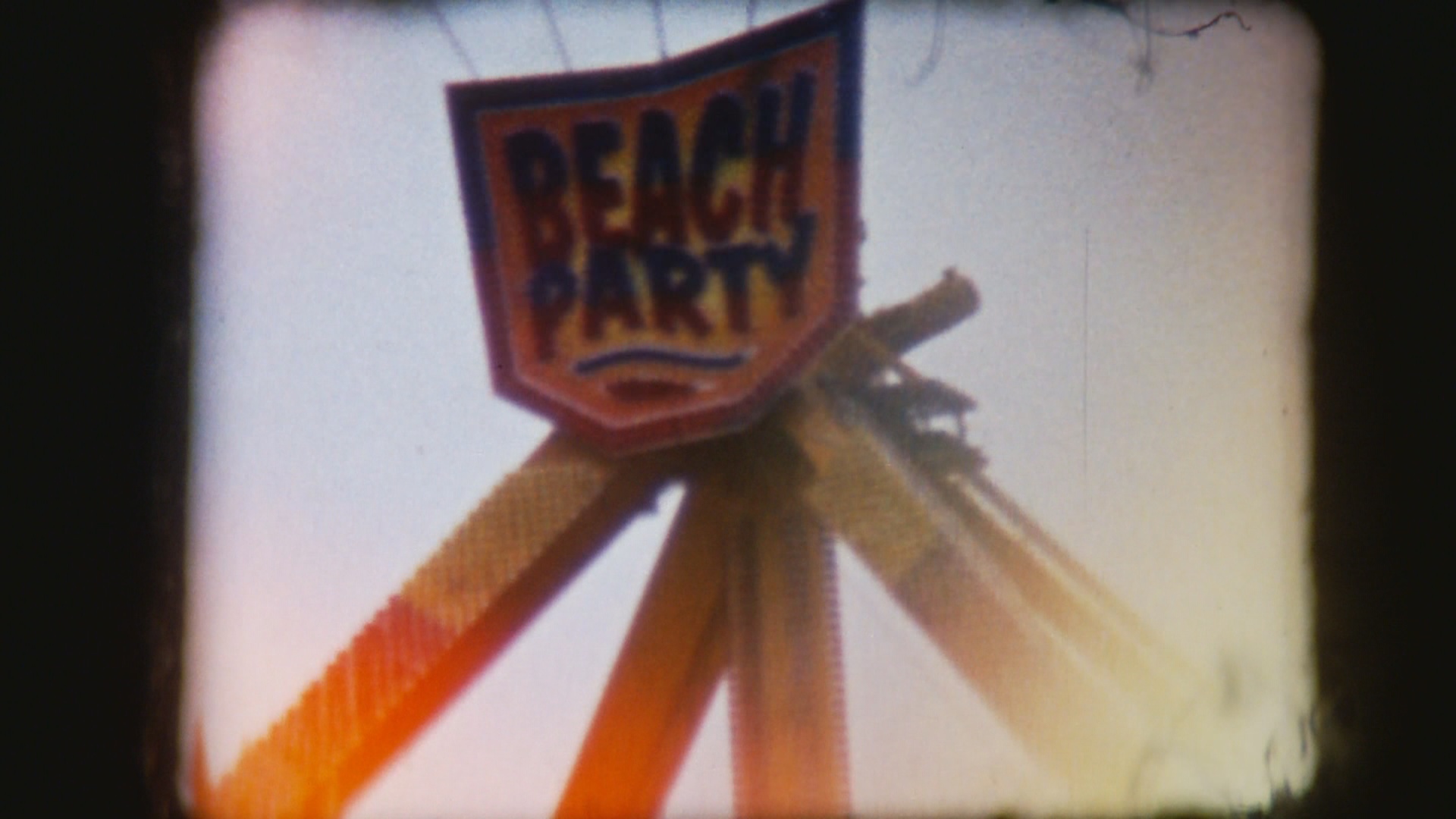 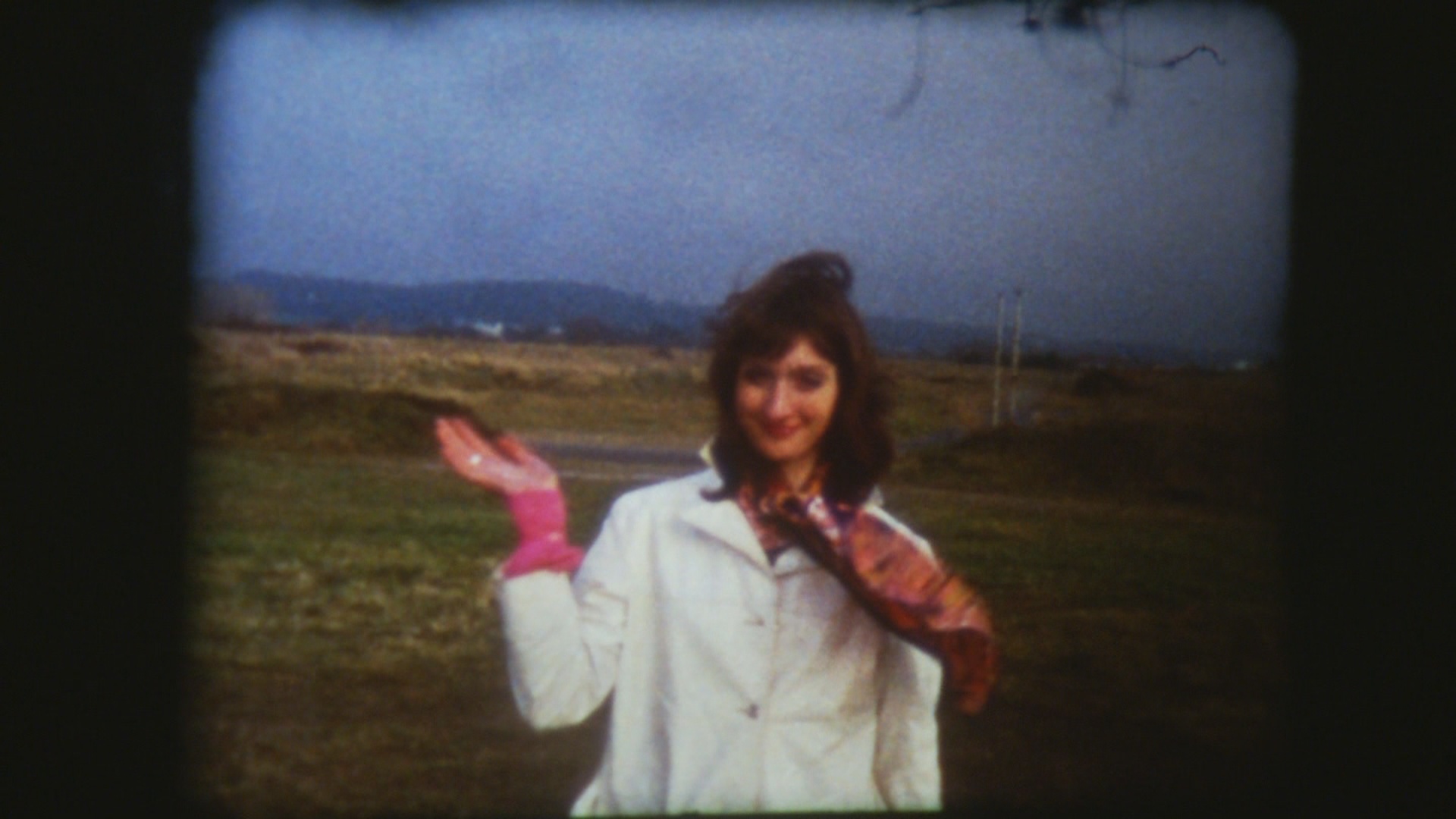 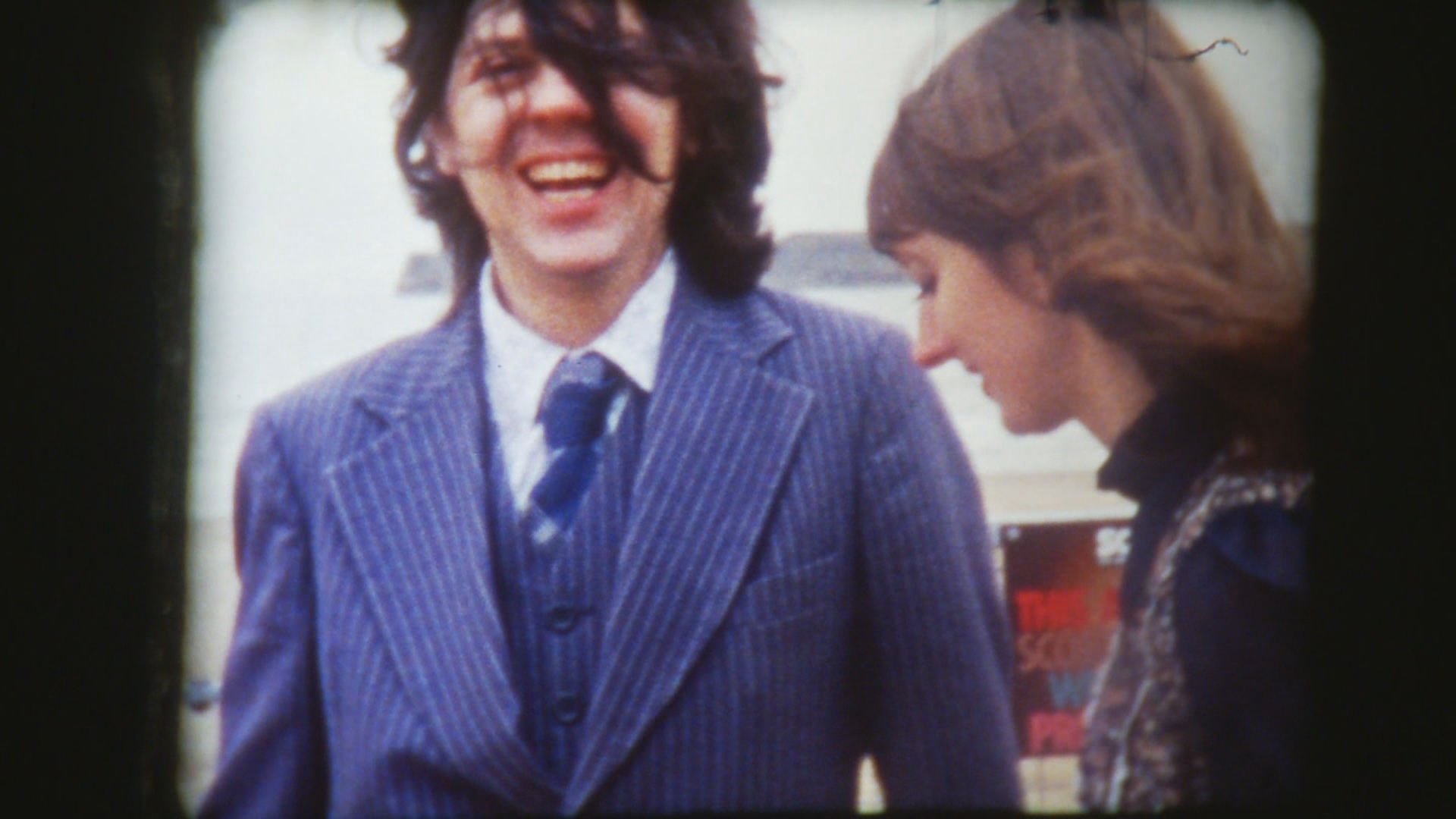 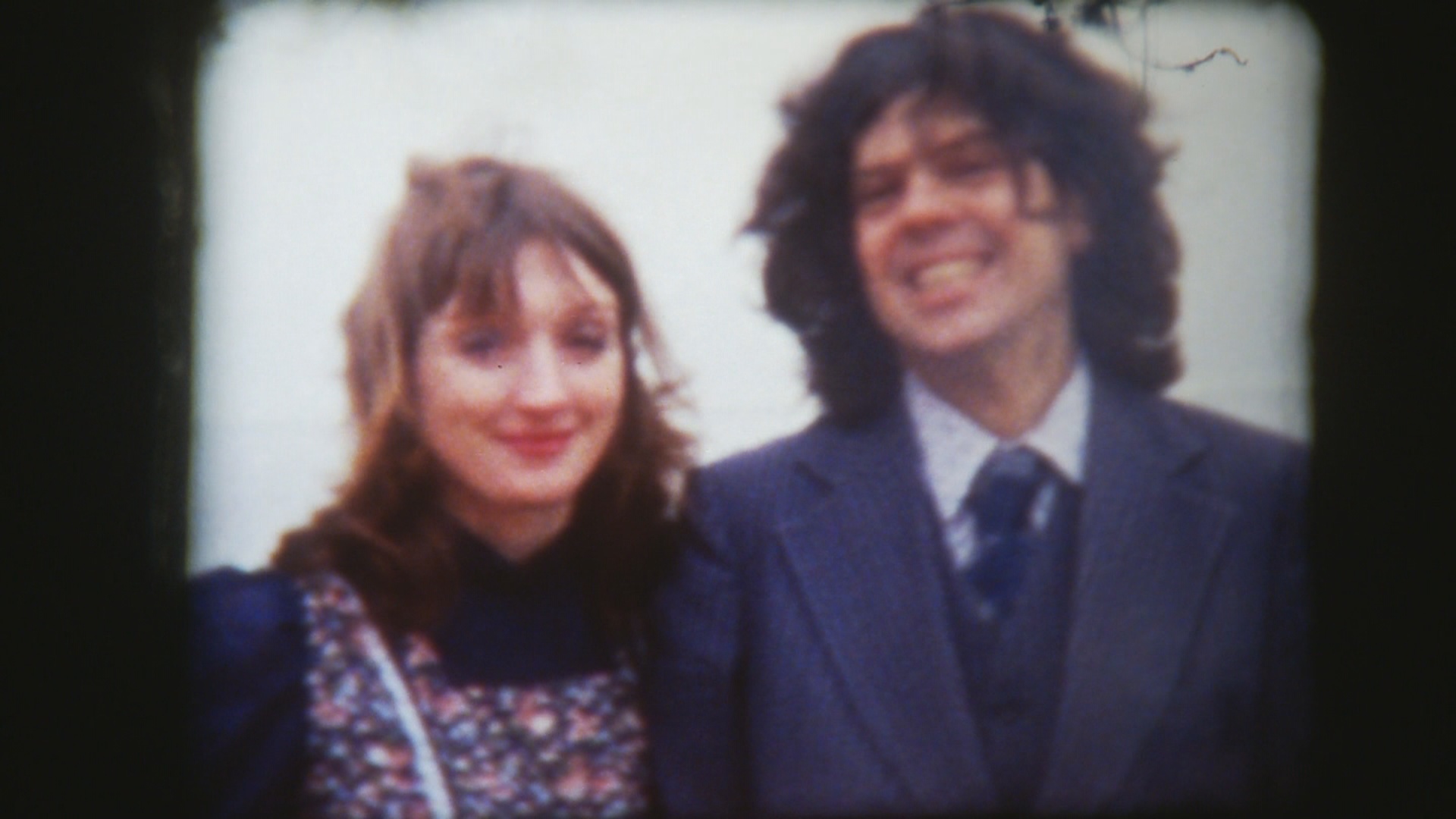 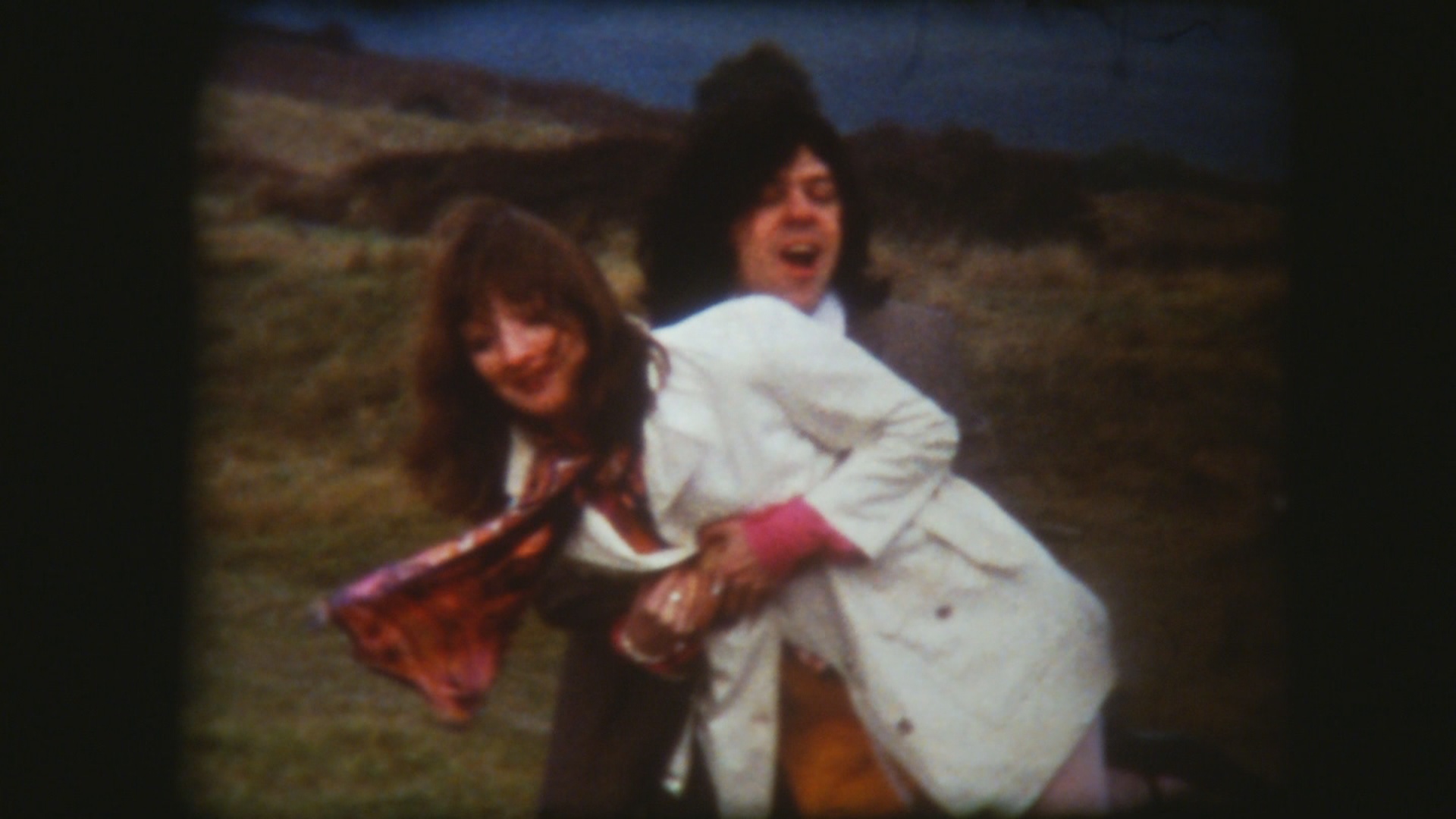 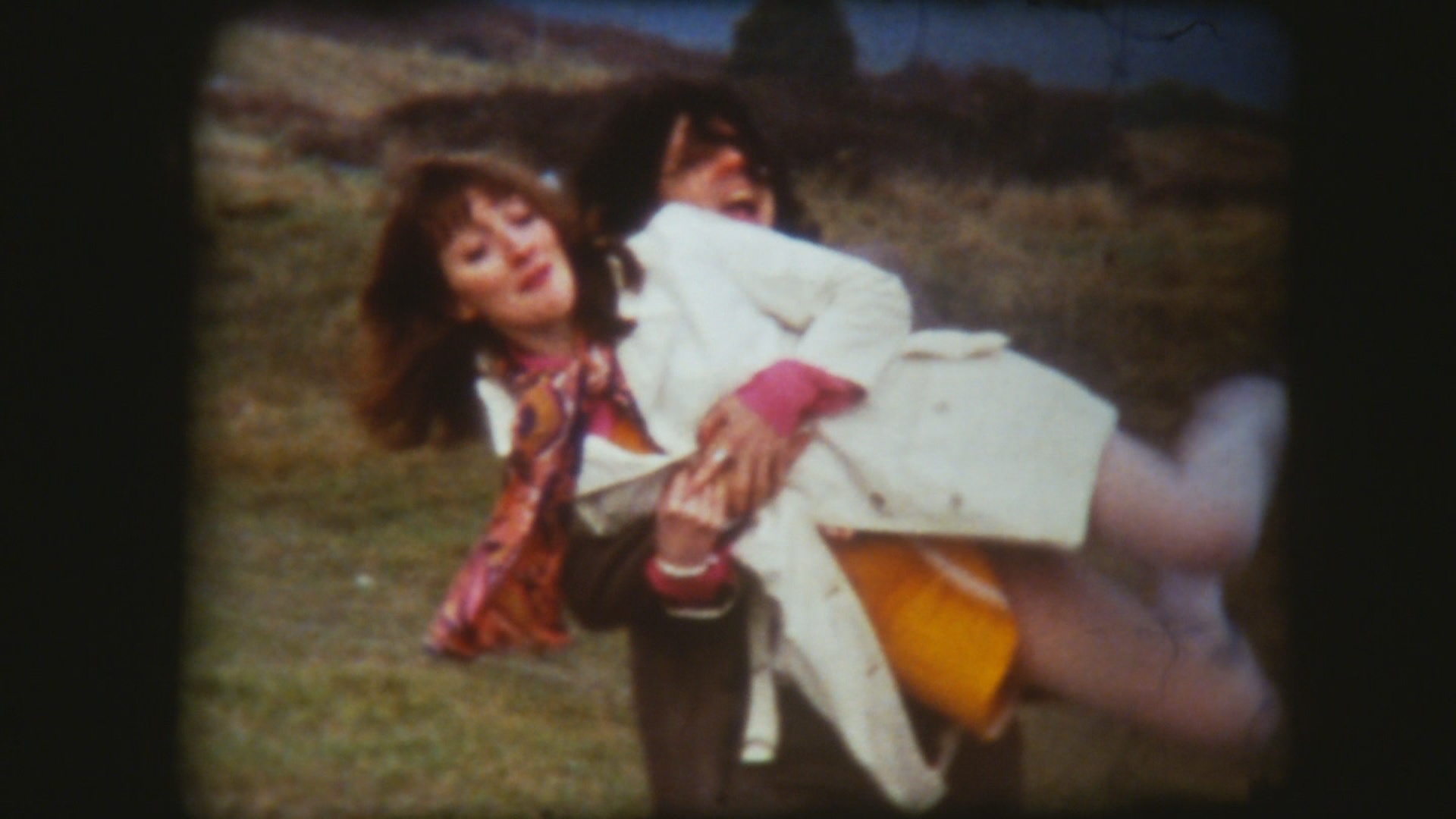 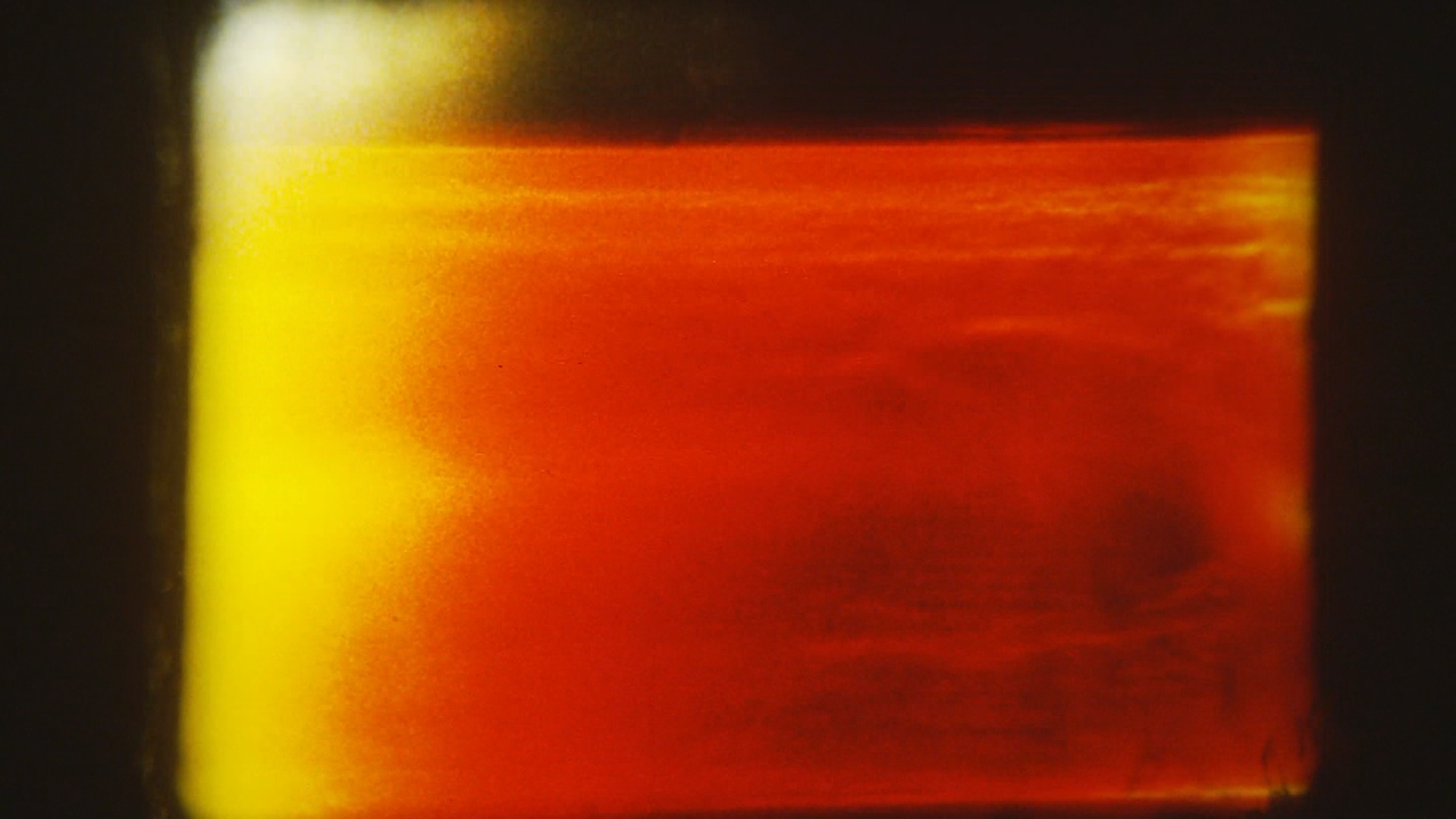 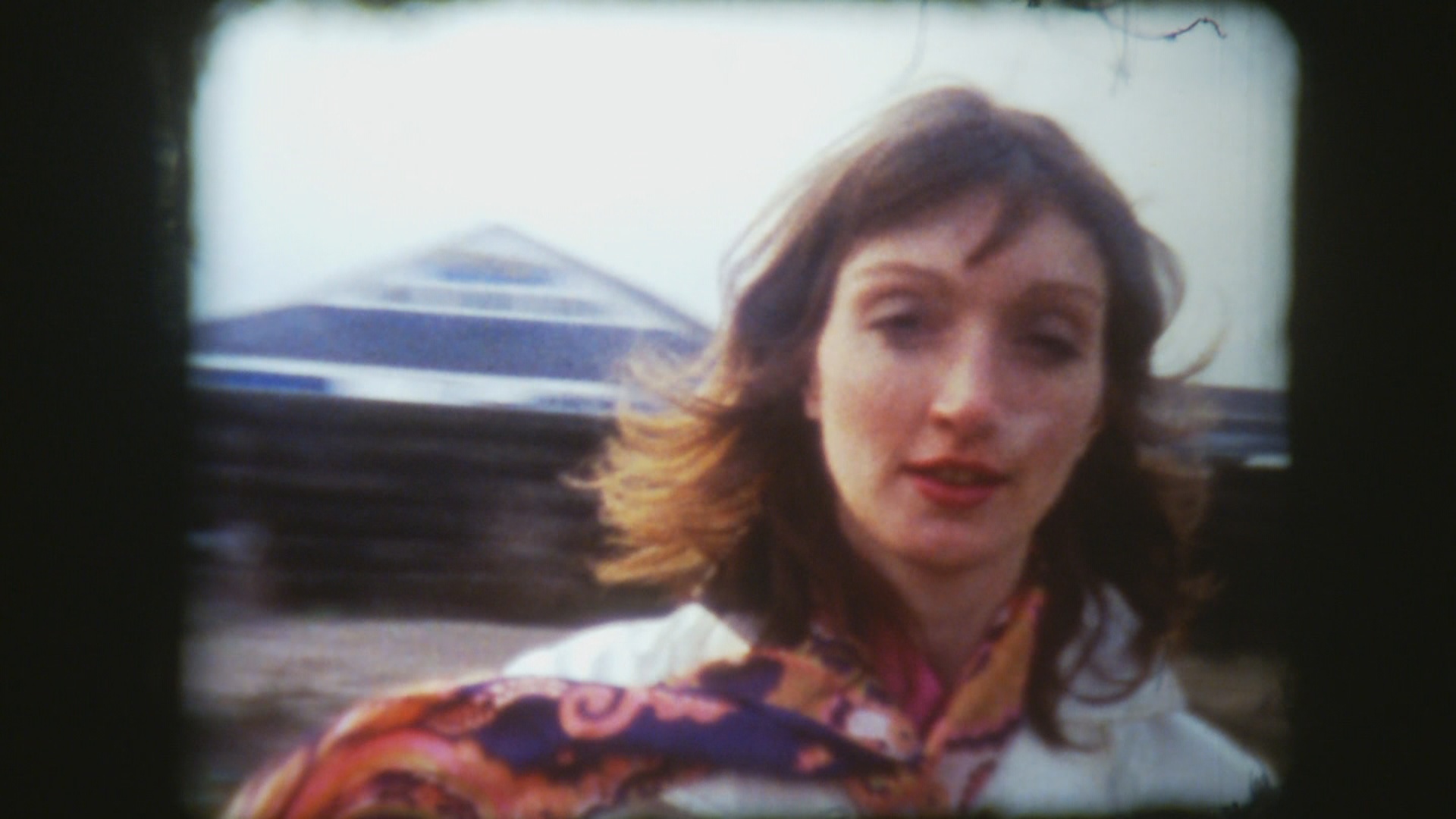 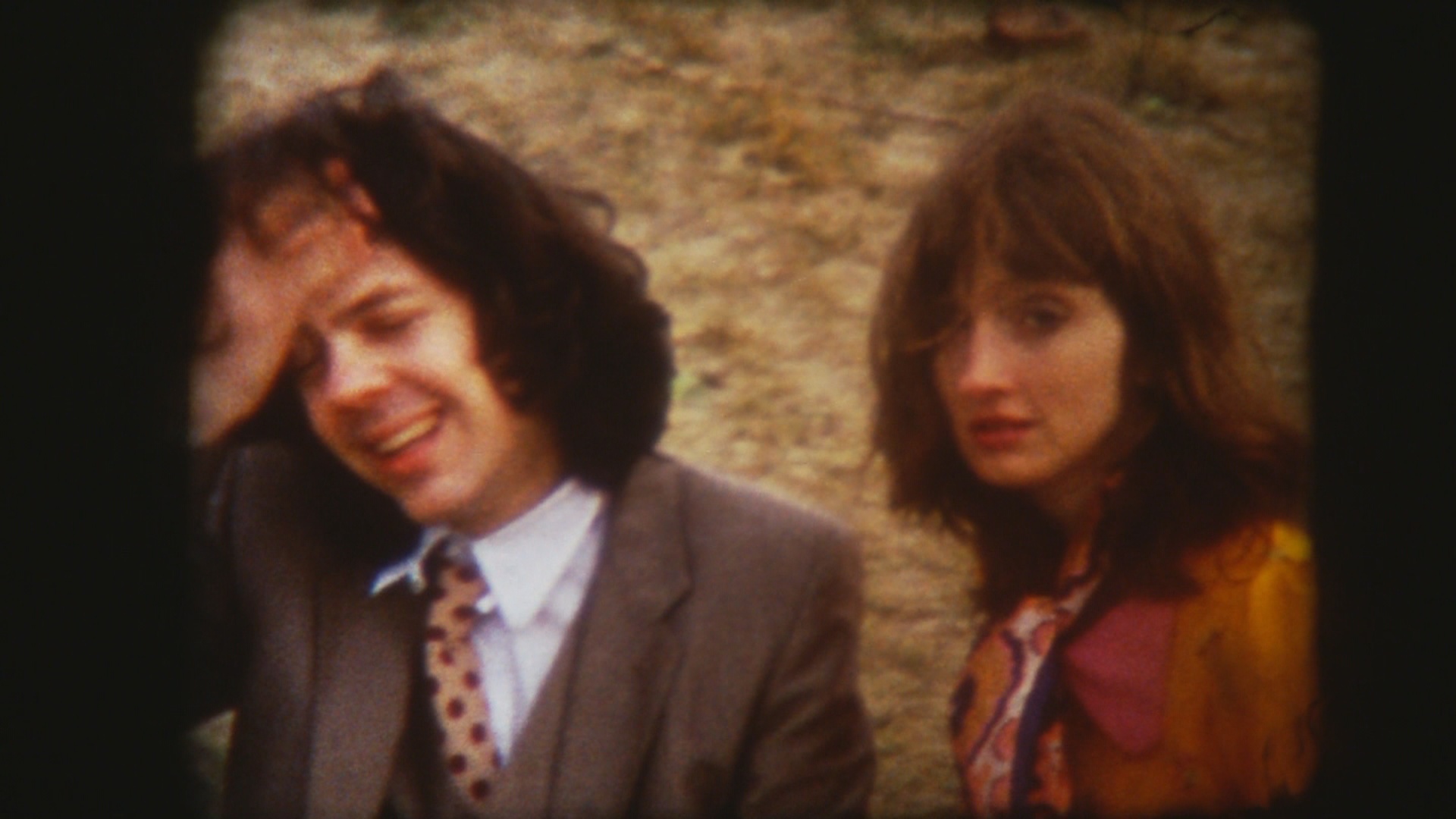 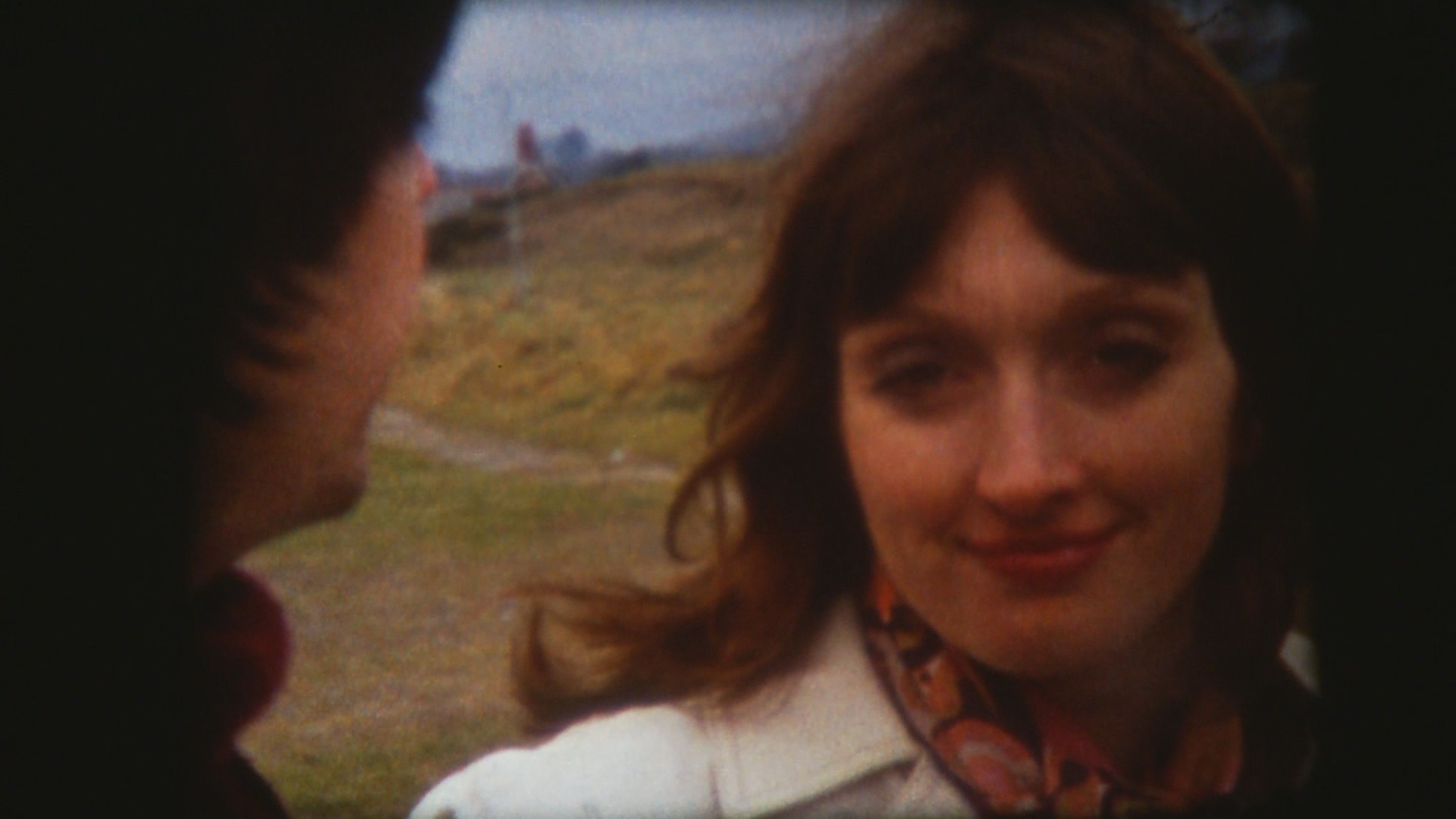