Below is the text of Part III’s Film “MARC 5”, which is taken from The Imagination Thief’s mini-chapter 5 “How to slap a mogul around”. This Film is one lens’s suggestion of Jaymi Peek on a mission. 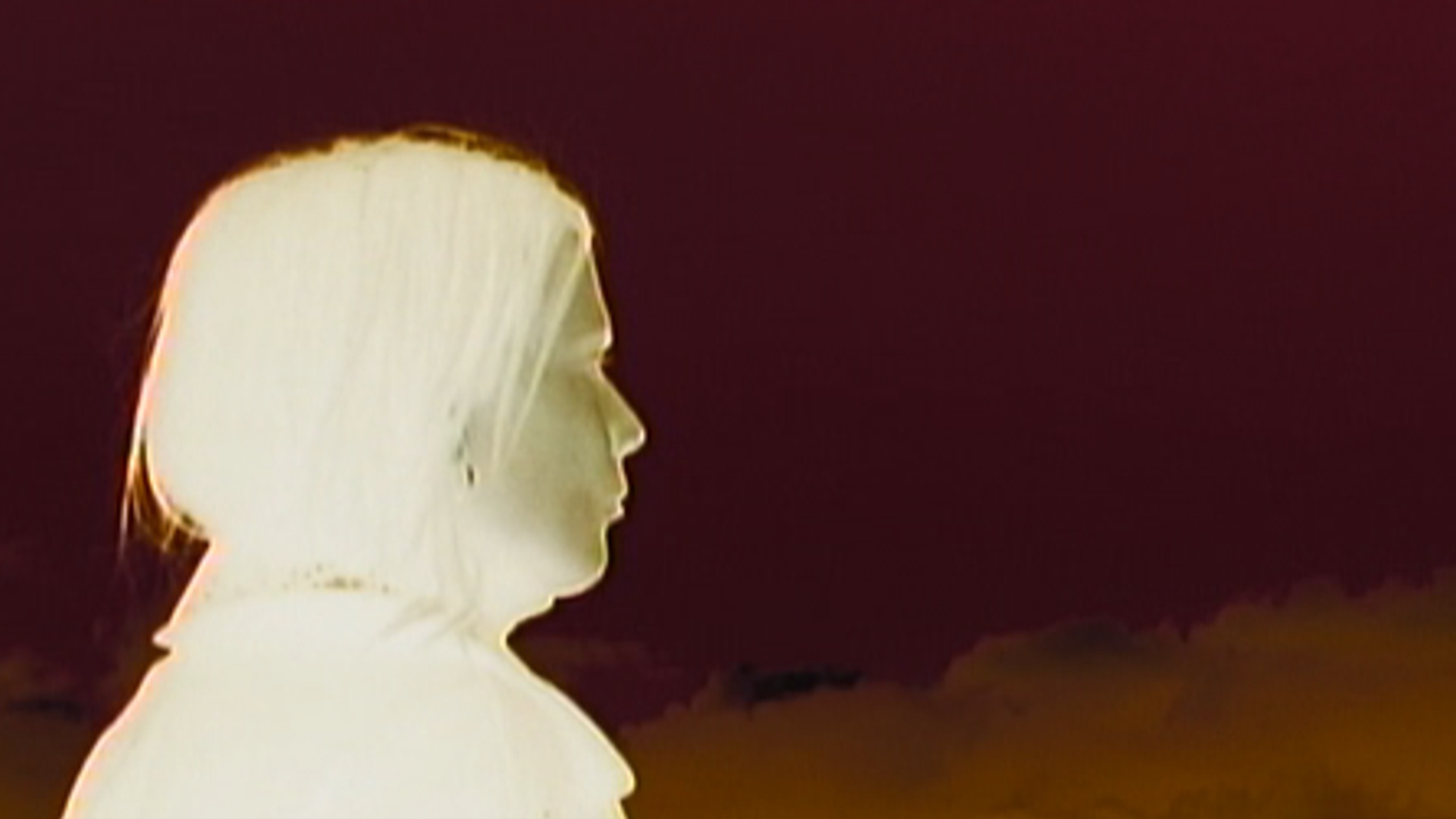 Your door clicks, you swivel in your chair, to greet … whom? Your son? Brother? Wife, down from Westchester, in town on a whim? But no: you start in your chair, to see a figure enter, dressed in a black suit, softly close the door and turn its gaze on you. It’s thin, pretty, watchful, with big brown eyes that hold your gaze in silence as it pulses like a cat through the stretch of space between you. “Forgive me for intruding,” the figure speaks and glides to a halt the other side of your desk. “My name is Jaymi. You’re busy, I’m aware, but I shan’t be long.”

—And before Marc Albright can reflect, we are sitting face to face, either side of his desk. His corporate suit is topped by a head that is solid, wide; the face flattish, white, in its sixties, with clear grey eyes of bird-like brightness. I imagine that his perky half-smile would change little, whether it heralded a business handshake, a brutal put-down or an anecdote at a dinner table after his plate had been cleared by unnoticed hands. He shakes his head. “Who are you?” he barks.

I haven’t planned this, but as I hoped, I know exactly what to say: “Marc, look harder. You’ll remember.”

He looks harder indeed, and just like music, I make us both focus on a scene from his internal landscape. The scene is startling and vivid, and for him clearly “primal” in some deep way. I watch him while he thinks of it; and while he stares at me, the eyes of that figure stare him down—the eyes from the ballroom party, just as they stared him down across that crowded ball without a warning, cutting straight through the heads of a hundred other guests when he turned to fill his champagne glass—eyes he’d not expected but had known before, from somewhere. Singled out and pinned where he stood, glass in hand, he knew that he was powerless against this figure, though no one else seemed to be aware of it at all. Never since that evening in the ballroom has its blazing golden gaze left his memory. The figure seemed above the crowd, its eyes strangely one: Marc felt as if he stared at a great gold Cyclops three metres high, sprouting horns like a Baphomet’s, its claws hanging down resting easy on the grey heads carpeting the ballroom, its heavy eye transfixing him—

“Yes, Marc,” I murmur. “I can fuck with your head—so listen hard. But I’m not here just for that. I’m here for enchantment, and for business. Your ballroom remains yours and mine alone to know about. But everyone has primal scenes and private screams and radioactive mines, like yours. Their own magic ballrooms, wonderful and terrible, which everyday life tends to cancel and destroy.” His eyes make me think of a hunted baby eagle, as I turn up the pressure. “When I turn on the gaze I aimed at you just now, those who look at me will not look away until I let them, as I’m lighting up their scenes in burning bloodlight like they’ve never seen before.” I pause, to let this statement sink in—into me as well as into him, since I’m learning with amazement while I speak. I lean in towards him and raise the voltage still higher, until he’s pinned onto his seat. “And the hundreds of millions who don’t dare look at their own scenes will be forced to look—d’you hear me, Marc? Self-knowledge breeds thinking and compassion, every time, across the world. That’s evolution, that’s enlightenment of mankind, facing into cold dark space as we are. You and I are pushing out and upward at the forefront of a species we must teach, for time is short. And listen closely now”—and his fingers grip his desk, as I walk with the angels here—“you can make them look at me and learn what they need to learn from inside themselves. You’re among the few who can ensure that they look at me, for you run the biggest broadcast network in the world, don’t you, Marc? Let’s work together, therefore, and drag our species upward just a little. Let’s realise that aim, because together you and I possess the means for it. You know this is your duty. I can see that you do.” I lower my voice again, to a level tone of business. “So listen to me now, Marc: following publicity in every market globally, you’ll present a prime-time broadcast of that gaze of mine—just a close-up—with worldwide exposure. Everyone will view it very differently, I promise you, but everyone will view it … and you’ll reap unheard-of profits, as you’re also recognising right now. Yes, you’re correct, the nuts and bolts will be a challenge, but the big picture is that you know very well we do have the power to achieve this, don’t we? Do you understand?” My gaze grips him mercilessly, one more second, then I let him go.

Knowing to give him a quick break, I glance down at the varnished wooden angles at a corner of his desk. In so doing, I register that there is a distinction between how I looked into him from the corridor and how I looked into him just now: from the corridor my looking was unseen by him, whereas just now of course he was all too aware of being forcefully hypnotised and dragged around on a journey I controlled… Hmm. I wonder whether I could have done just the first type of tune-in, the unseen passive kind, if I’d been sitting here interacting with him? Or would our interaction have meant that he became aware of my doing so? I must test that out on Alaia. When I next meet her, I’ll look into her and see whether she becomes aware my doing so. That’s a great term for the unseen kind of looking, by the way, a “tune-in”—that’s exactly what it felt like in the corridor. Why did I not stop to work all this out, before I set off from Liberty Street? I’m lucky to have been able to work it out on the hoof… Now Marc interrupts my train of thought, however, shaking his head and frowning: “But how exactly would this work?”

“Let me clarify the mechanics, Marc. I have two kinds of special sight, which feel different, both to me and to you. I have an active hypnotic one, which I just used on you, so you know the effect of that. It takes control and drags you on a trip around the depths of yourself, scaring up any of that old radioactive magic you have inside you. Right? And then I have a passive secret sight, which people don’t know I’m using, although it shows me what’s inside them just as clearly as the other sight does. I also used this passive sight on you, from the corridor, because I already knew enough about you to do so—and I saw you looking at those red winking lights and thinking how there’s only a handful of men in the world who really know how to work those power structures, such as your humble self etc. etc. and blah blah blah. Right?”

“Right,” I say. “OK, let’s say a live TV camera is set up and pointing at me, and I’m looking right back at it, staring into its lens instead of into someone’s eyes. I shan’t see anything because a camera has nothing to see inside it, none of that old radioactive magic for me to scare up… But the TV-viewers will see exactly what they’d have seen if I’d been standing right in front of them. And they’ll be affected just the same.” He makes to speak but I forestall interruption, starting again now to accelerate the force and speed of my speech, so that by the time I am finished, he is once more pinned to his chair. “Now, a live broadcast of me using my secret passive gaze would be kind of boring, wouldn’t it: the only thing our audience would see would be just my face in close-up. But if I’m aiming the active hypnotic gaze at the camera, live … well, then we’re talking ‘must-see TV’. You see where I’m heading, Marc? When I level that gaze at the camera, the one I gave you a sample of, then I’ll hypnotise the viewers into unlocking so much imaginative magic in themselves that they’ll be addicted to watching the General Network forever! Are we having fun yet?”

He considers this question.

“During the broadcast,” I continue, “I shan’t know what I’m unlocking in them. The only way I could know would be afterwards to take a passive look at someone’s memory of the broadcast and see what I’d scared up in that particular person. Information only travels one way through the camera and the TV screen. But that just leads me to the clincher, Marc: alongside the basic hypnotic effect, I’ll be projecting my own red-hot imaginative stuff. It’ll mix with every viewer’s own imagination in a unique way, but they’ll all receive the same original stuff of mine, and they’ll all recognise that stuff by itself as a big part of the unique live experience they had. And you’ll have captured my stuff by itself, from when we broadcast it, so you can then sell it to all those viewers in various formats and re-issues with all kinds of bonus features and fun add-ons, and they’ll all buy it! D’YOU UNDERSTAND ME, MARC?” 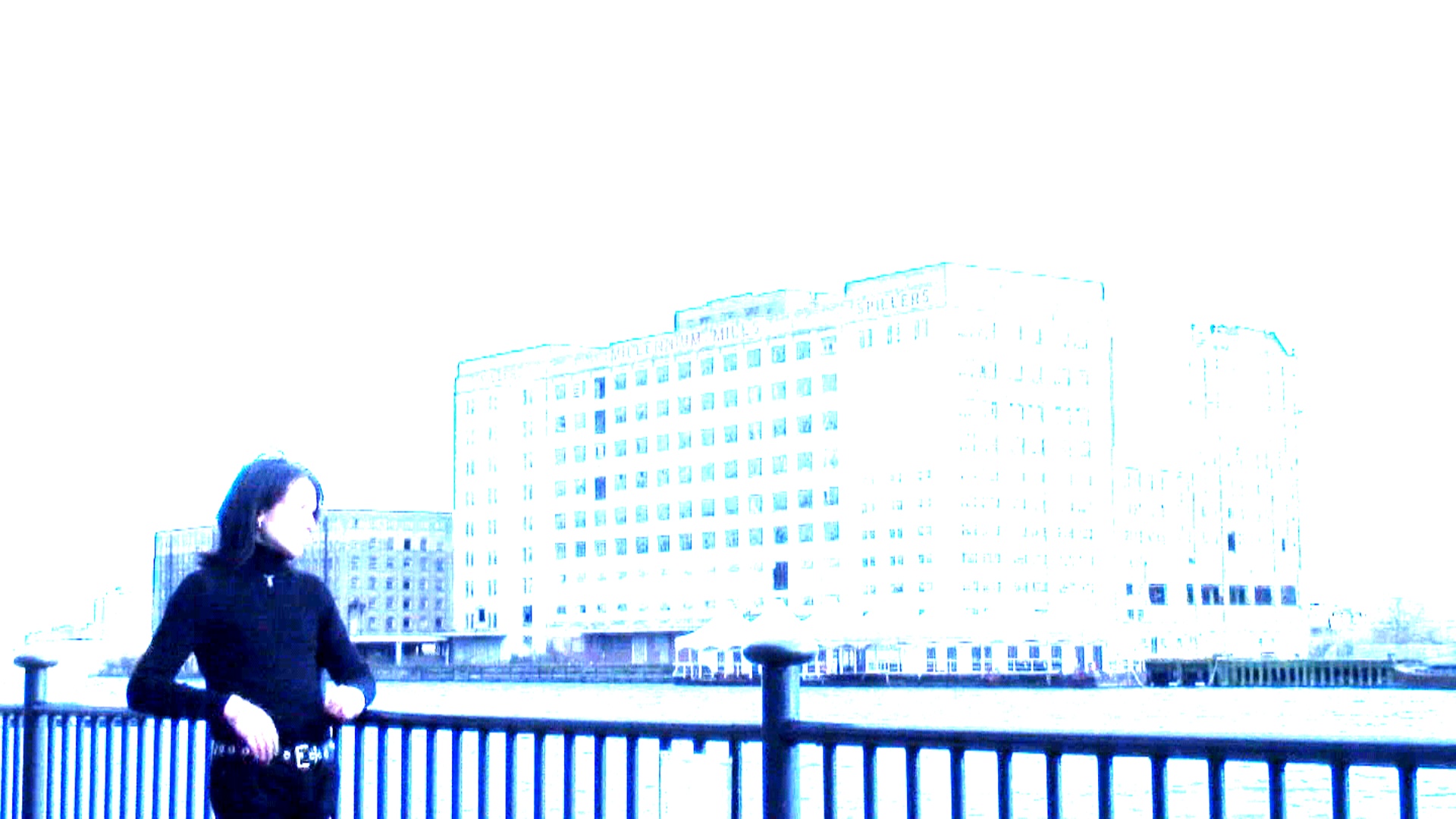 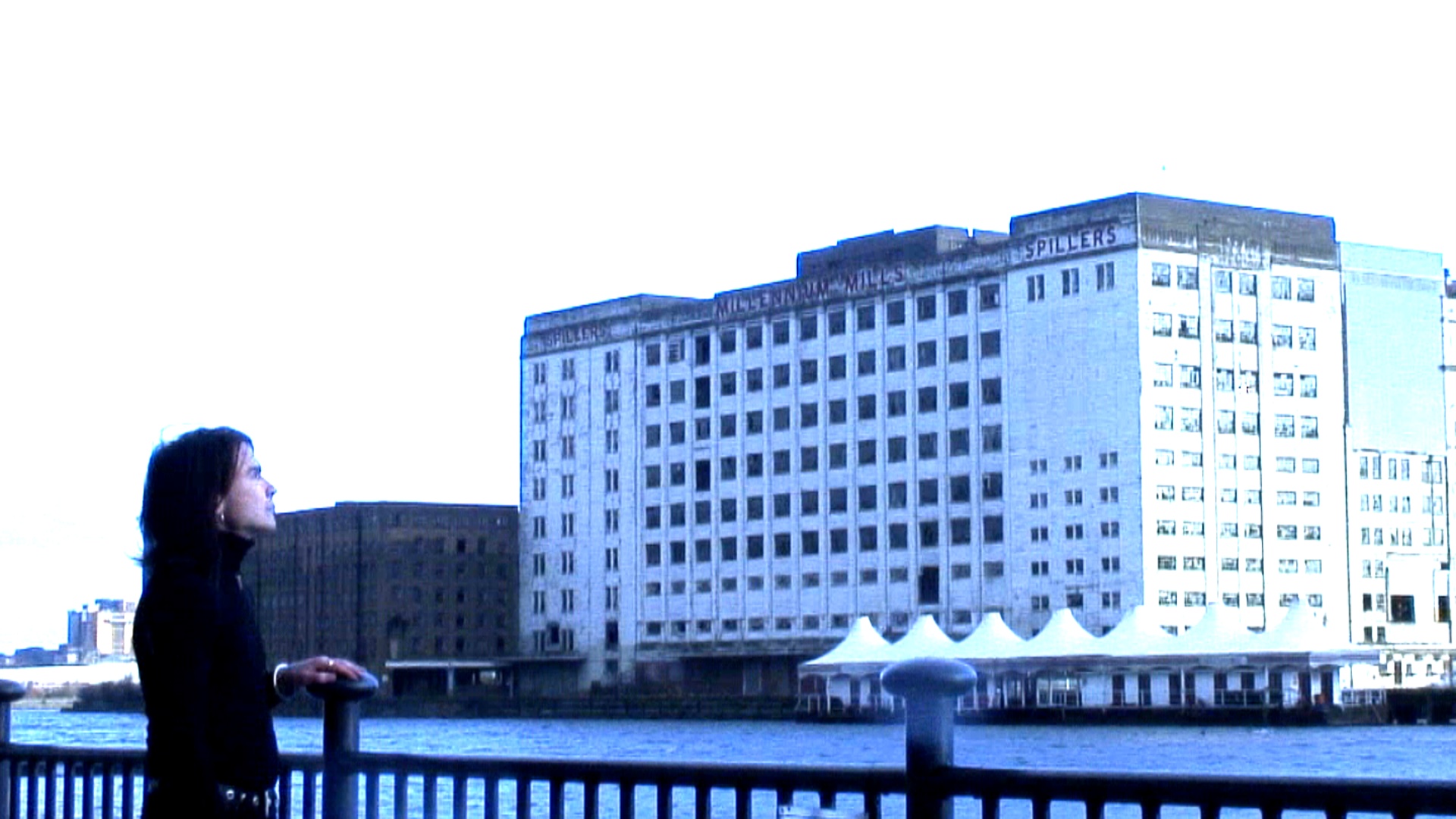 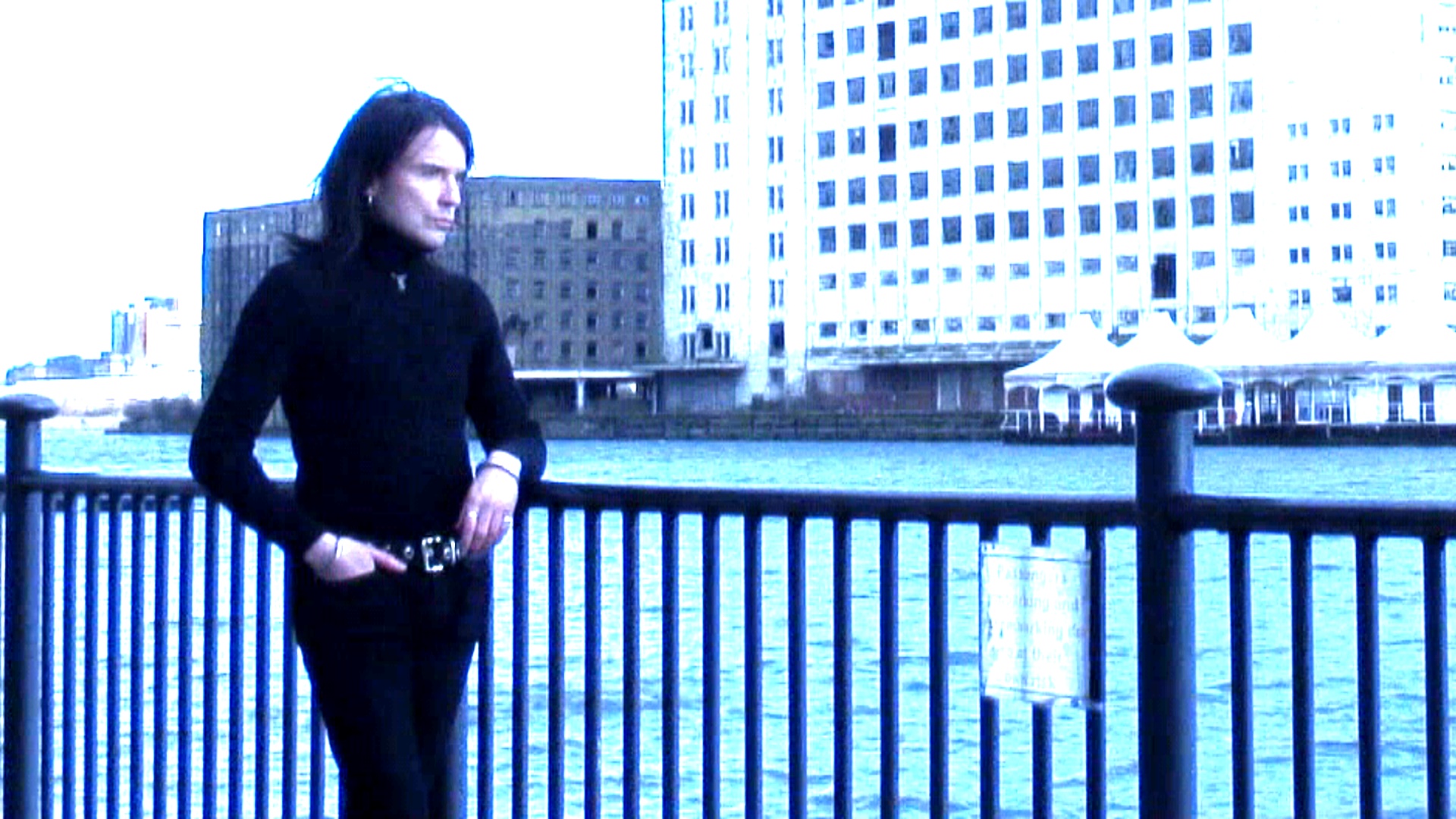 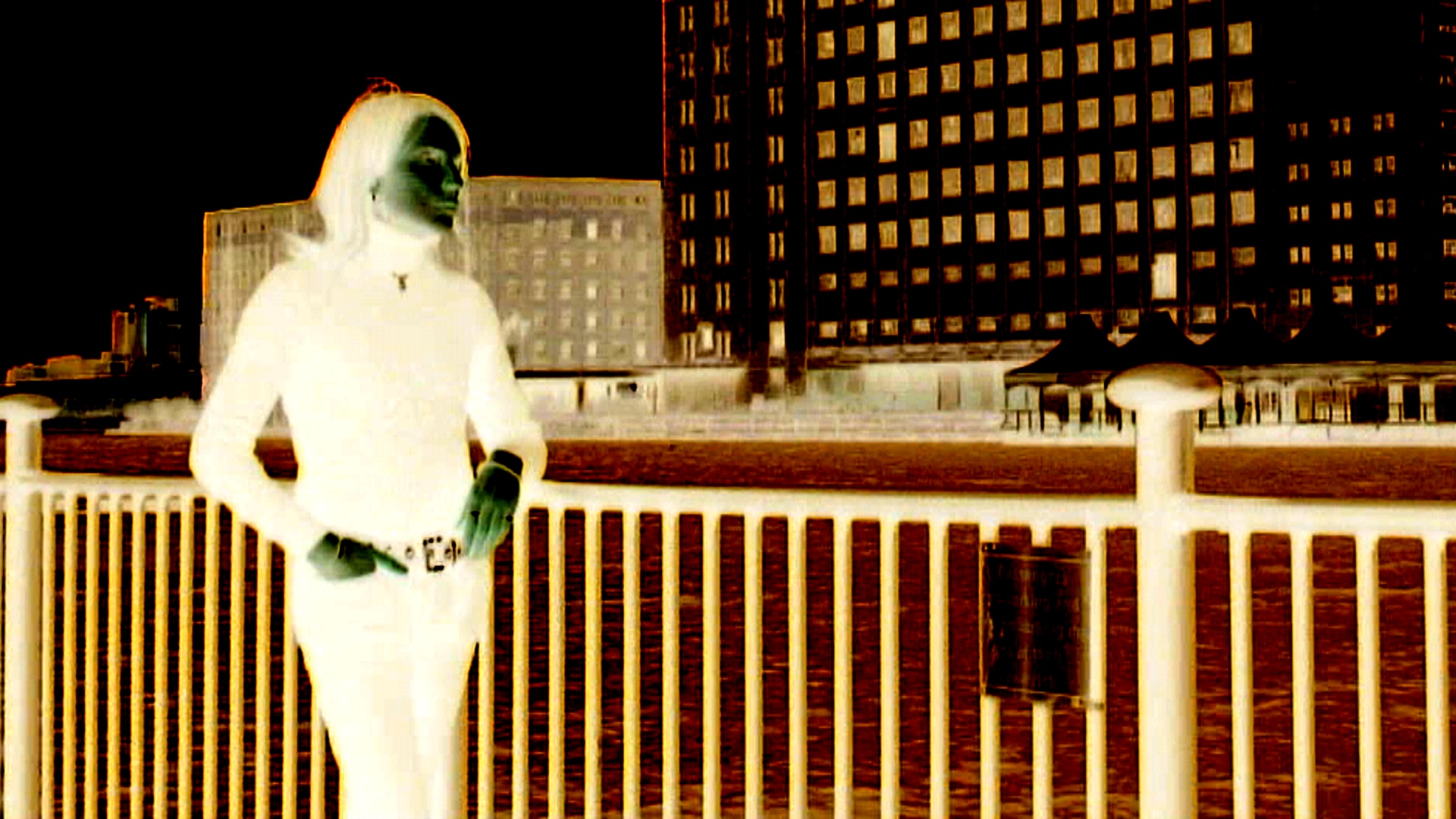 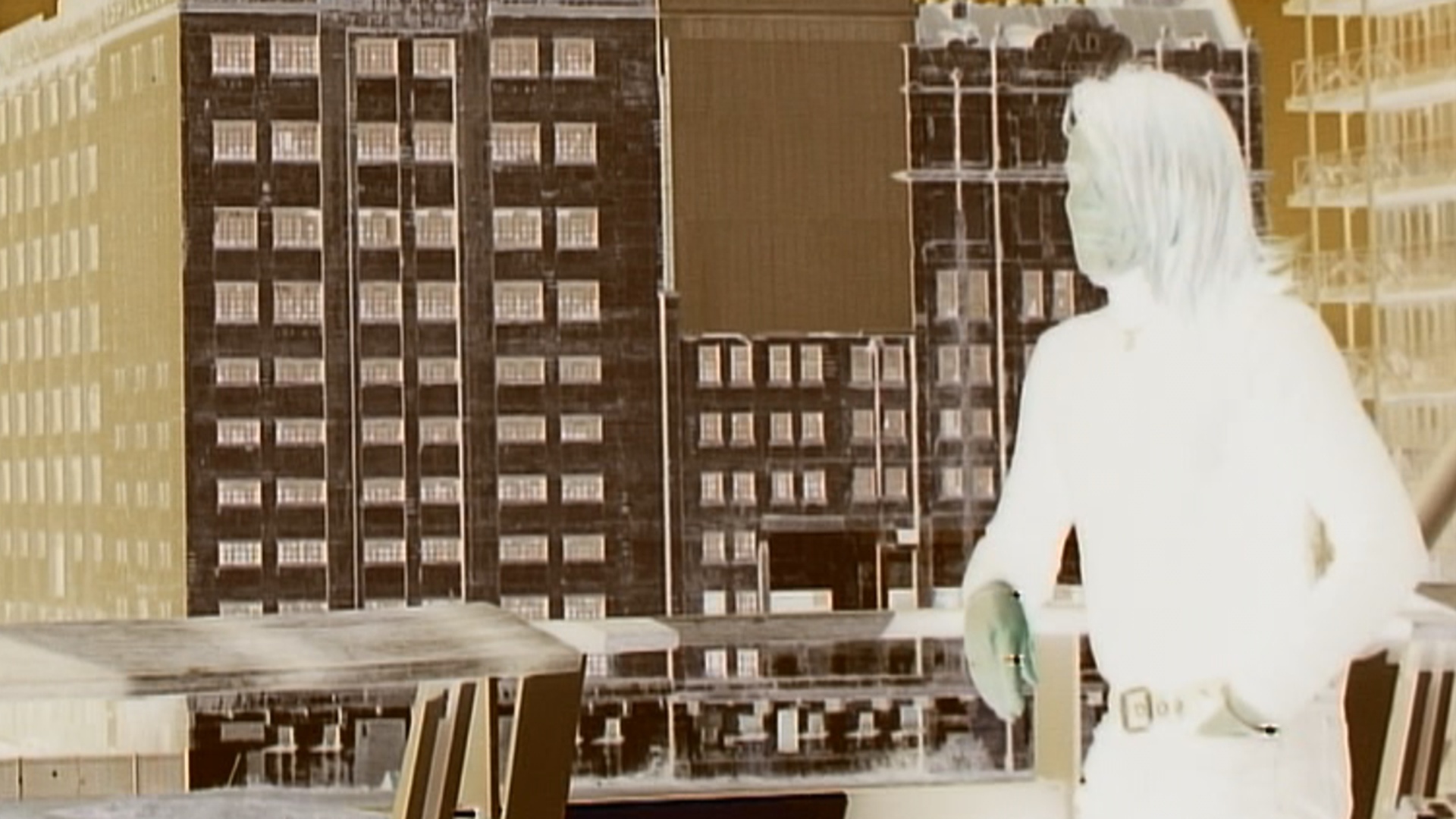 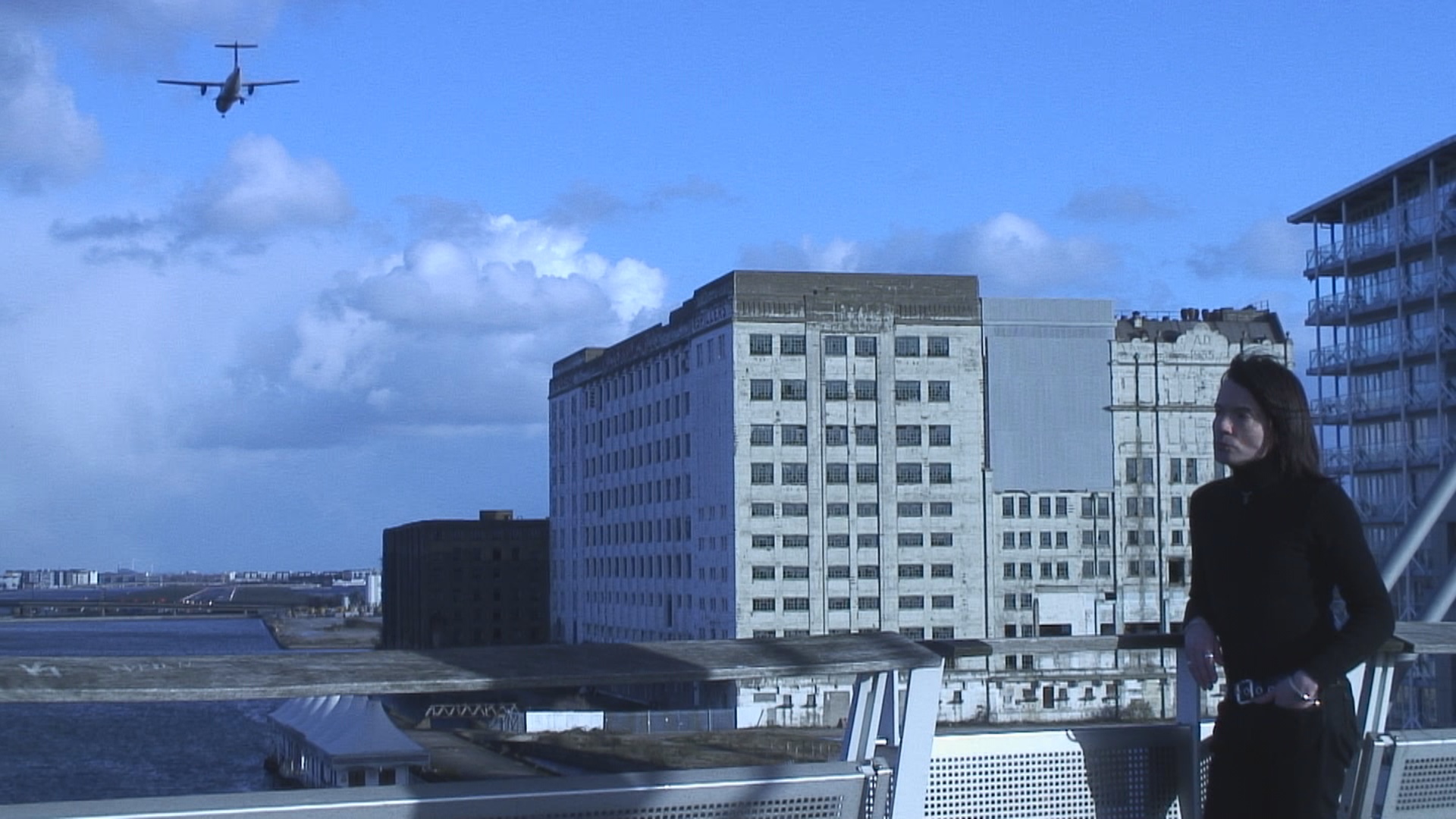 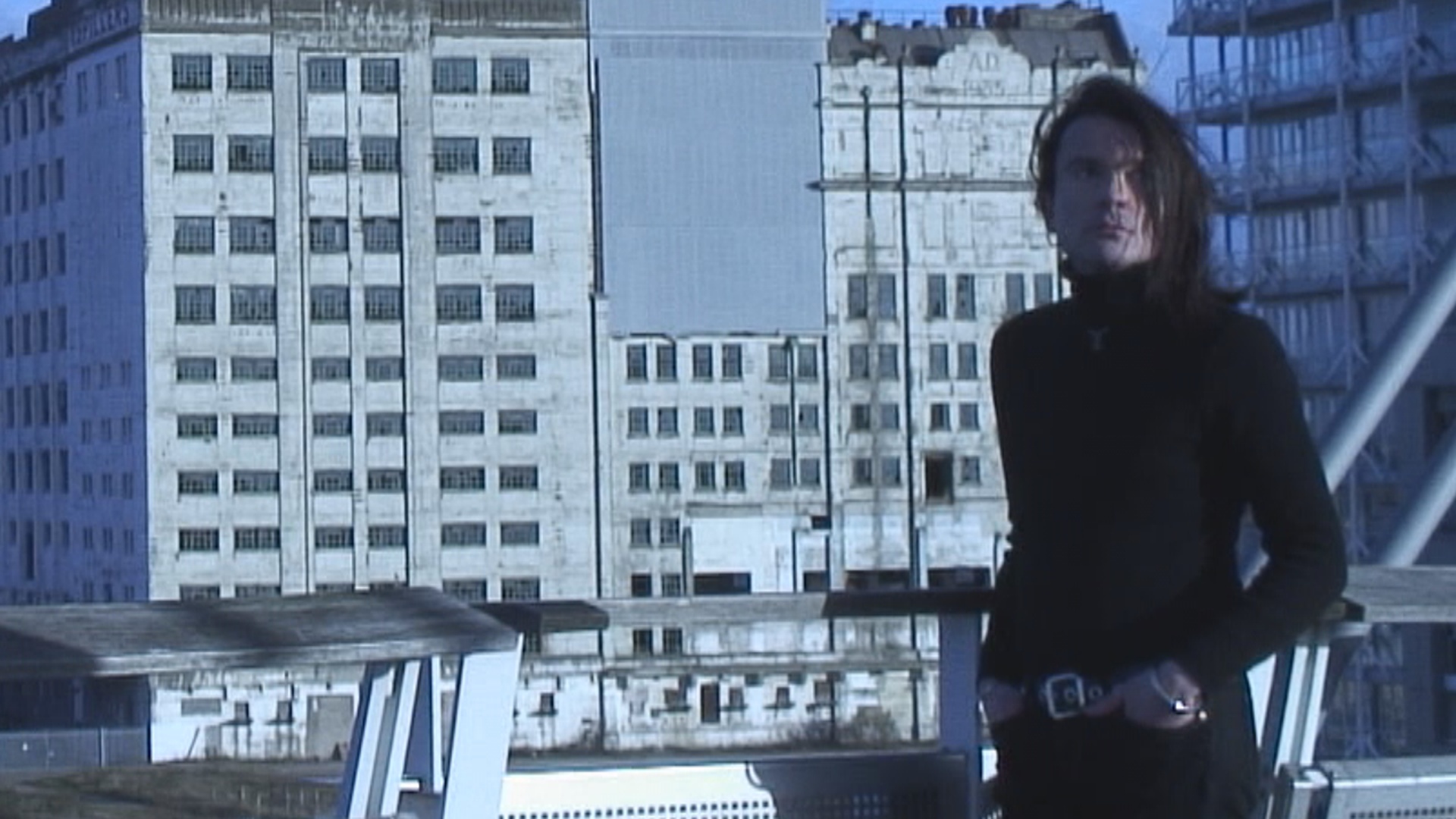 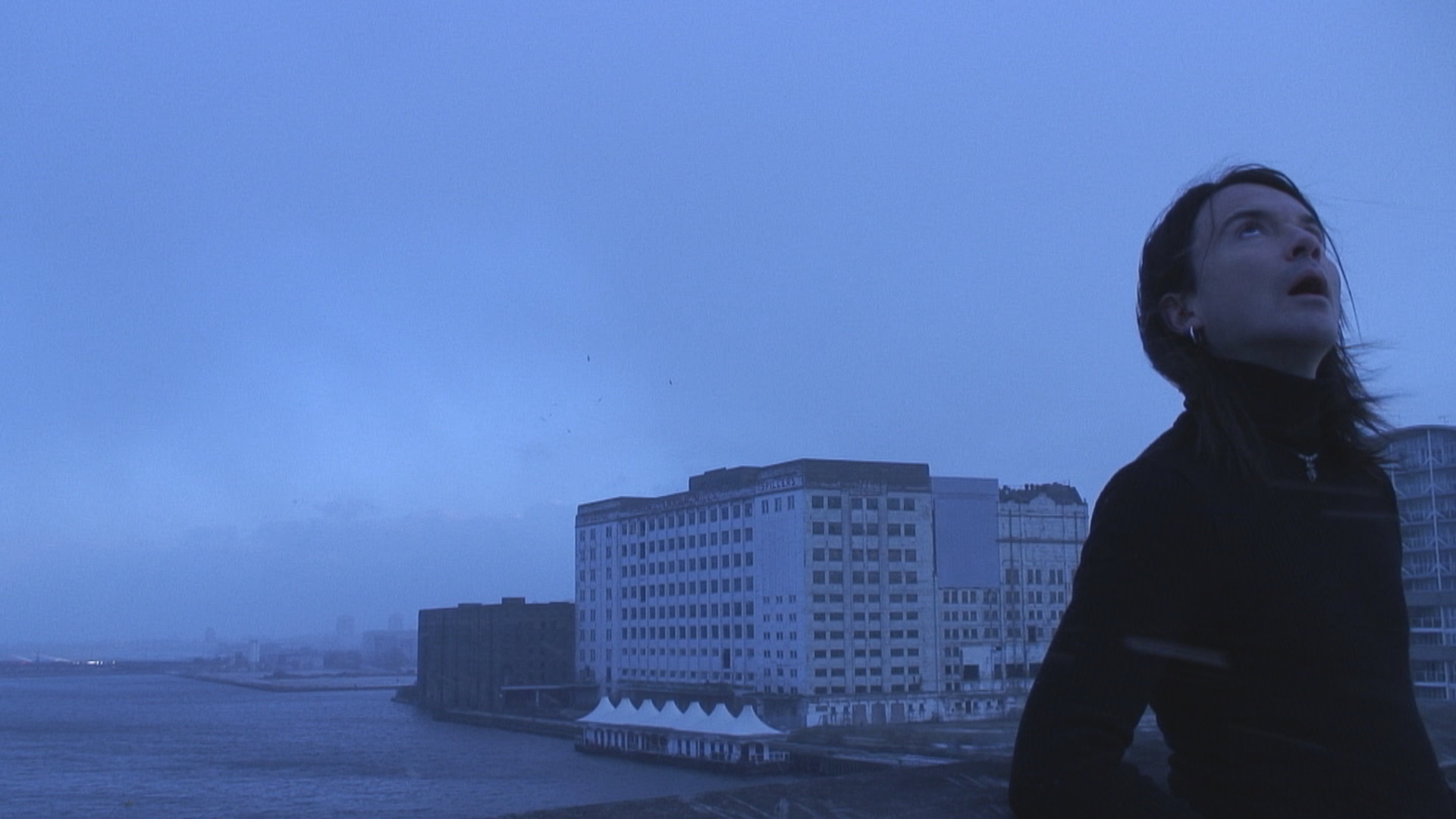 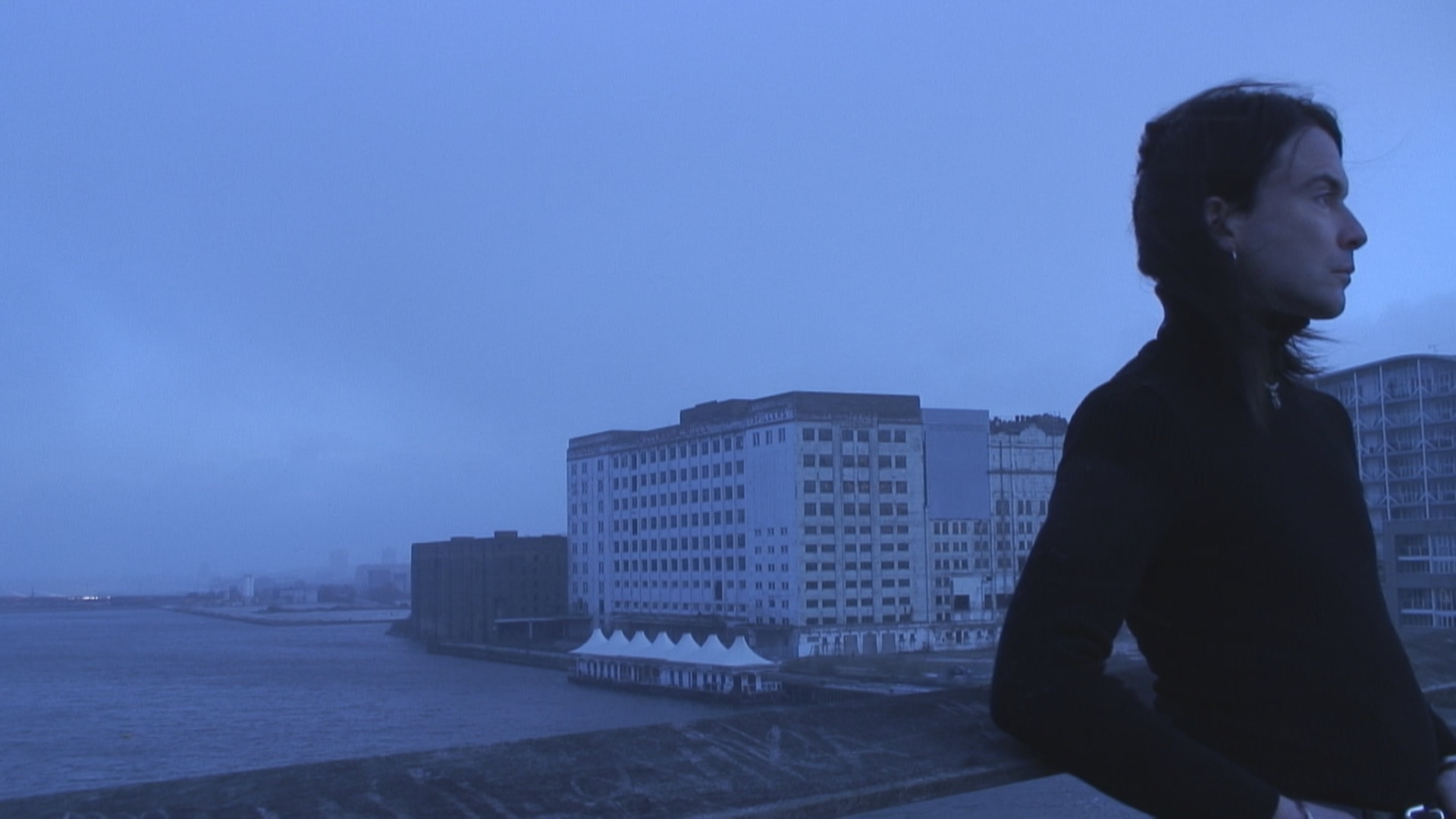 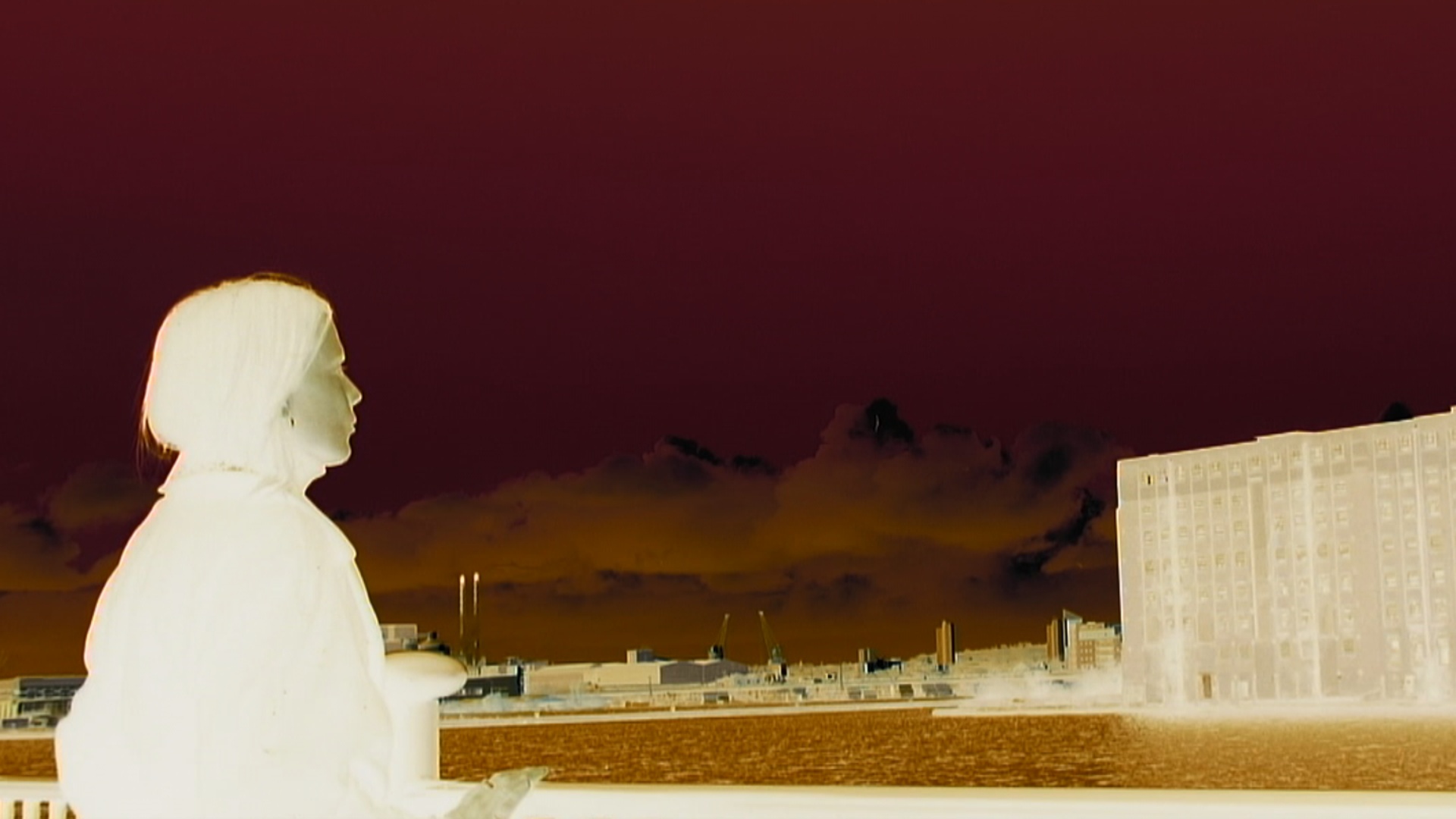 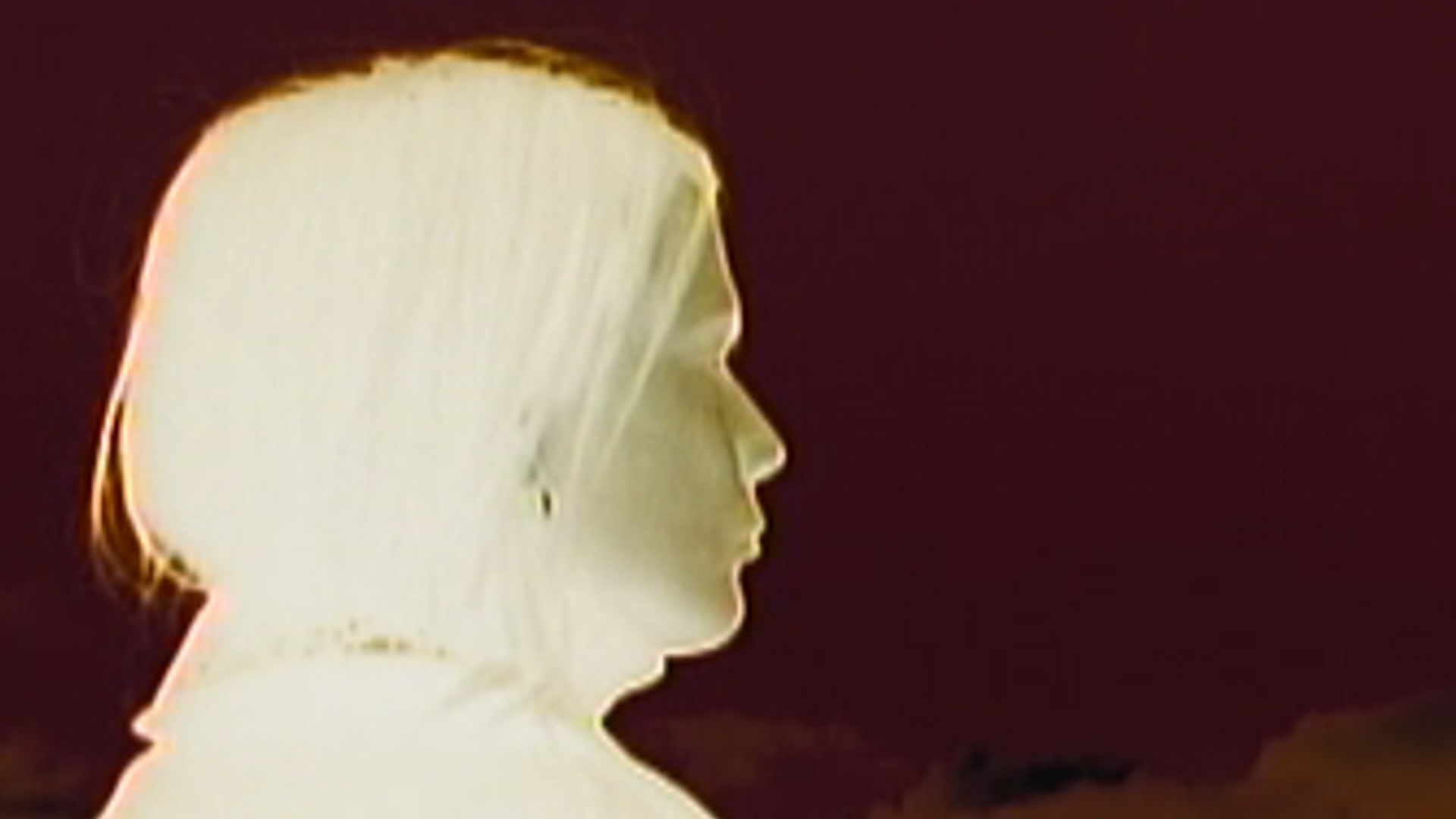 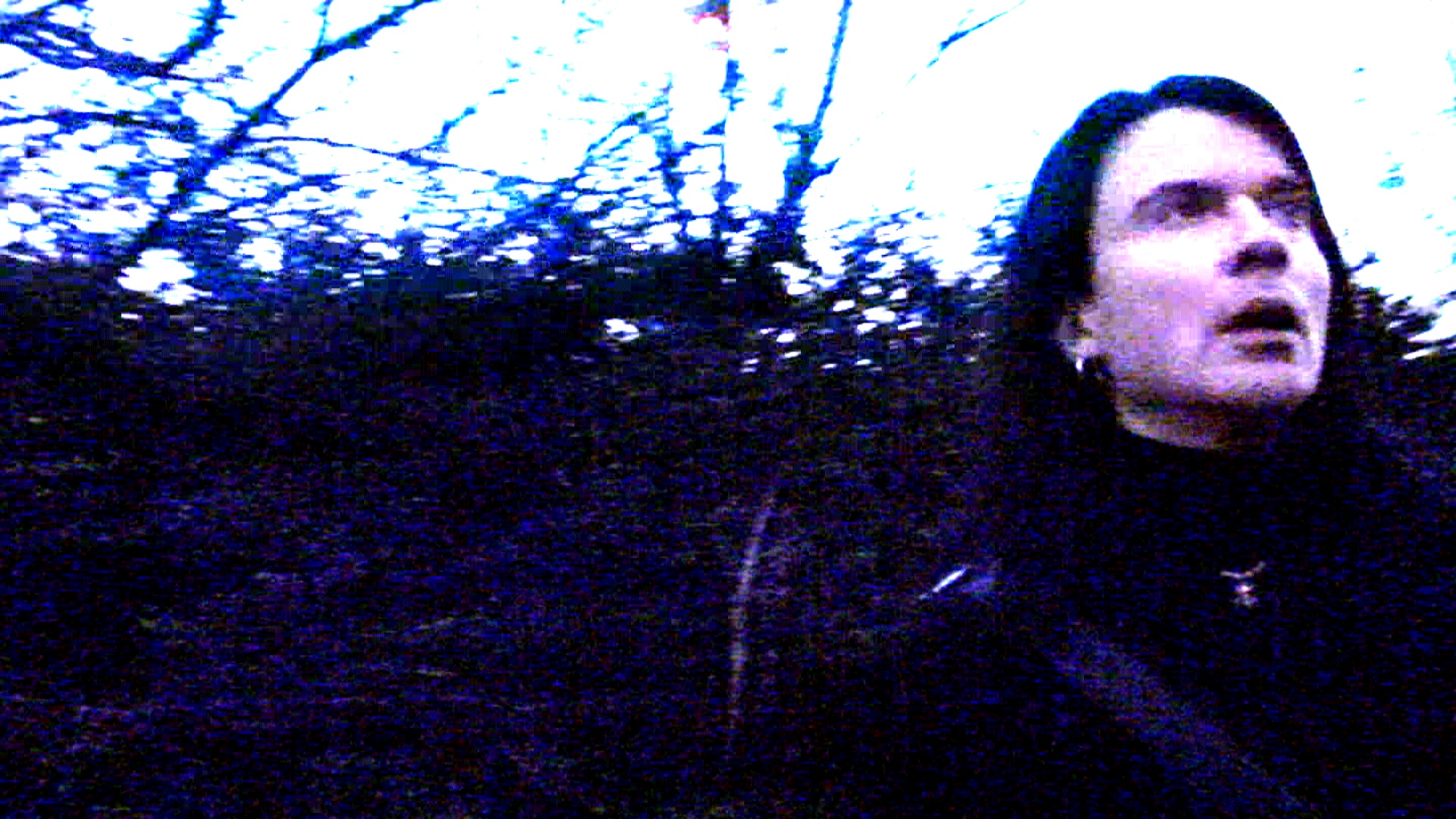 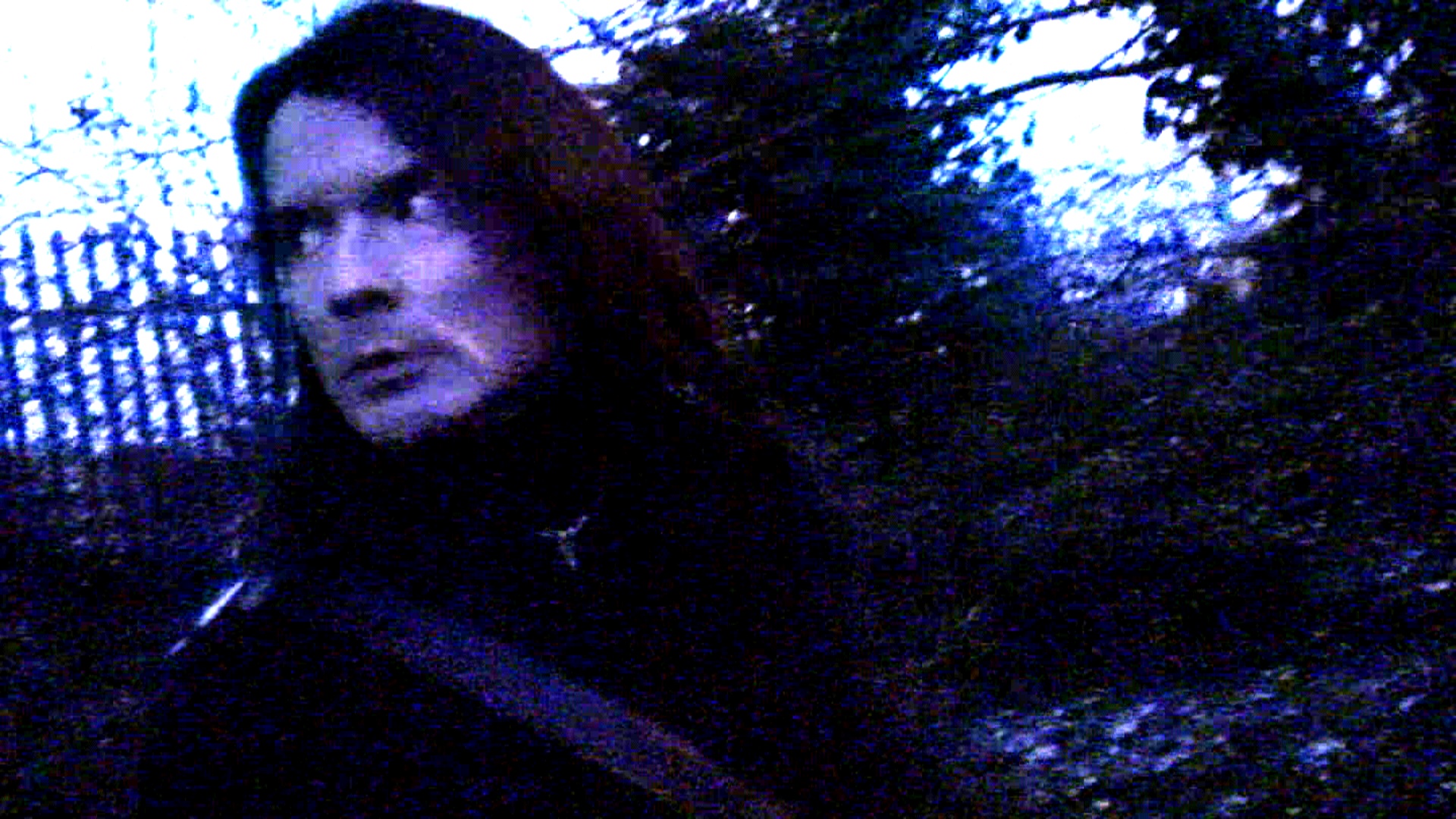 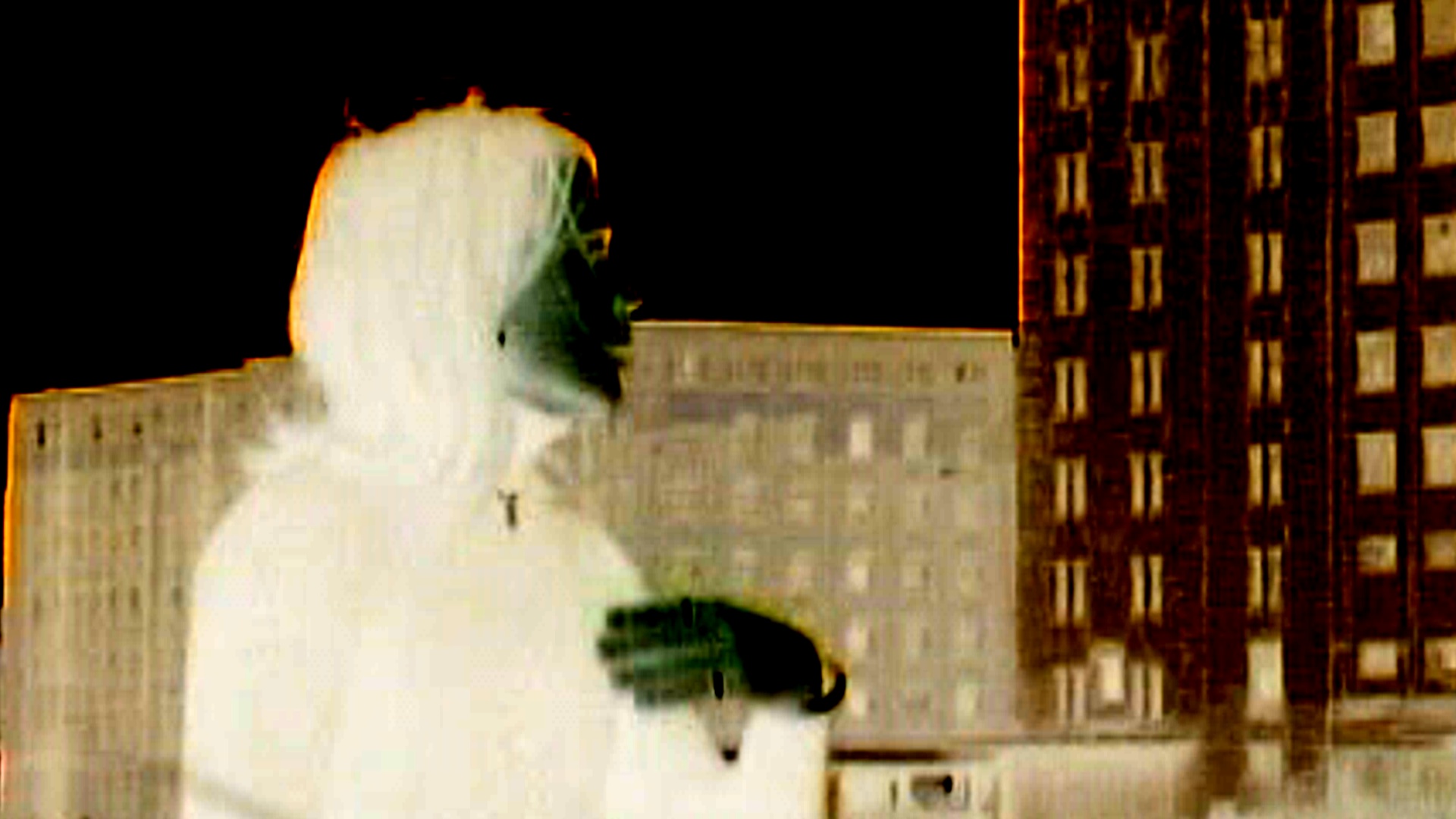 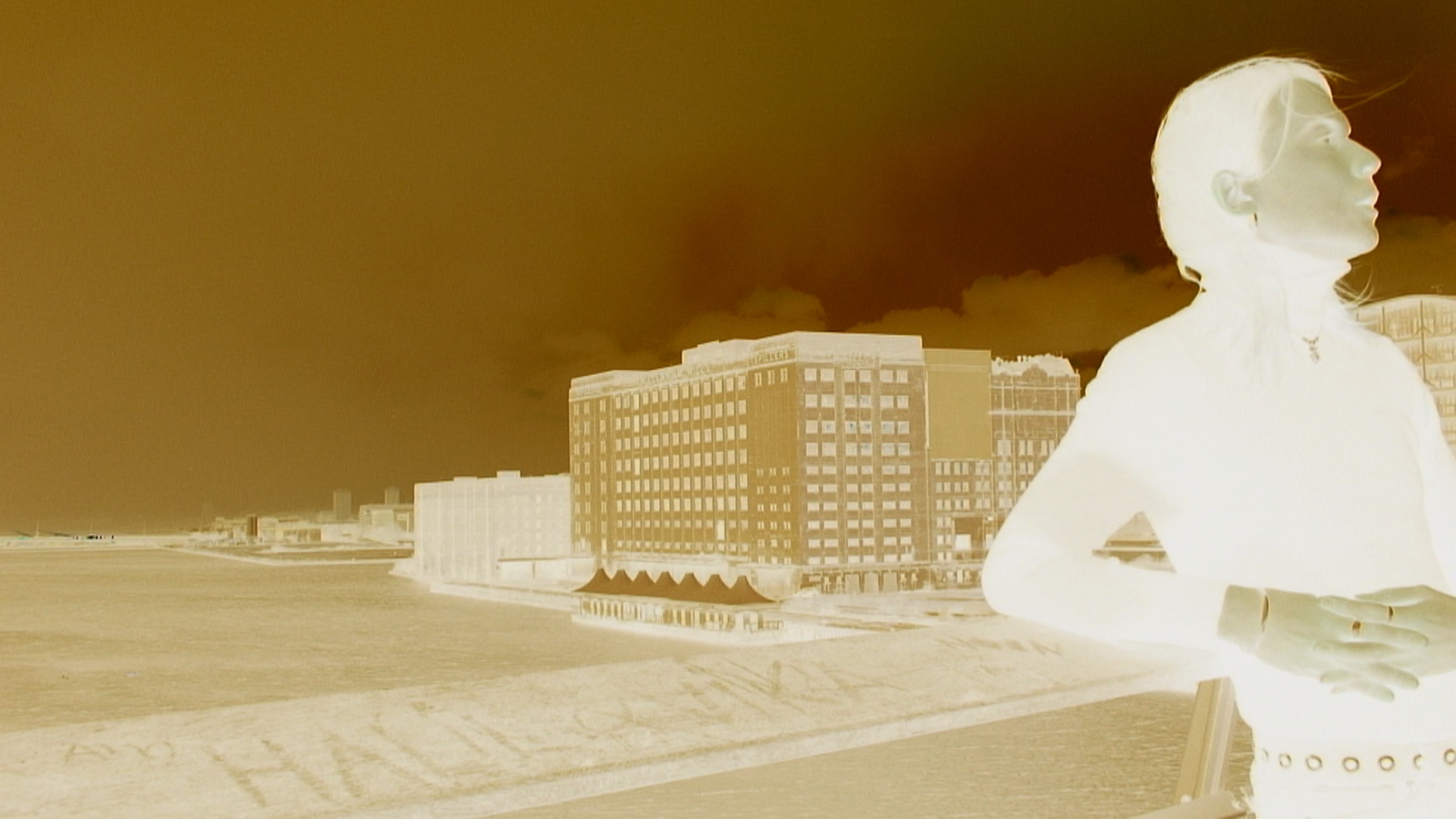 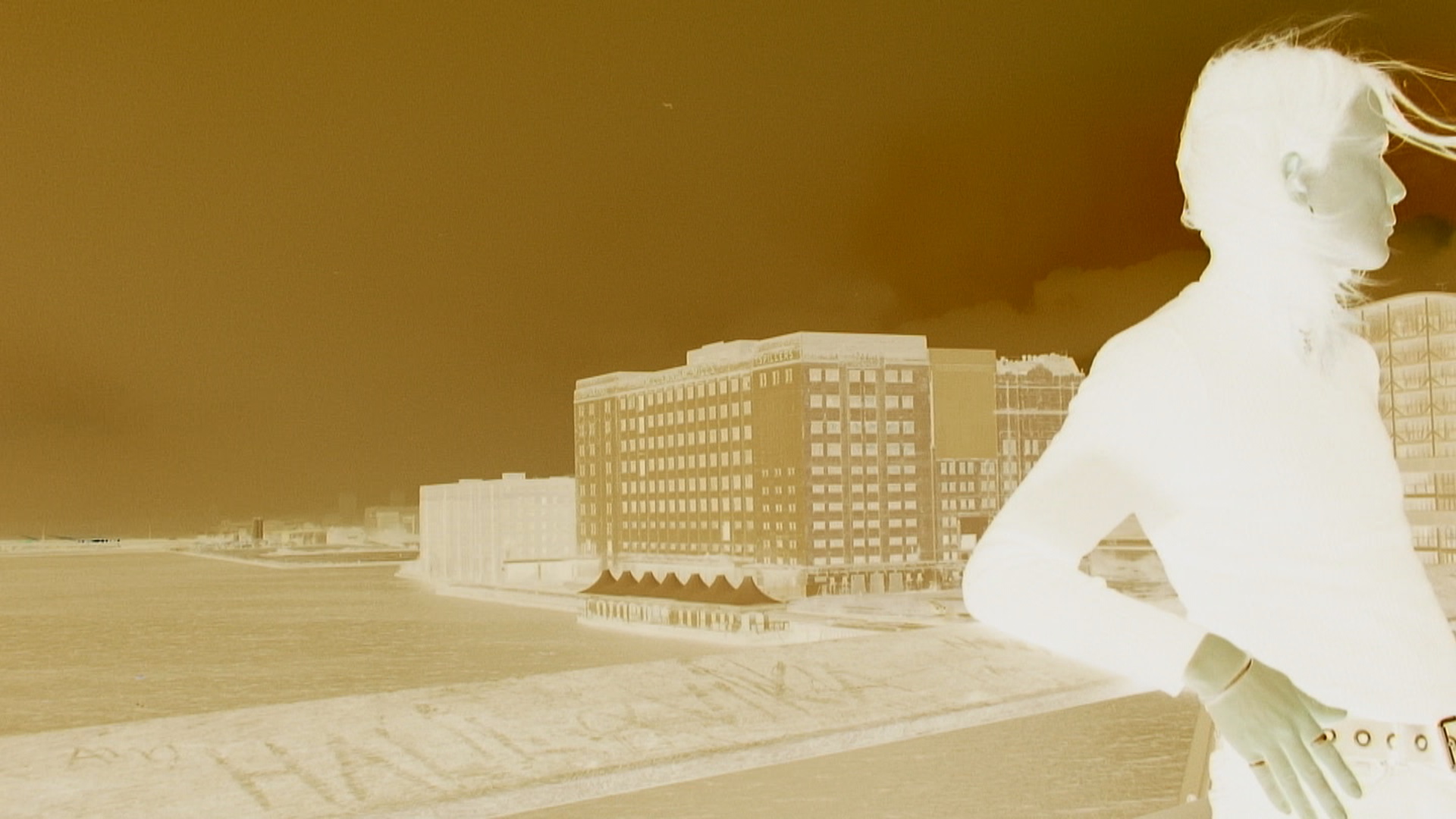 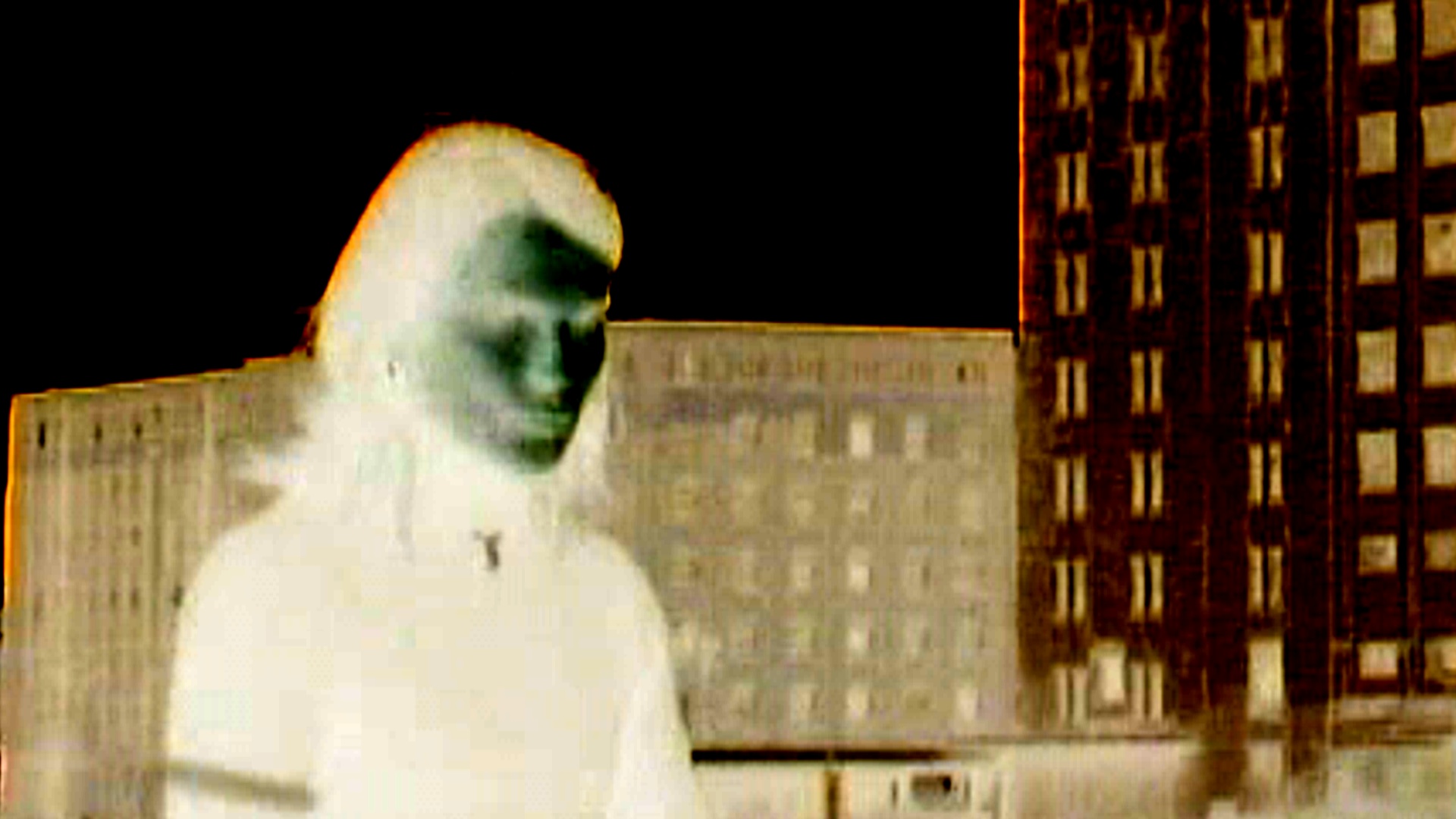 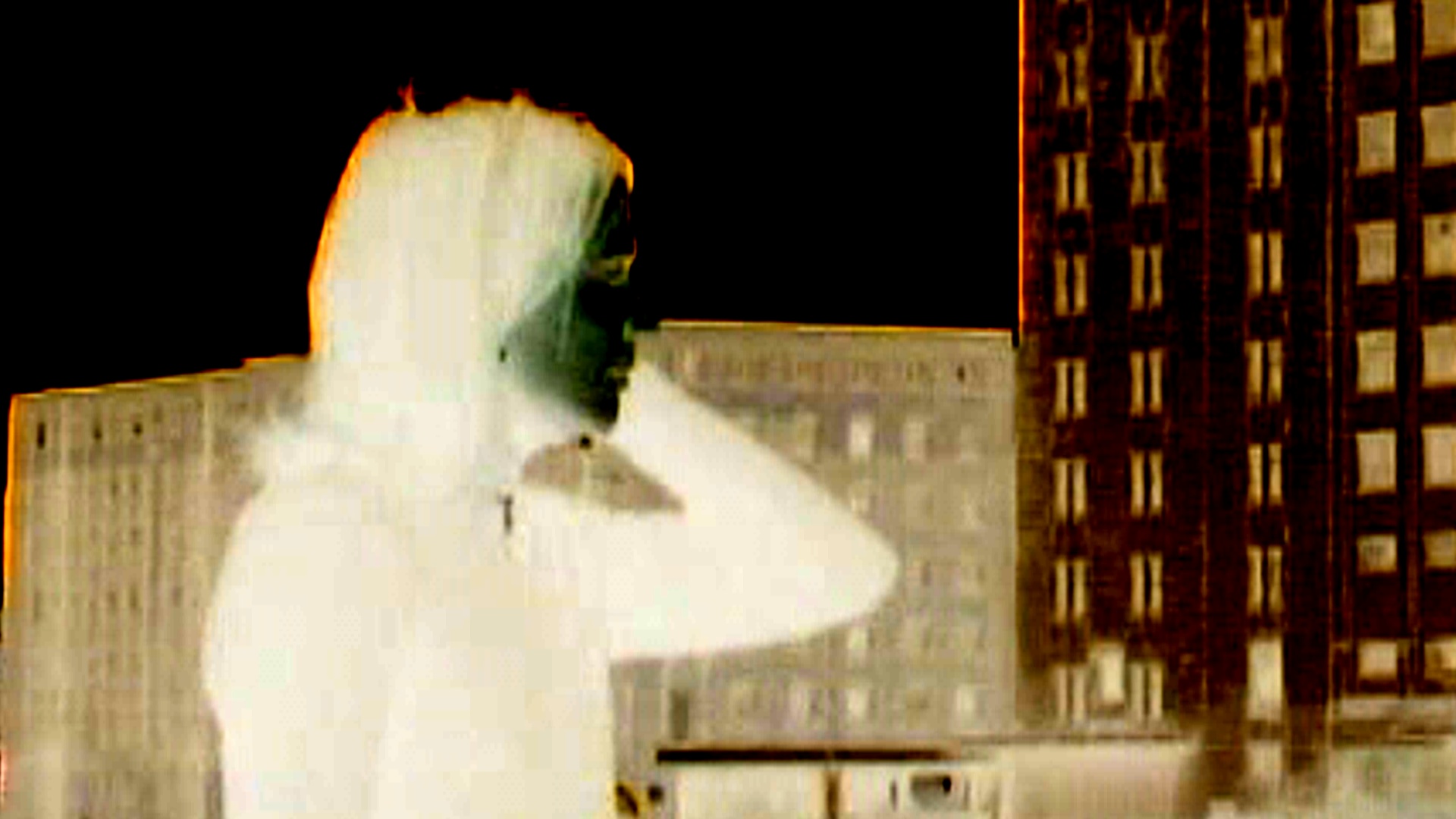