Below is the text of Part IV’s Film “KIM 42”, which is taken from The Imagination Thief’s mini-chapter 42 “The last music Kim heard before Shigem”. This Film is one lens’s suggestion of clubland in Kim Somerville’s memories. 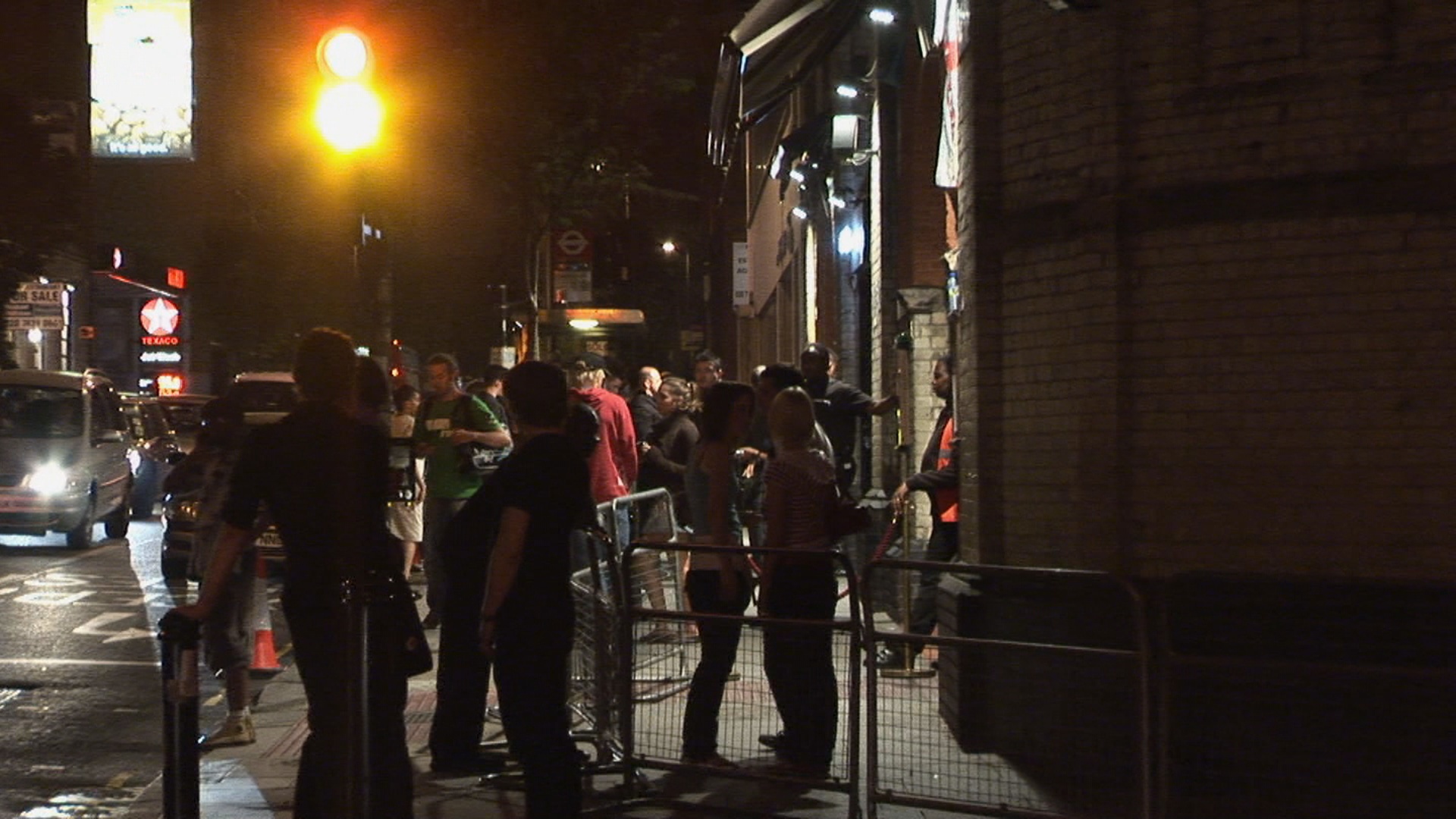 … and I see that for the last two years, Kim, just before you slept, you’d recline most nights with a drink and a joint, to hear that music at top volume through your headphones. Mixed with tobacco, the hash might burn unevenly, one side a bit faster than the other, whereupon a dab of spit on the runaway red side would help even things out. Ahead of you would be the whole album, whichever one it was, with some tracks to be repeated along the way—a prospect of pure pleasure. Then often when this pleasure came, it turned into ecstasy (it’s not too strong a word) and you’d be off, deep within the Wild of it, mating with it effortlessly. You could have lived in this music, if that were possible. It did everything you required at just the right moment, though always fresh. It constituted a fantasy play land of joy and sadness, constructed like a great delirious climbing frame from which it was impossible to fall and hurt yourself, or an enchanted factory or city of tunnels and halls, lights and colour, movement and exhilaration, all harmoniously interlocking, from its big-booming architectural shell to the highest-pitched aerial or finial, rich and self-generating… In some sense you wanted to be the music. How much easier and simpler life would then be—in comparison with the messy-sludgy-OK thing it was in reality, filled with millions of cringe-worthy people plus some others who were not cringe-worthy and a few who were great. What exquisite sound and vision you would then be: what a permanent delirium! And although these nightly ecstasies of hash-enhanced music have had to stop since you met Shigem (for they do demand solitude, and anyway you both quit smoking when you flew here), nonetheless the rich watermarks of their magic will always remain in you.

Late in the course of one of the last such musical sessions, however, you spotted a new thing. High upon the façade of the multi-storeyed edifice of sound that you were inhabiting at that moment was a small traditional balcony with balusters, rather tight and sombre for this building’s style—and suddenly you knew that this balcony signified a parting with this music. Not goodbye forever, because you would still be able to hear this music and would certainly do so sometimes, but a subtle and deep intimation of goodbye nonetheless, such as is elicited by the sight of a railway terminus from which you’re about to leave a city or a continent you’ve called home, or by the ringing of a telephone heralding what you know will be the last conversation with somebody you’ve known well. You must move on, the balcony told you. This would be the last time you heard this music in this old way. No figure would emerge behind the balusters and wave goodbye to you, or even just stand there, for it wasn’t a balcony made to be used: it was as functional as those tiny stone balconies under certain windows on high old city buildings where, out of forty-eight offices on a façade, only a couple have such windows and yet the occupiers of these two are probably not aware of their privilege, since their balcony is either just an ornamental detail almost flush with the external wall or at most a thin vertiginous dirty concrete space hardly wide enough for a chair, accessible only via a window-door the key to whose painted-over lock was used once ten years ago and now is lost… “Curtain. 30. Finis,” said the balcony to you, and then said nothing more, while the music it was mounted on went ahead and played on and wound down at last and reached its natural and appointed end. Adieu, you replied; rest in peace.

And so the music ended. You took your headphones off and lay still. The clock upon your bedroom wall ticked, and you thought of how you tended just to watch and not say much—after all, you were shy, and there was usually less to say than people thought there was. You felt time passing, dripping, slipping, ticking—gone, and gone, and gone. You saw the days fade away and started wishing x and y and z had come, but knew you shouldn’t think of things that might have been, and much time remained to you, ahead of you, as yet.

Indeed it did. For that night, by chance, was the night before you finally met the dose of spice and joy whom you’d sought so very long throughout those tame Southport suburbs and beside those London railings… 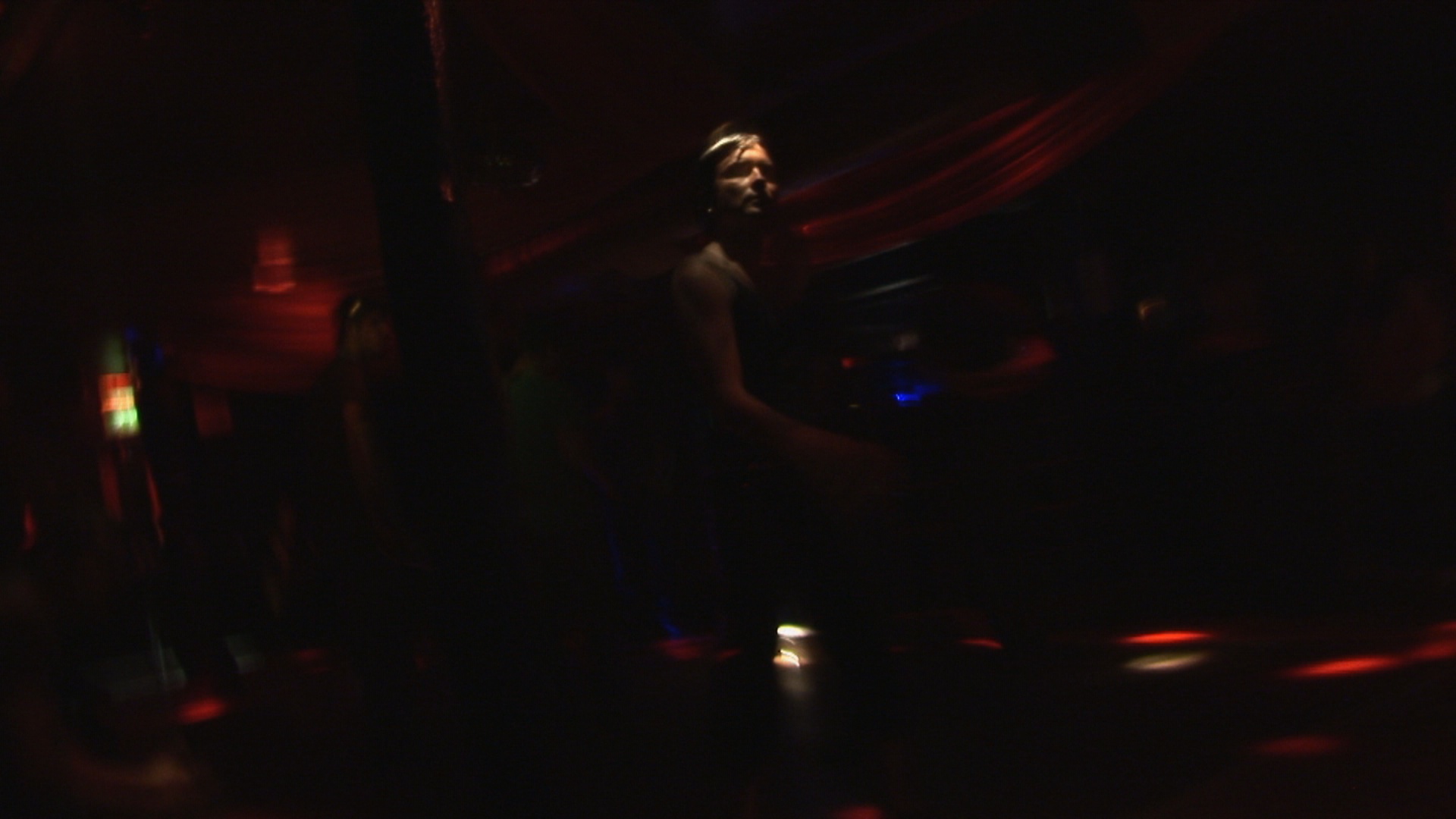 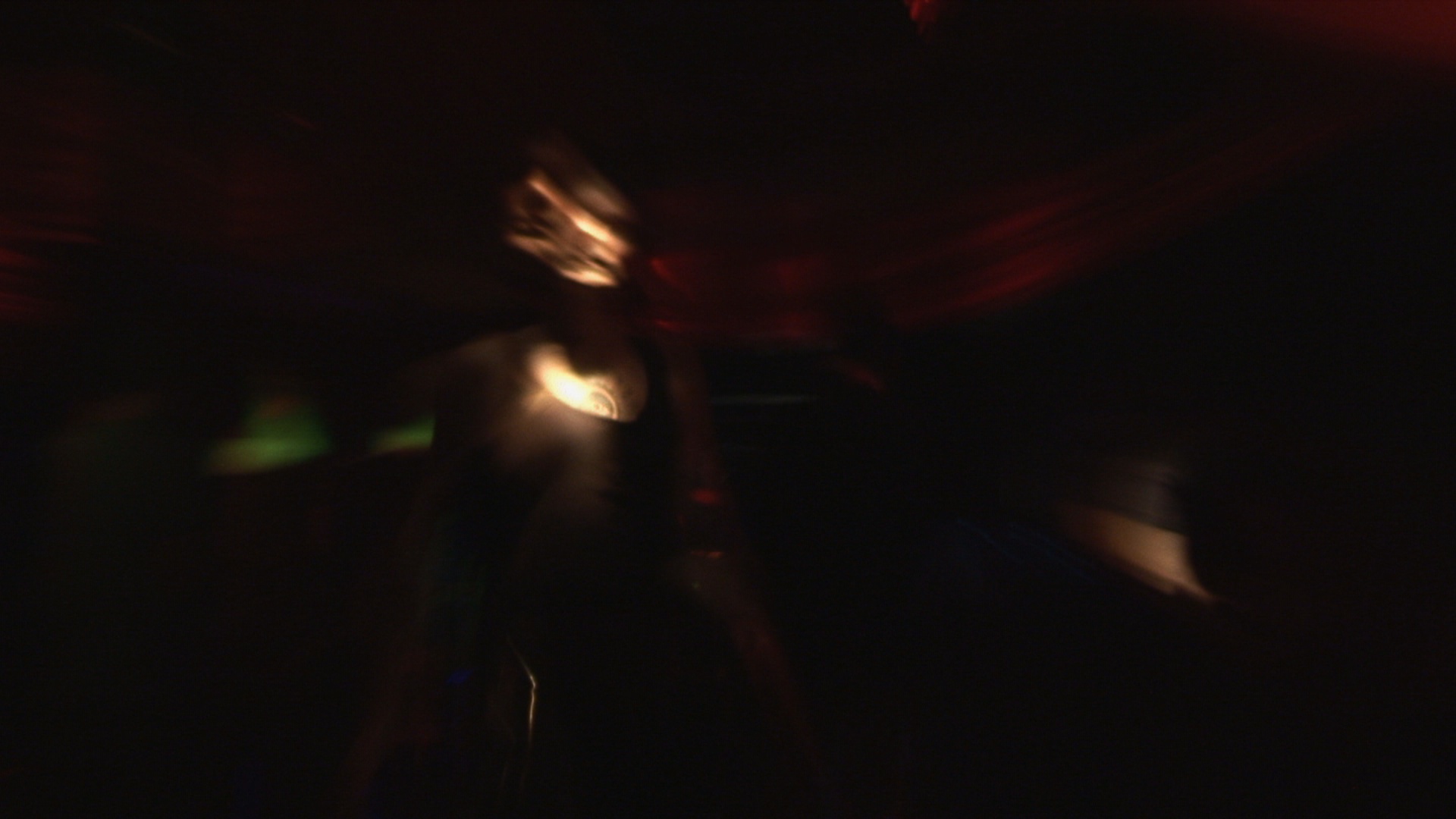 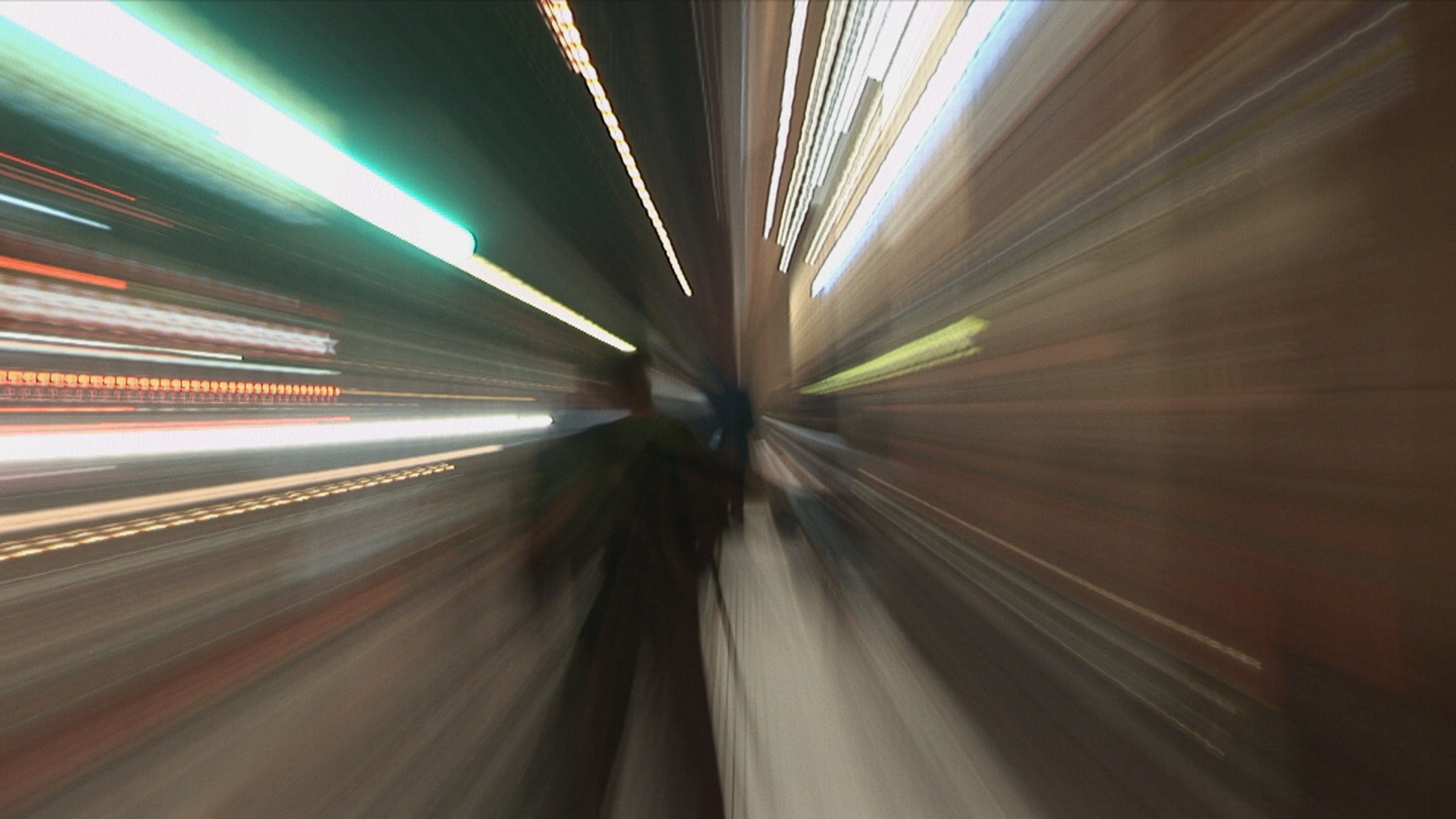 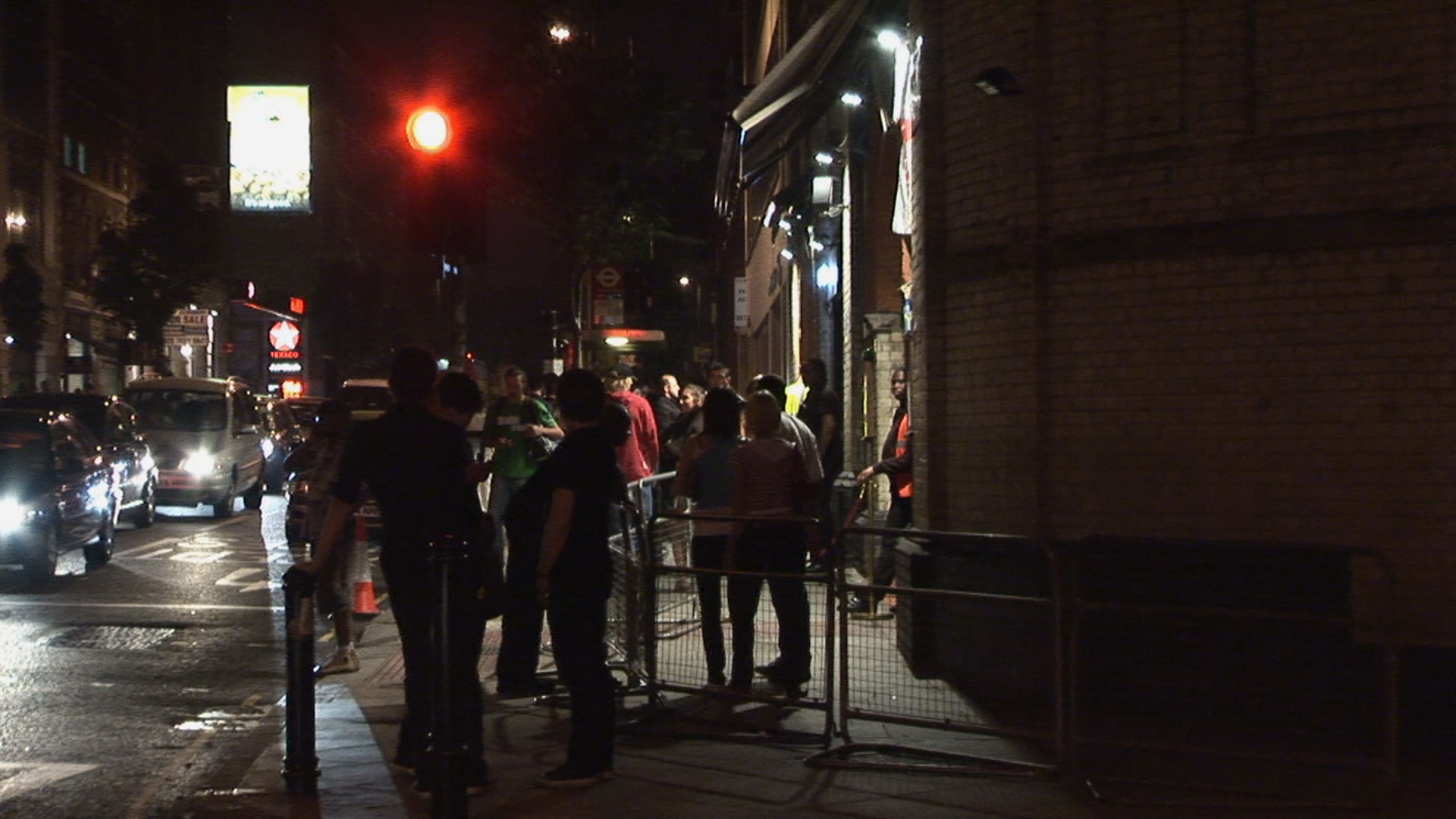 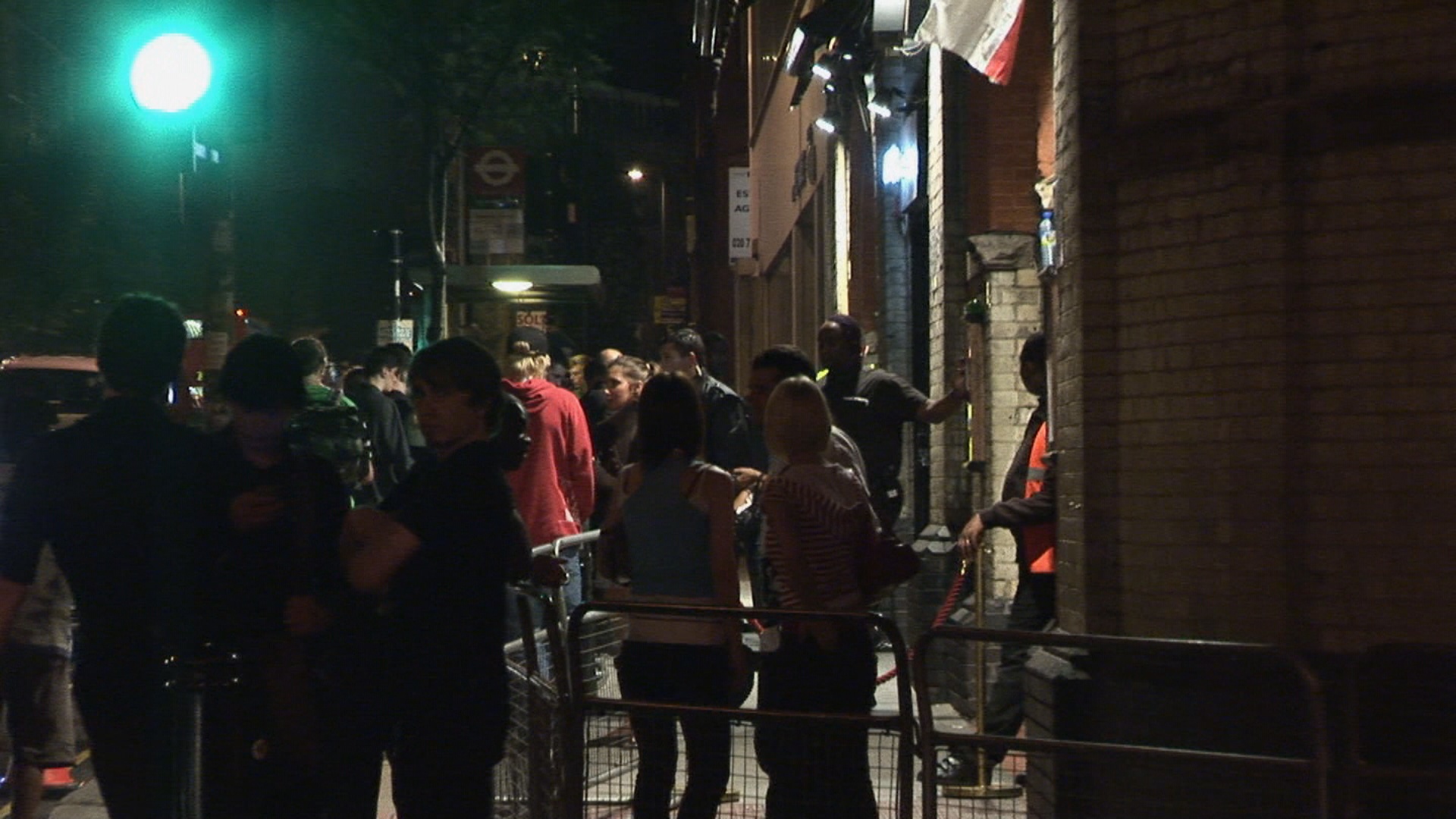 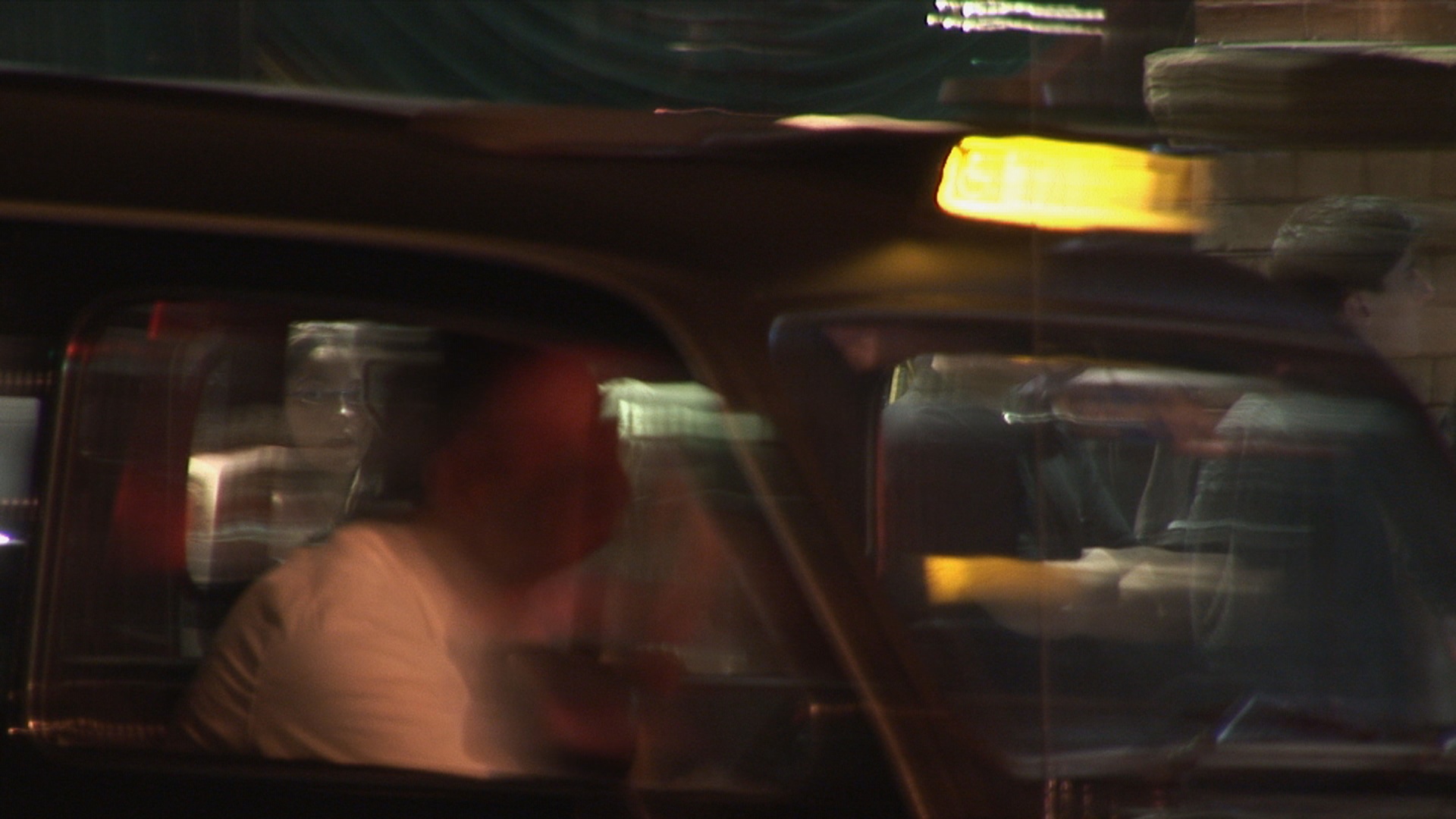 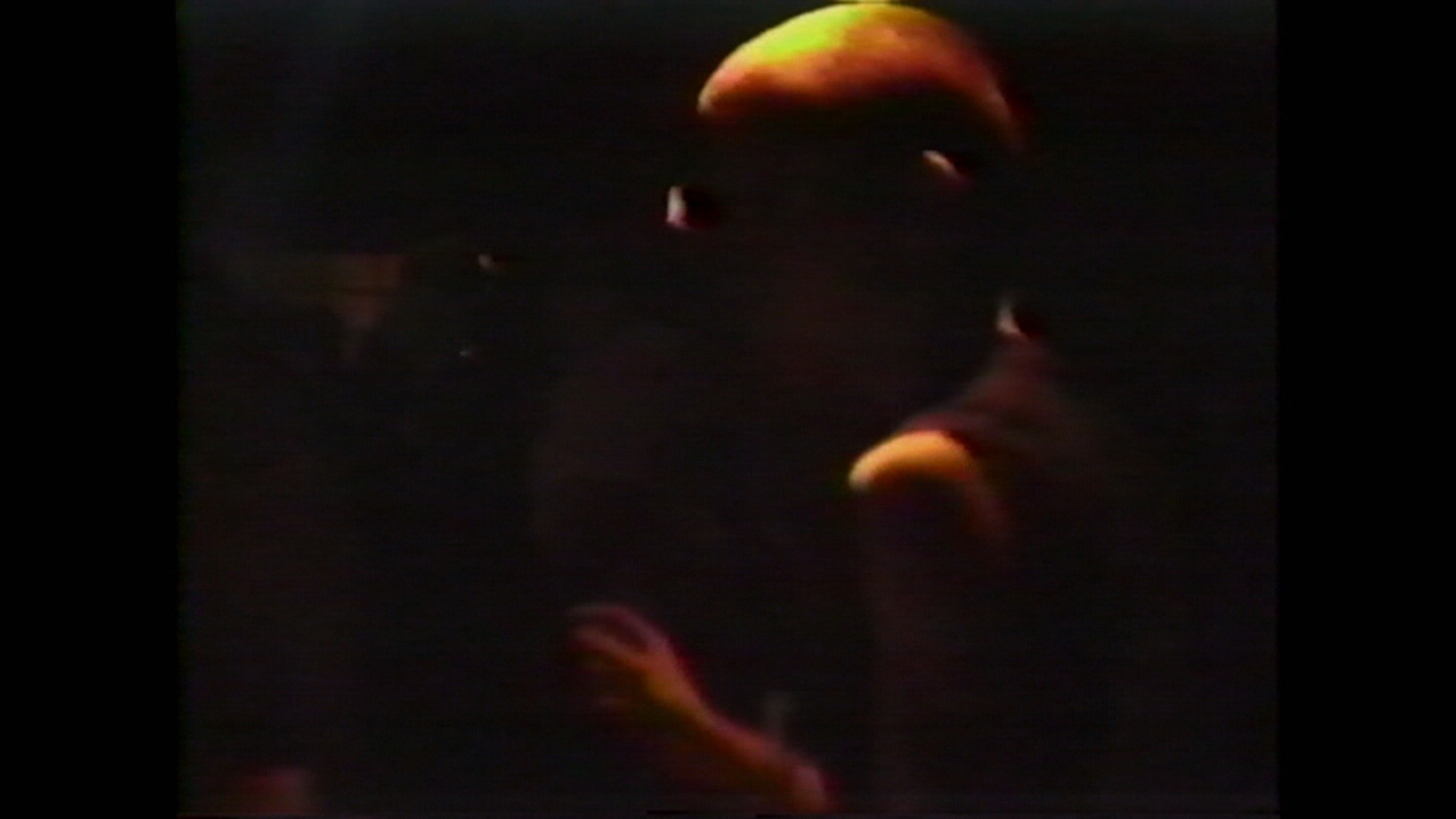 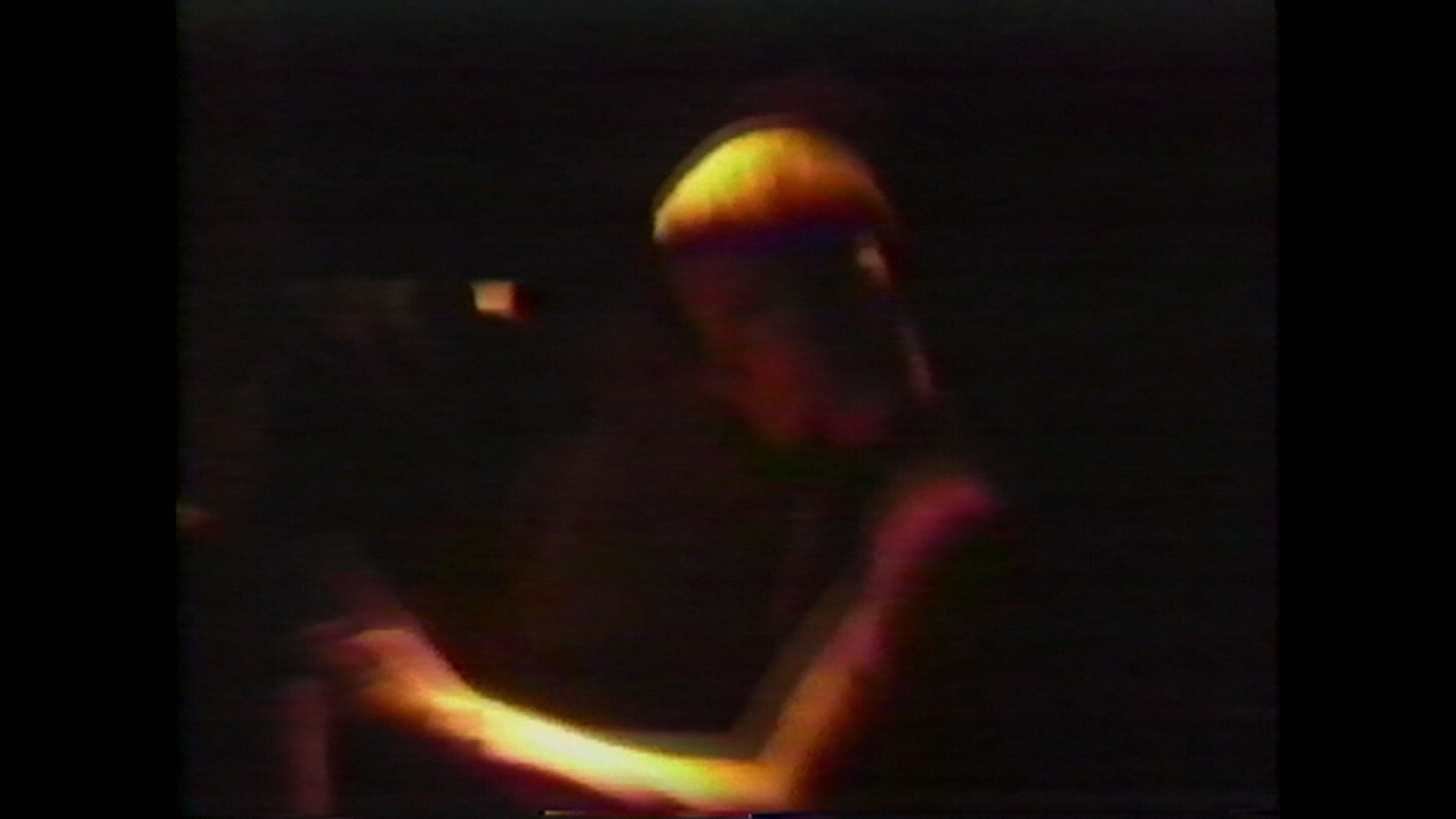 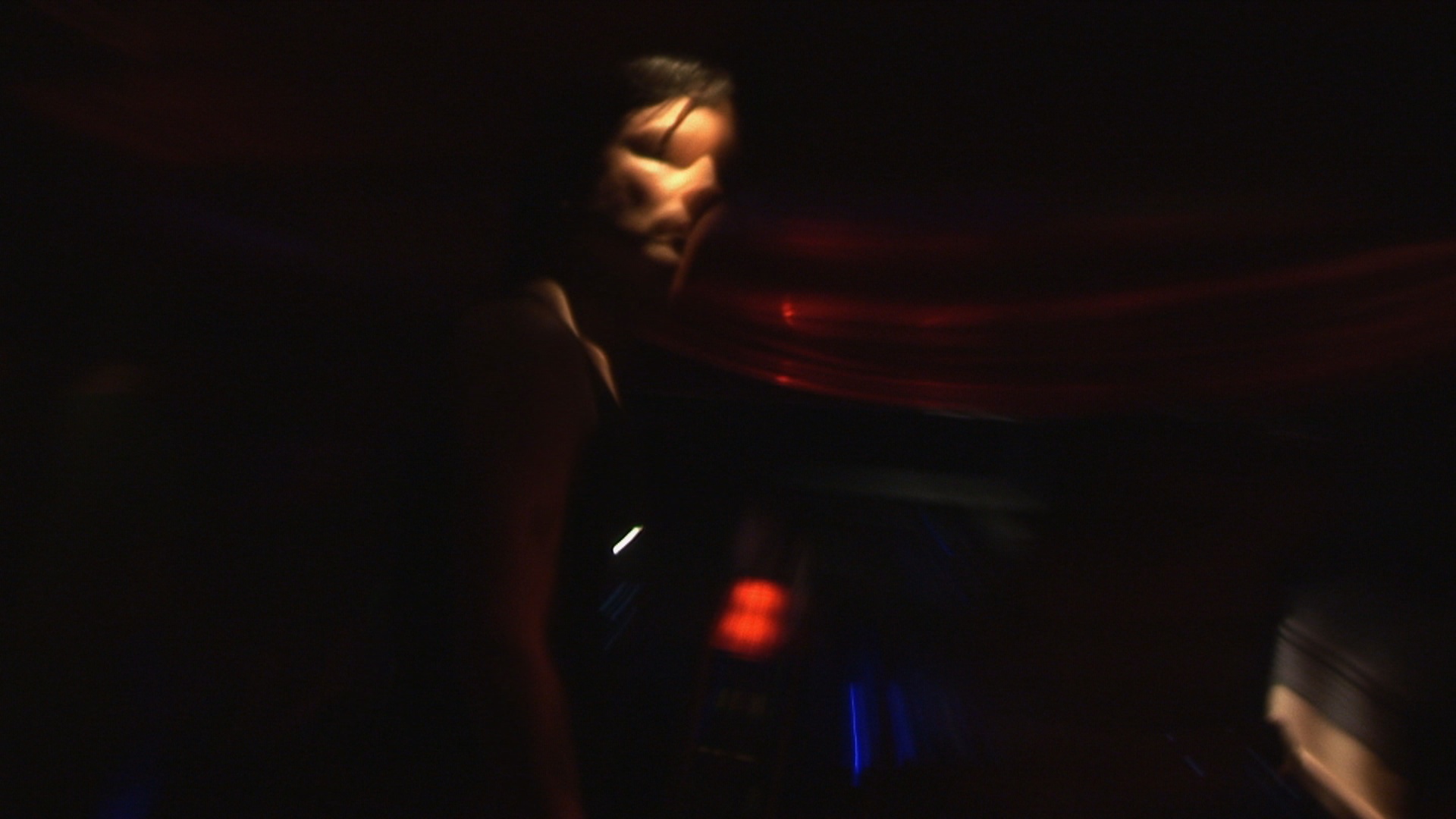 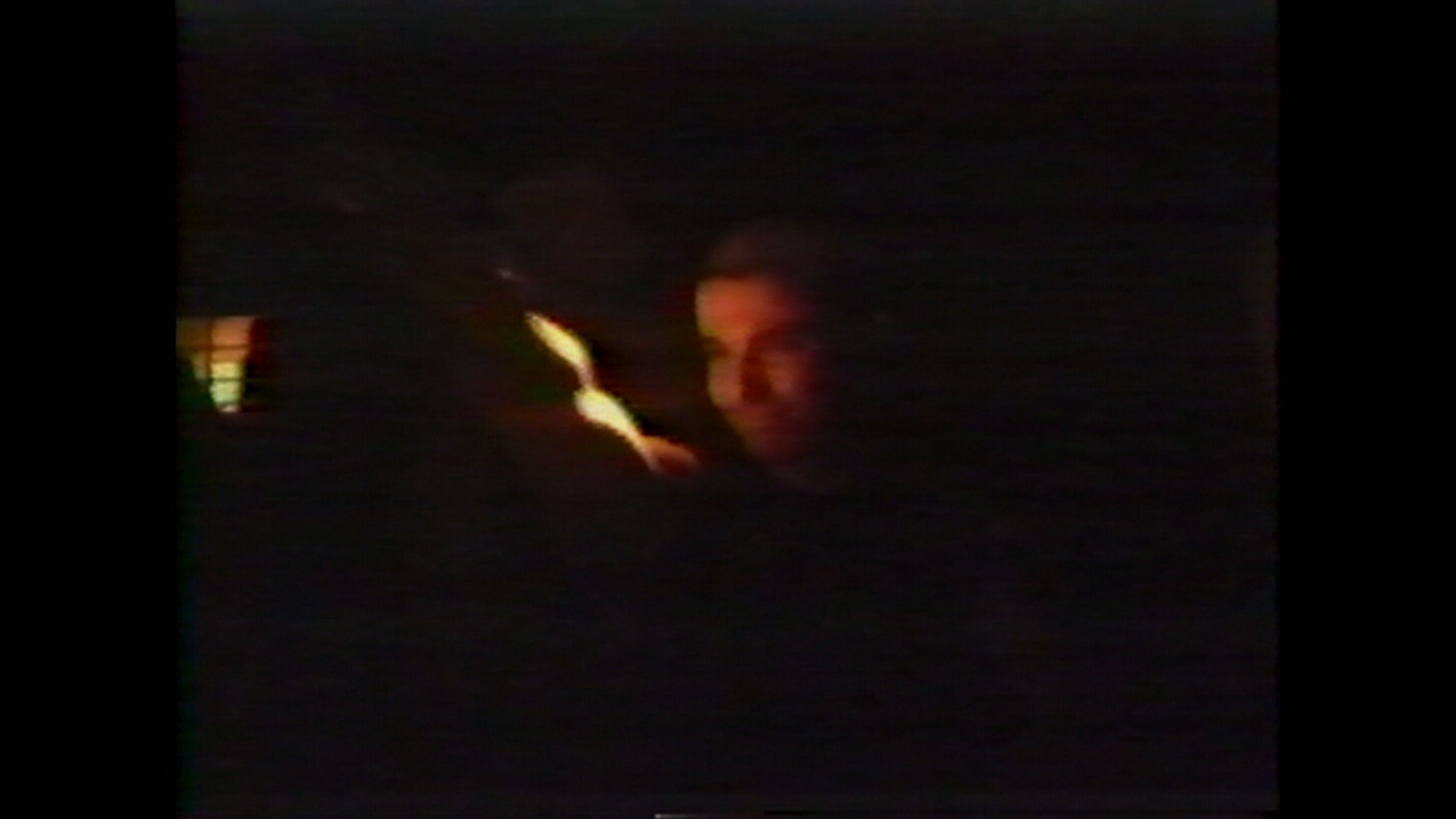 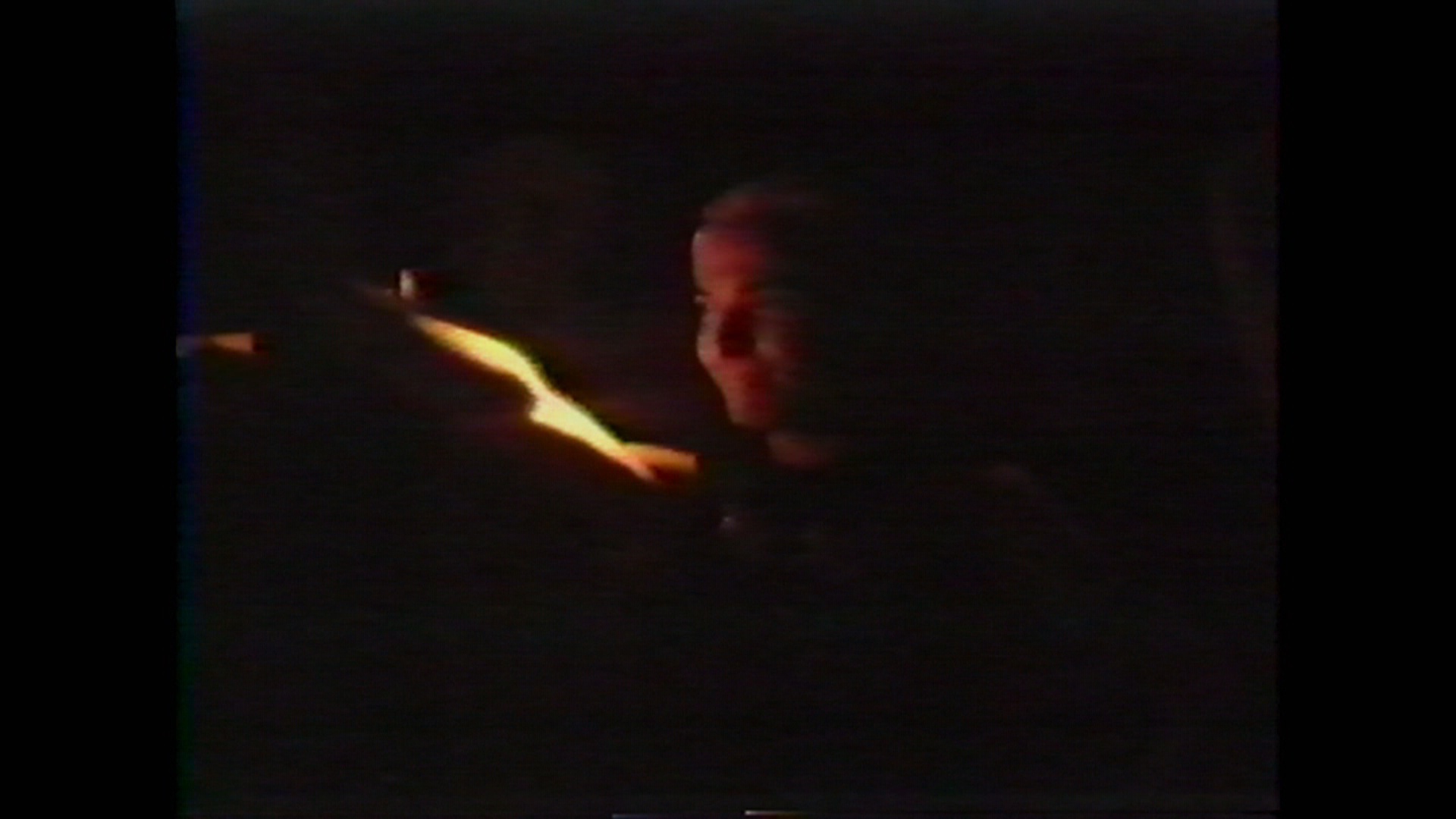 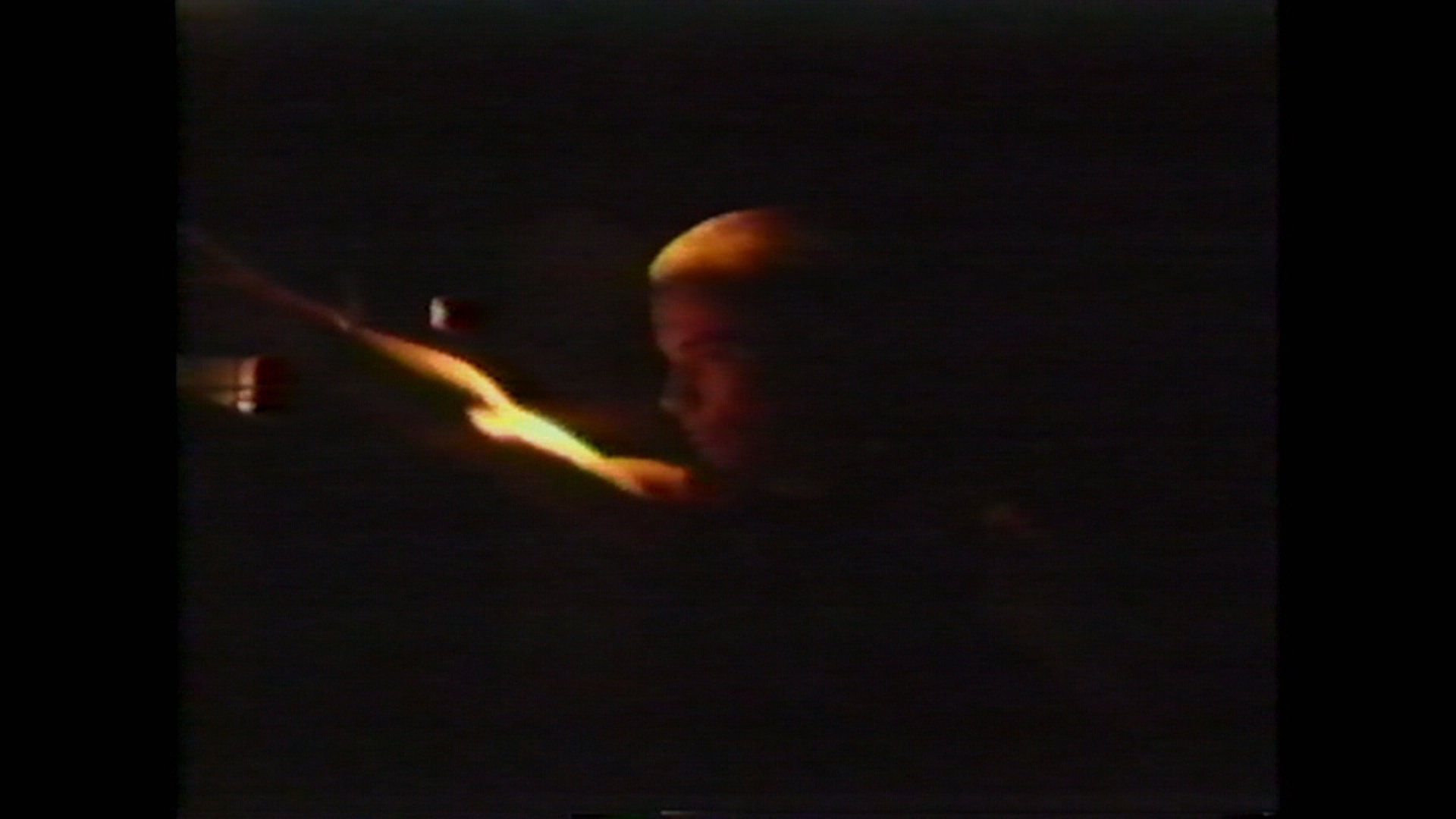 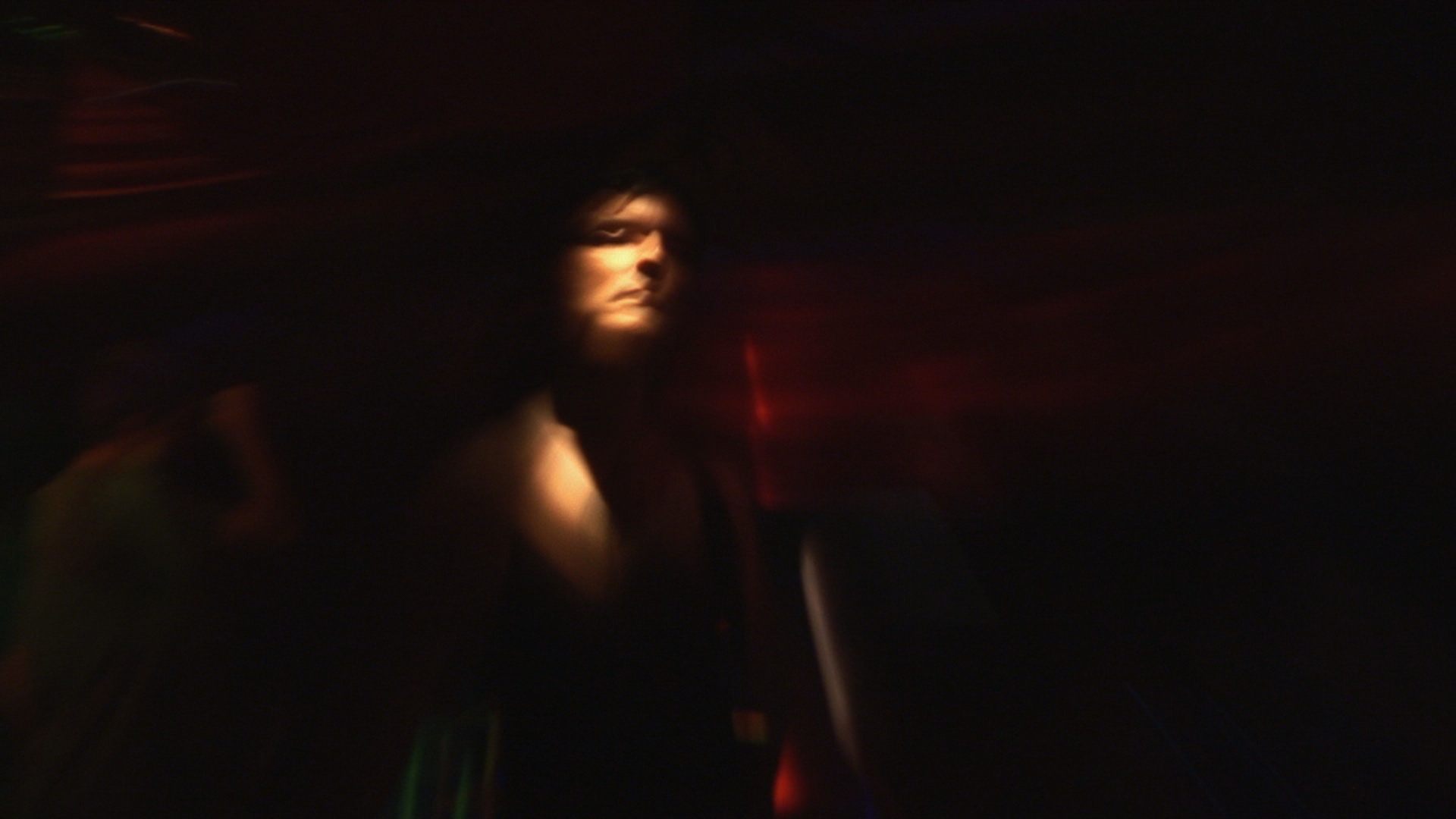 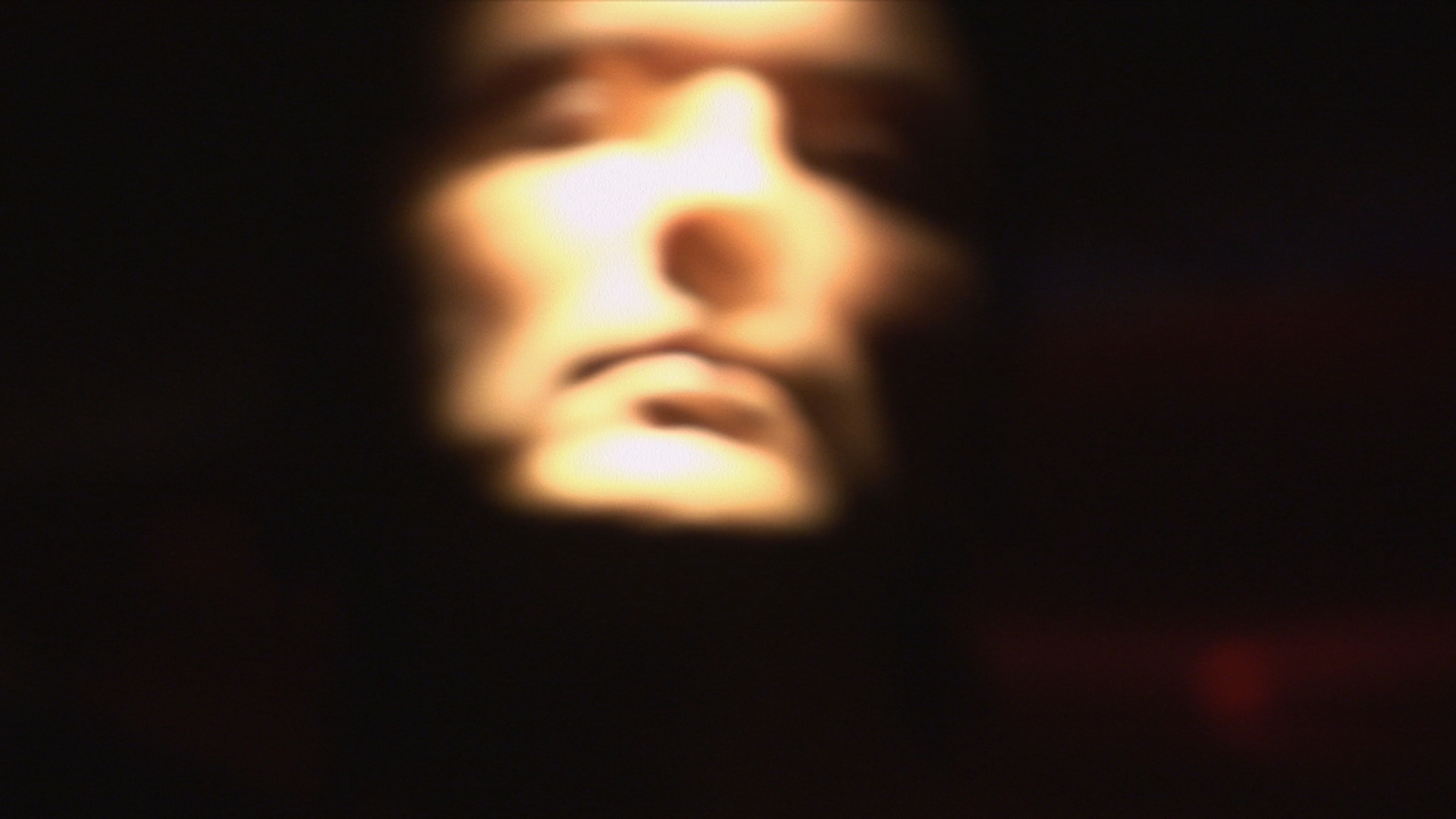 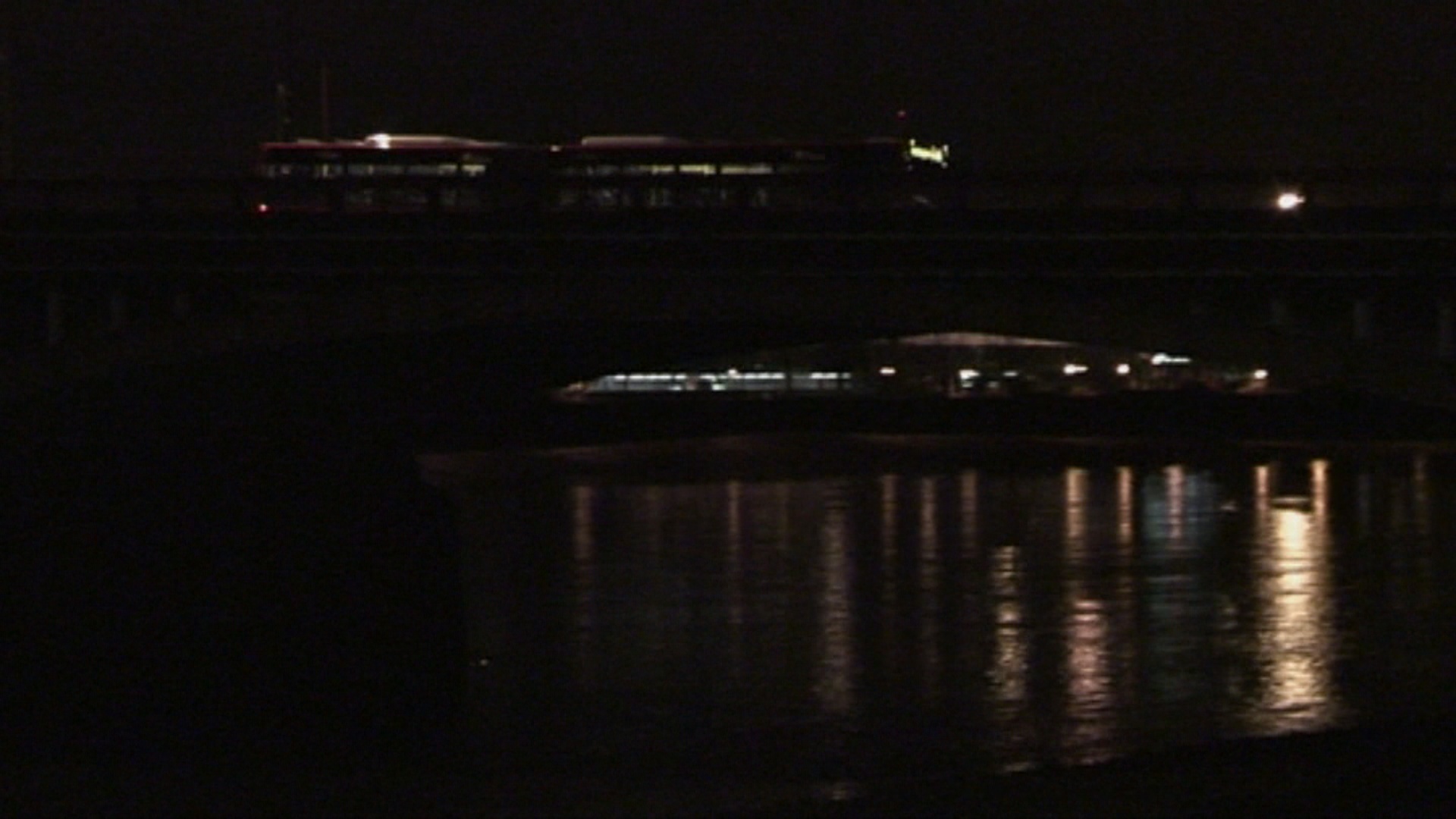 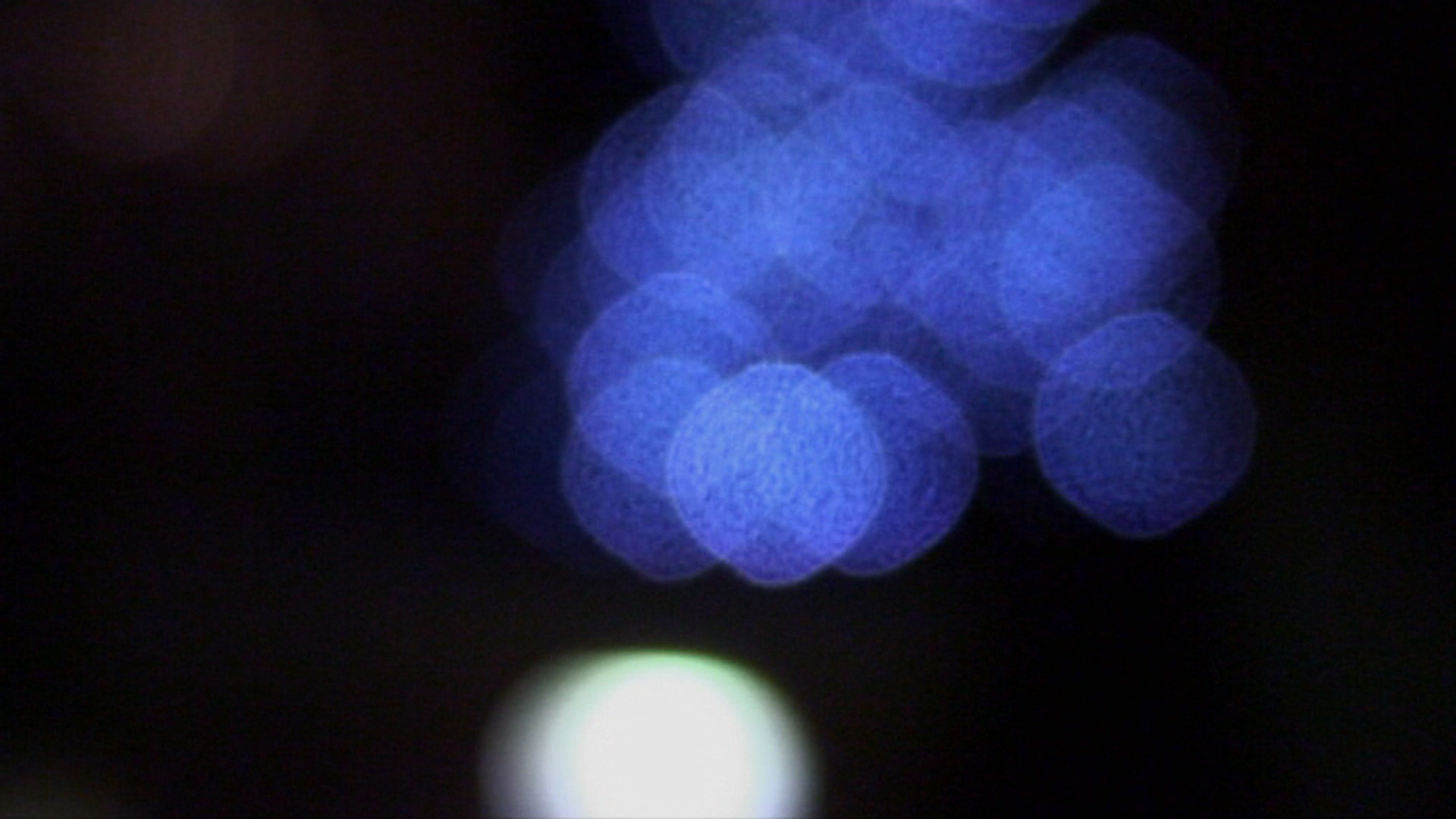