5. The golden limousine and the sudden hanging legs 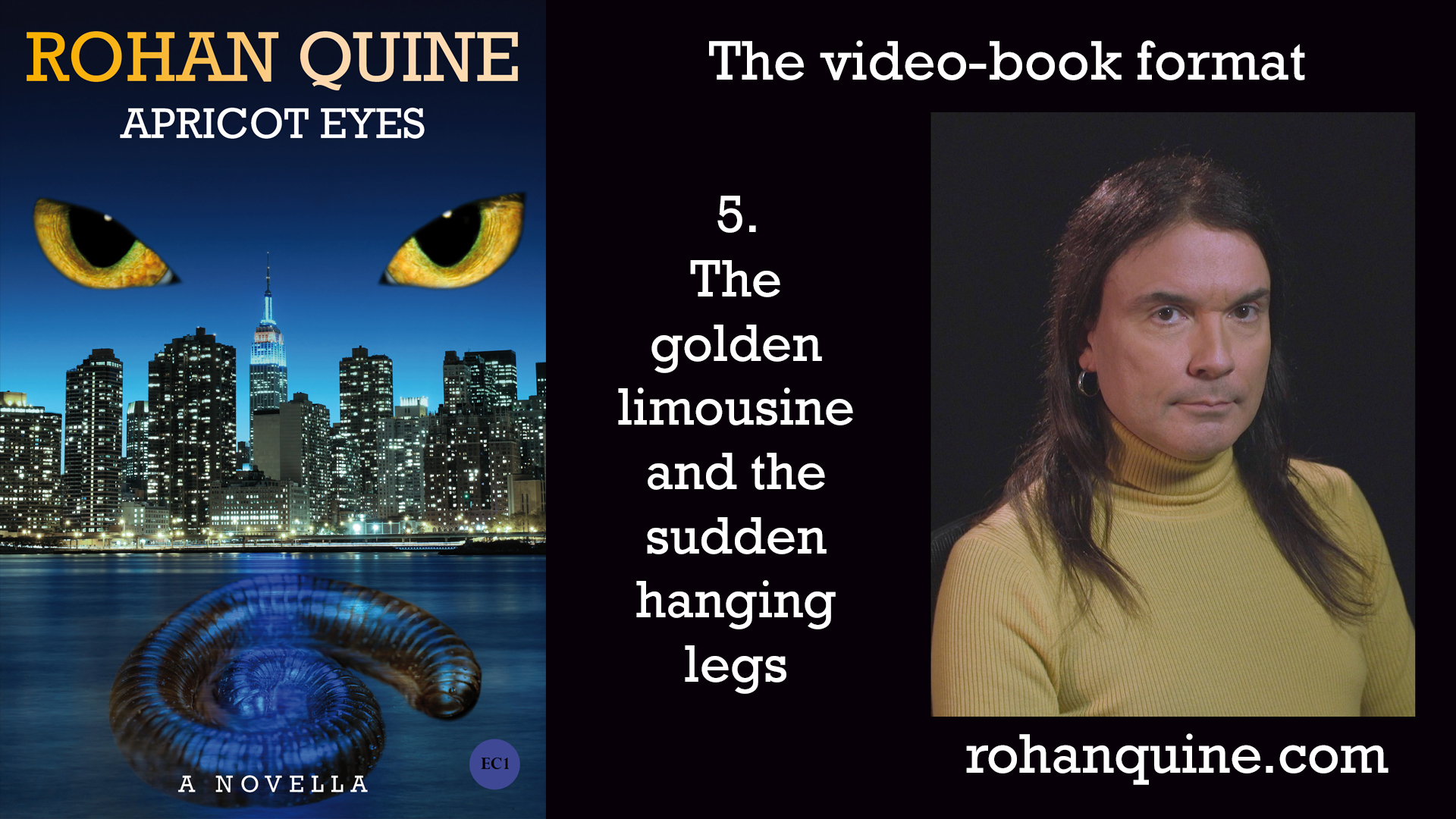