Apricot Eyes by Rohan Quine, chapter 3 “The stalking on the subway train”

Apricot Eyes by Rohan Quine, chapter 3
“The stalking on the subway train”

3. The stalking on the subway train 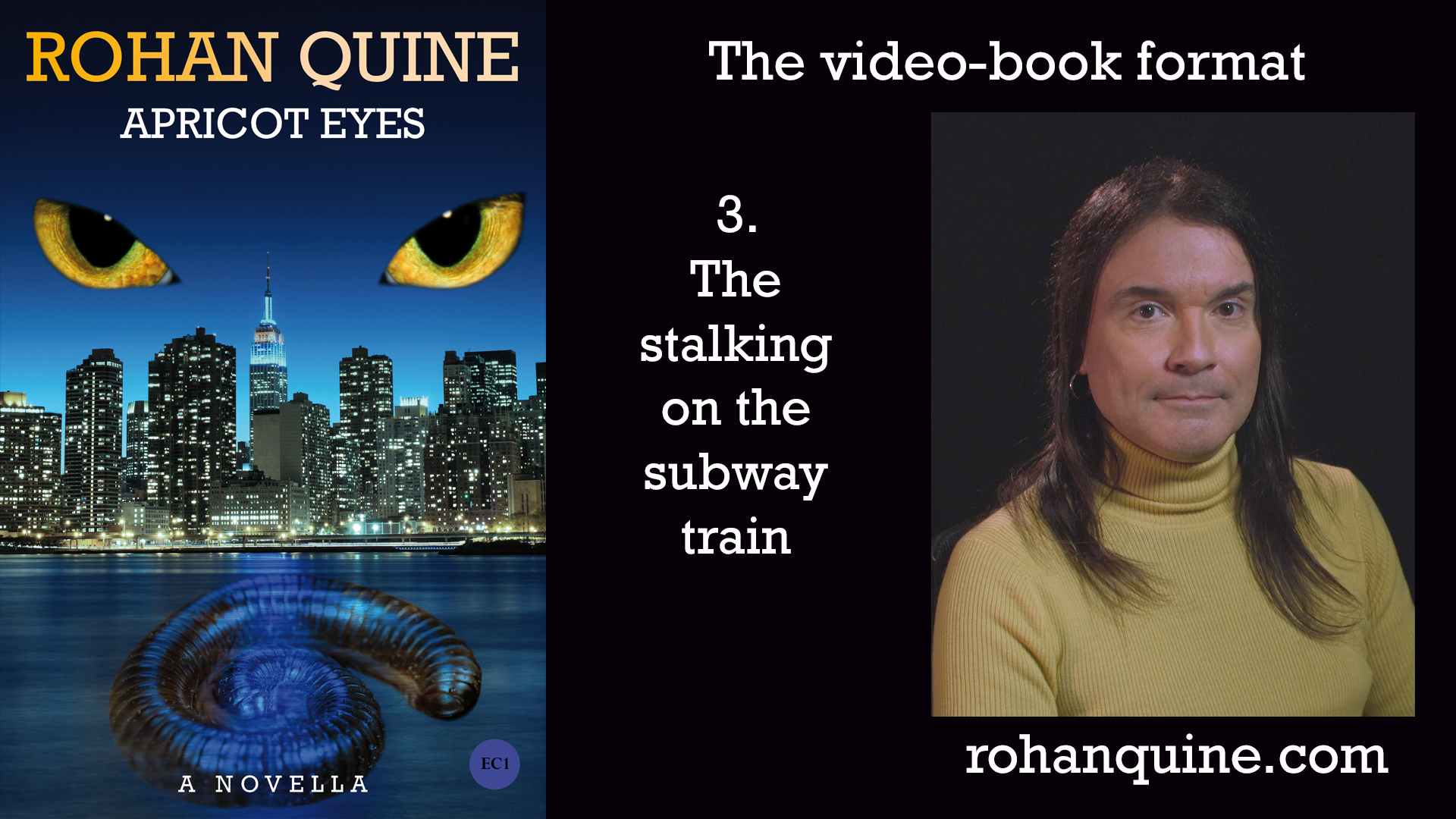