Reality 36 / a liminal wisp. These seven seconds have so little nutritional value, they waft into soothingly empty territory. In fact this little snippet is almost not there at all, being just a digitisation of a VHS-tape outtake of a few seconds of real life recorded adjacent to my performance of a monologue for an audition tape in the mid-’90s, including imagery of the TV monitor through which the camera person (Koji) was monitoring the recording. As such, it’s a liminal husk of a thing—the entertainment equivalent of a small cheese-puff made of E-numbers. But with perverse perkiness, it seems to have hung around ever since that moment, decades ago … and of just such marginal moments is much of a lifetime made up. So, for what it may be worth, here it is. (07”)
(See video here.) 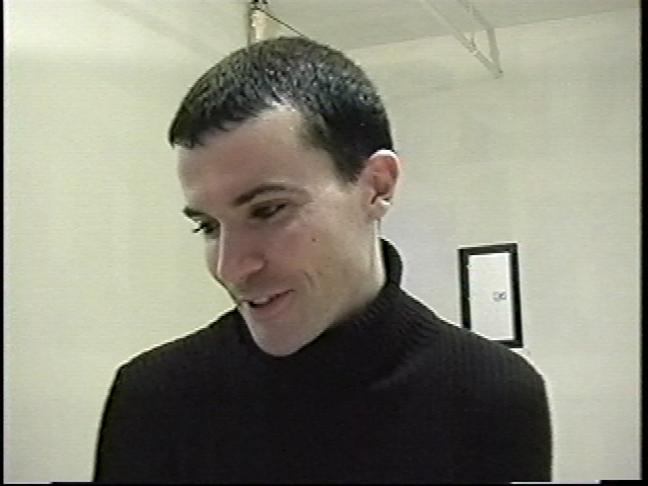 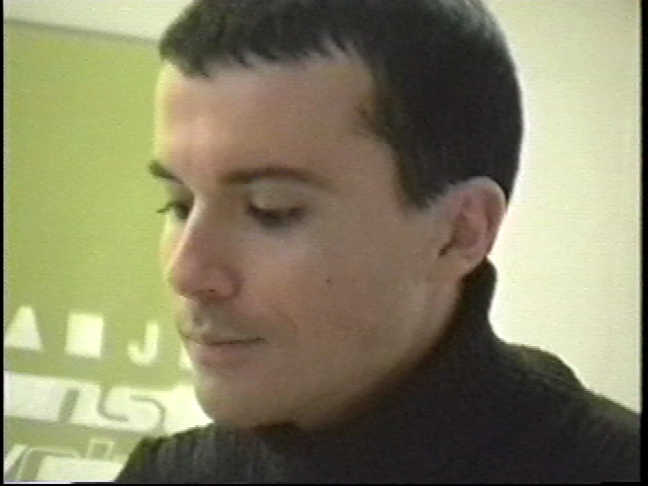