The full episode of Caeser’s show is here. More about him is here and the Imperial Orgy’s Wikipedia page is here. (1’18”)
(See video here.) 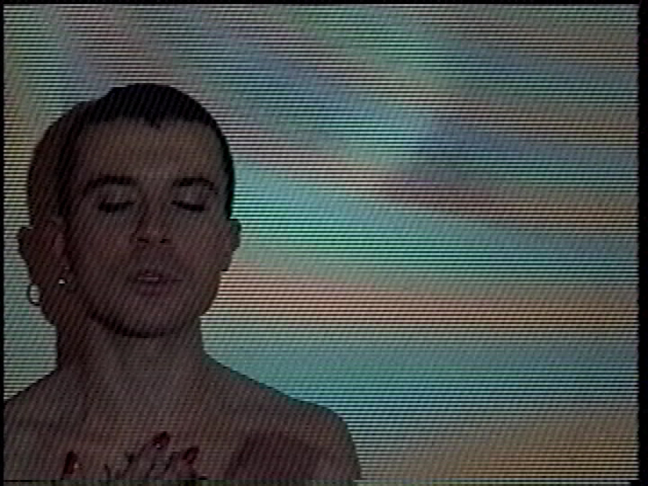 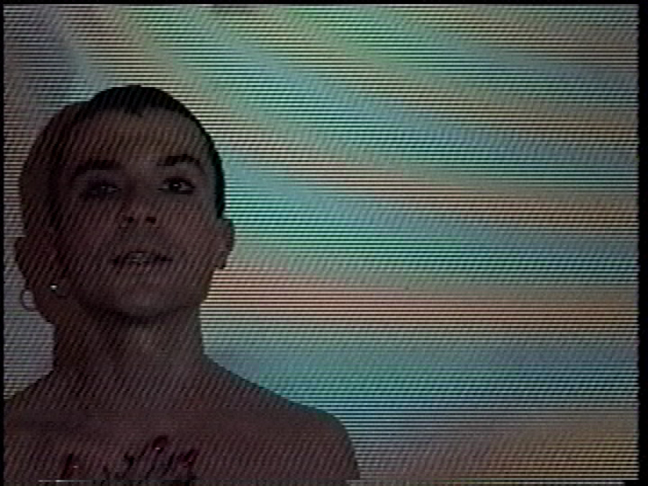 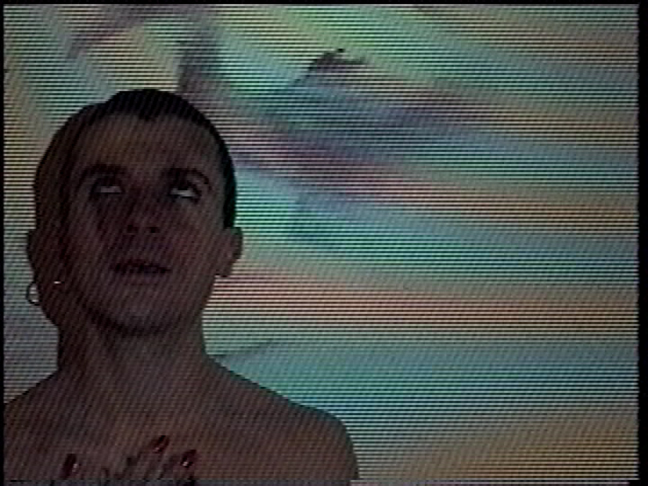 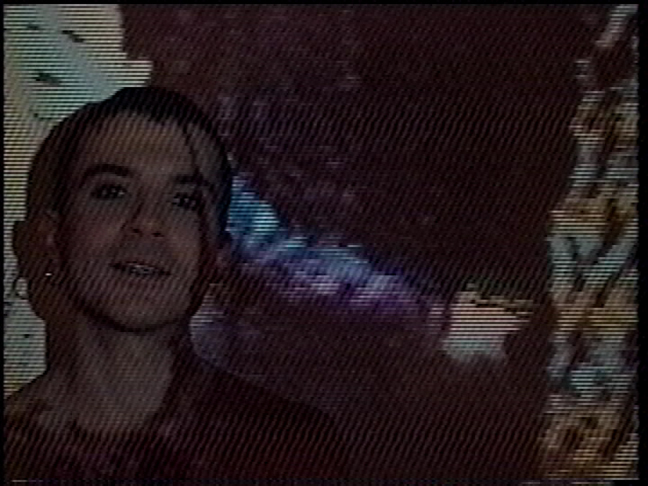