(60) Huffer. As aerosol-sniffer and less-than-successful shot-putter Jackson, in the short film Huffer directed by Eben Baume.

In this whimsical romp of gently surreal slapstick, I play a sniffer of spray-cans, whose highs cause his surroundings to grow strange: a figure in an elaborate wig is wheeled through Central Park; a tiny stuffed-toy dog is taken for a walk in Chelsea; and my character Jackson is corralled into being an unlikely (and hopeless) contestant in a shot-putting championship that breaks out at the foot of the grand Plaza Hotel on Central Park South.

It’s a sweet caper, redolent of those 16mm-celluloid days, and of the New York City sunlight. There’s a kind of joy in its low-budget inventiveness, whose non-sync sound and flickery black-and-white give it an echo of the silent movie era. This echo chimes obliquely with the horizontal digital artifacts you can see in certain scenes, because these digital “drop-out” artifacts testify to how this film was almost lost to me: I delayed so long before digitising my original VHS copy, that the emulsion on the plastic tape had already started disintegrating, causing some of the emulsion’s embedded metal particles to “drop out” (and then to fall cheerfully into a silvery dust in the inside corners of the plastic tape cassette), thereby also extinguishing small horizontal fragments of Huffer itself, because this little motion picture existed solely in the magnetisation of those tiny embedded particles, for only as long as they remained embedded … and so shall all our human creations, in due course, get nibbled away by entropy! (4’51”)
(See video here.) 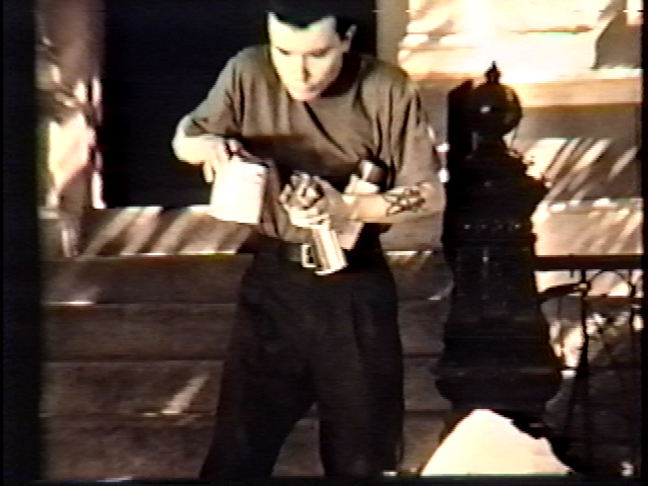 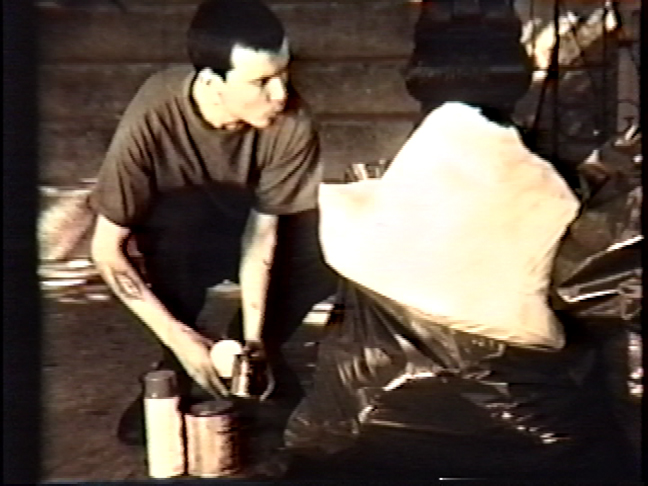 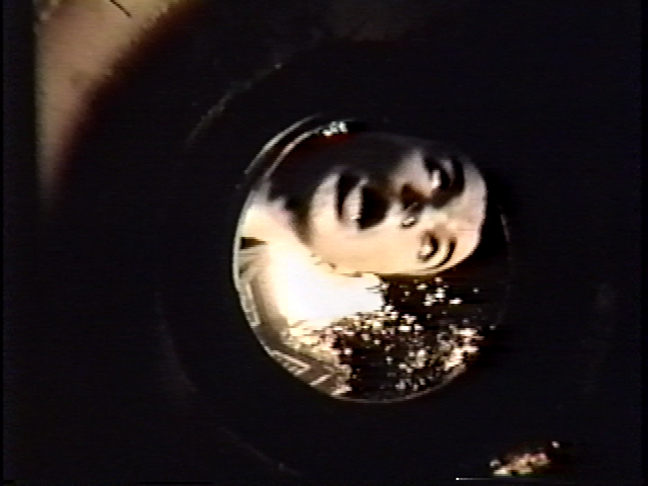 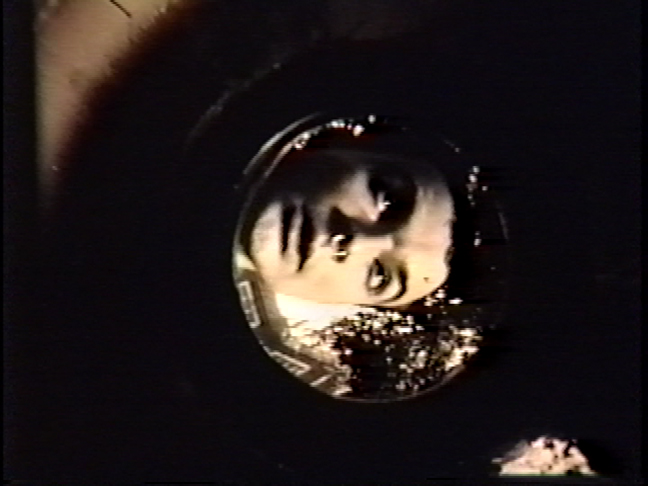 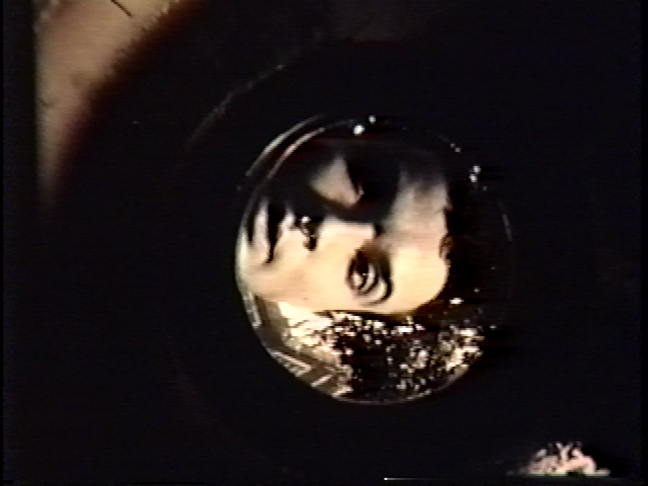 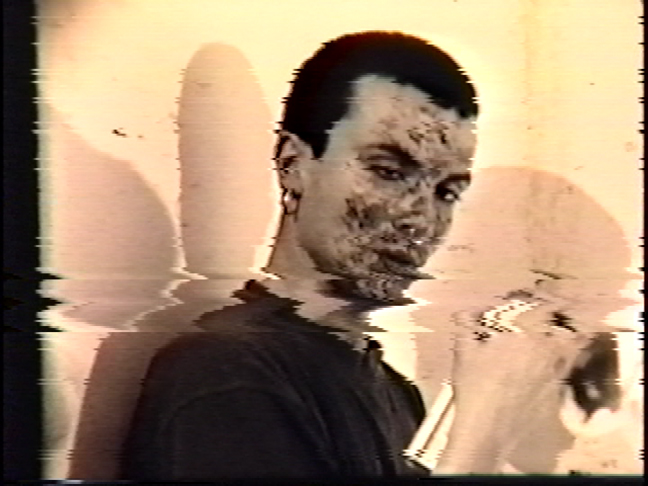 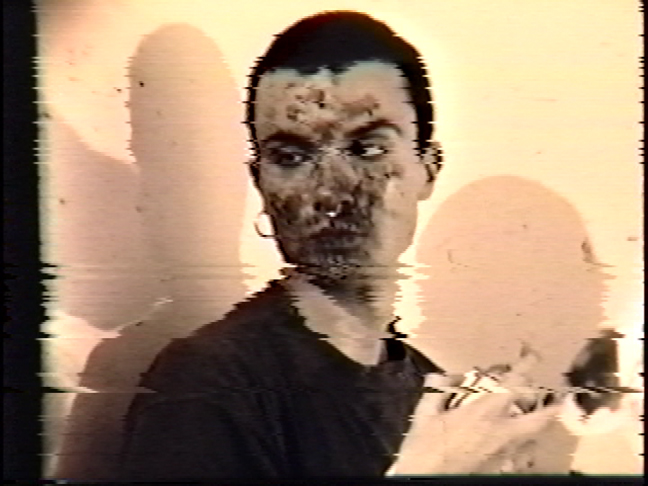 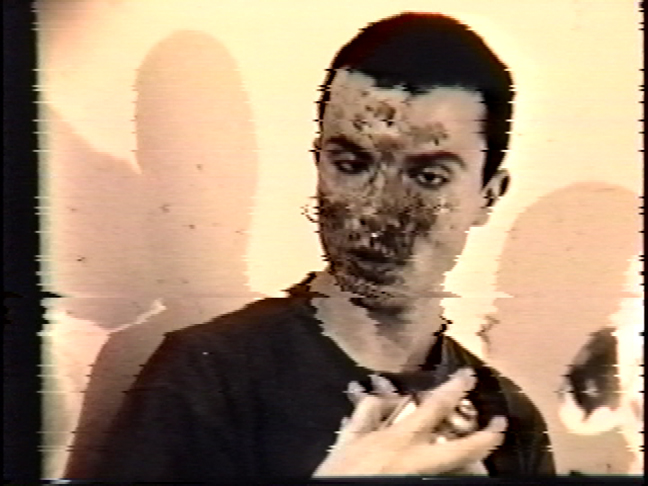 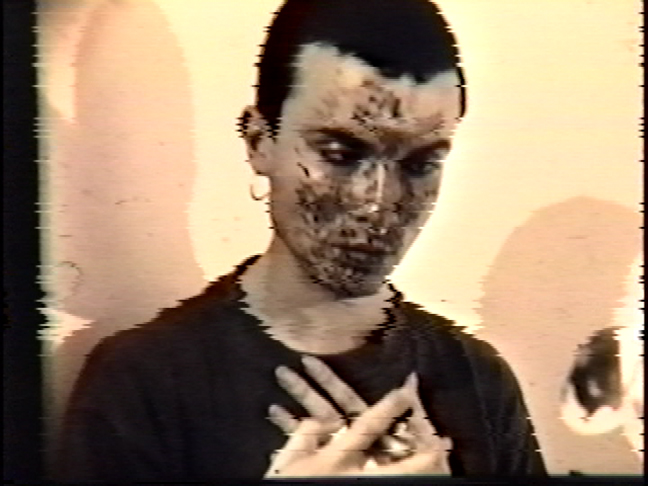 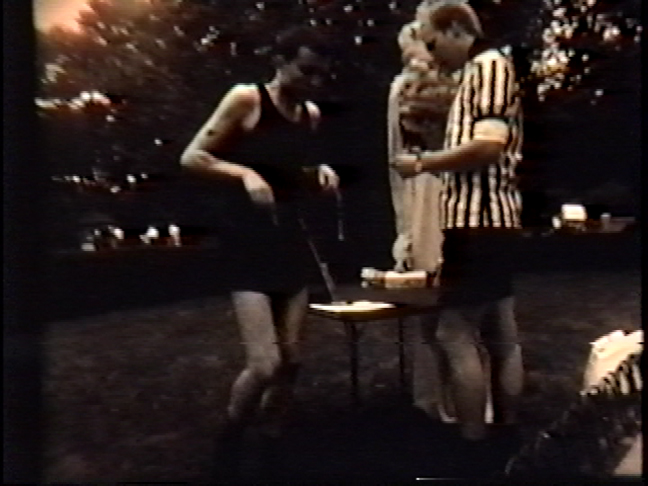 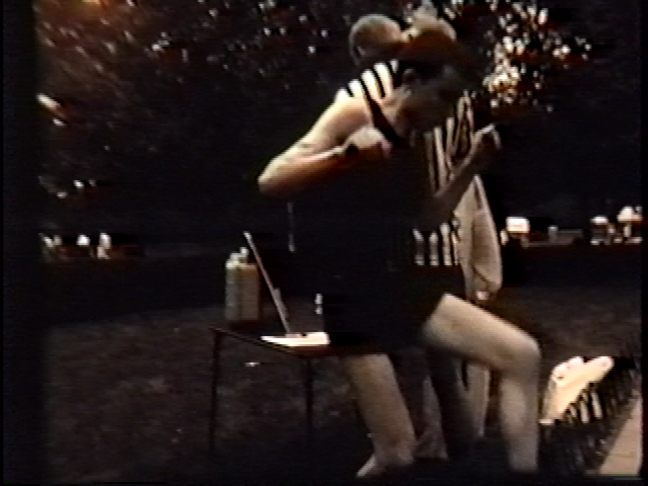 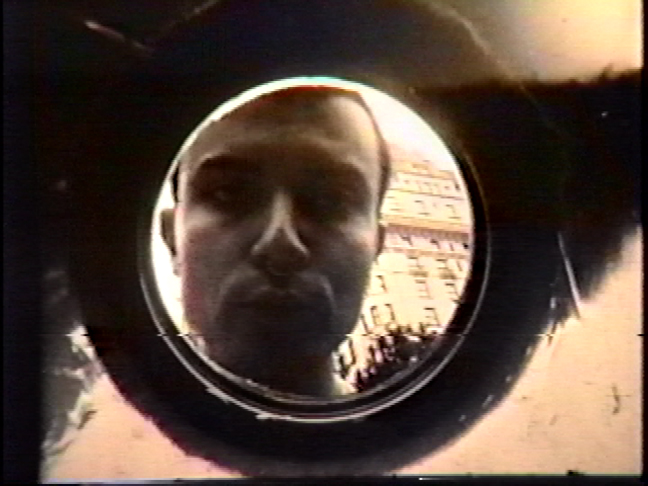 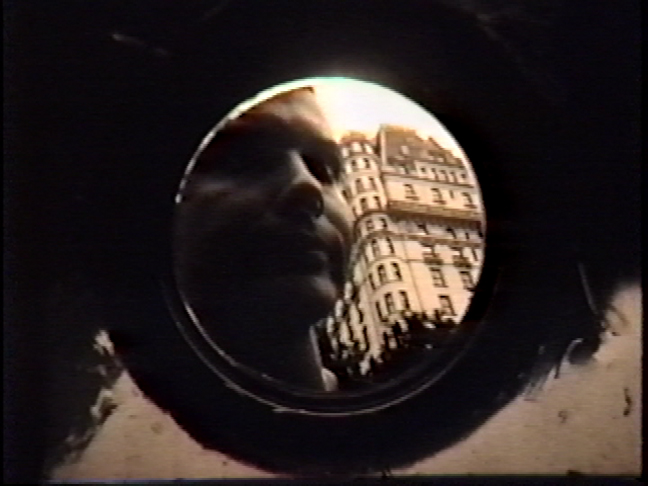 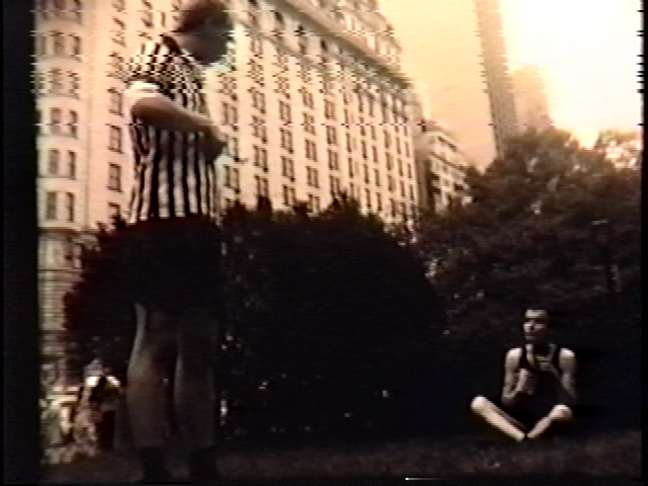 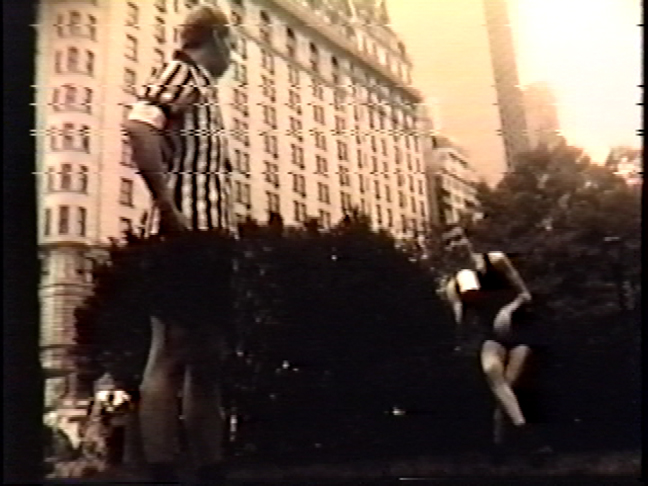 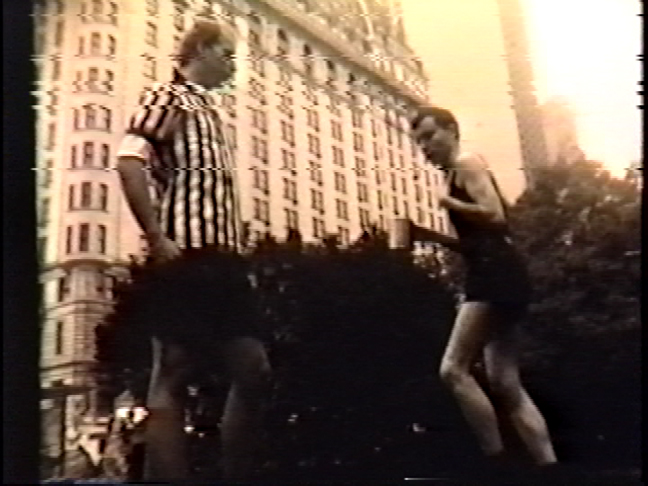 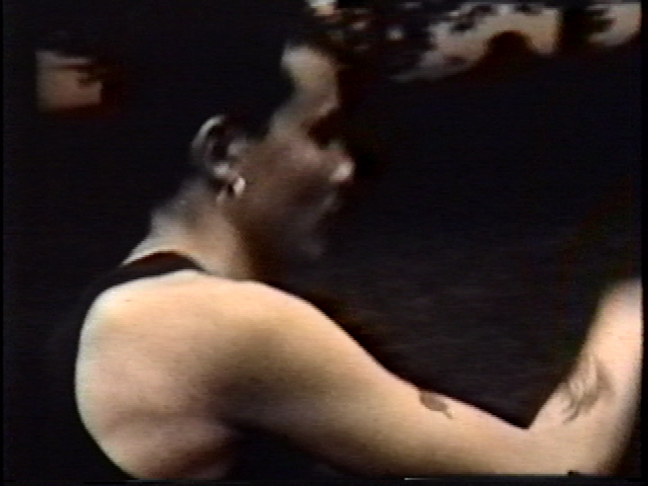