Working in the less glamorous end of NYC nightlife, my character Nana is going through some hassles. So too is my colleague, here in the bar’s cramped dressing-room—a woman named Angel, whose job is to writhe suggestively with a feather boa on a tatty little stage. But tonight at last Angel has had enough of this, and of our boss’s groan-worthy comedy performances: she just walks offstage and out of the dive-bar for good, saying no goodbyes to us. I think I recall this was shot in the well-worn Jupiter Lounge, in a pre-gentrified Lower East Side. (1’48”)
(See video here.) 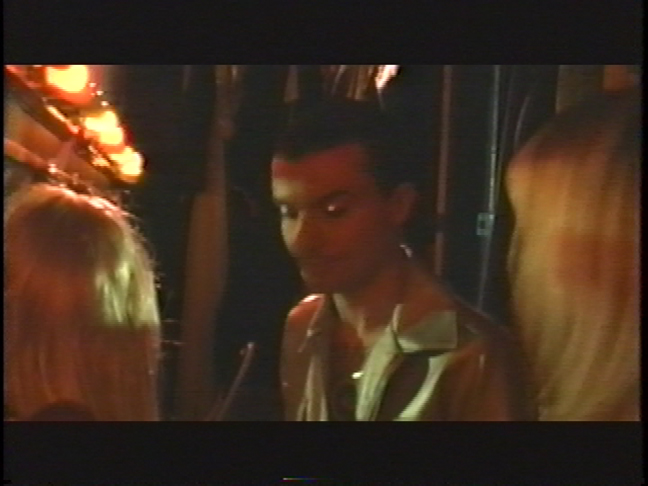 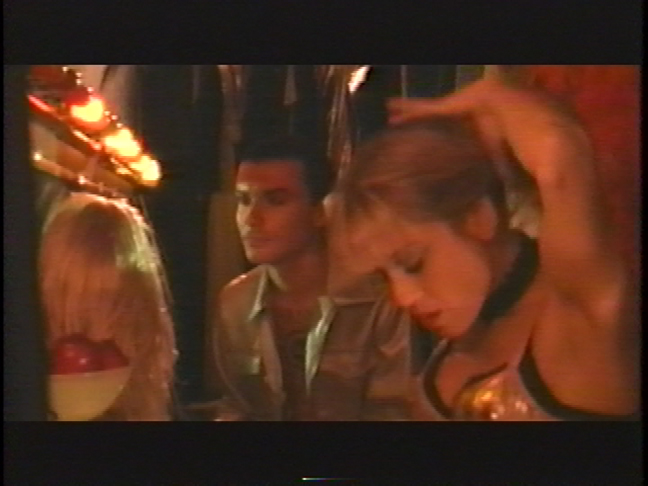 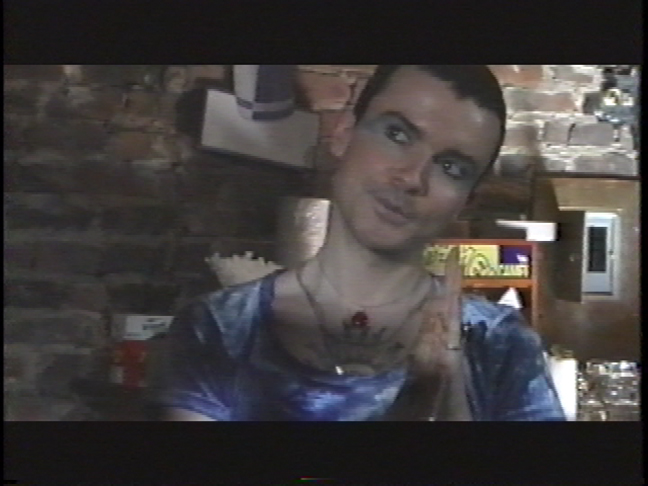 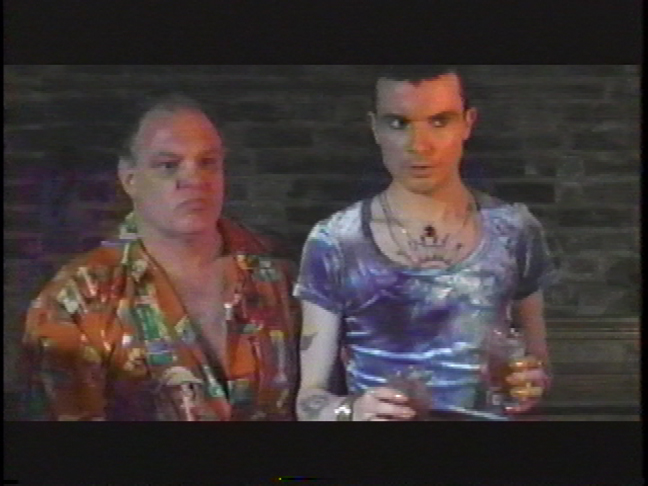 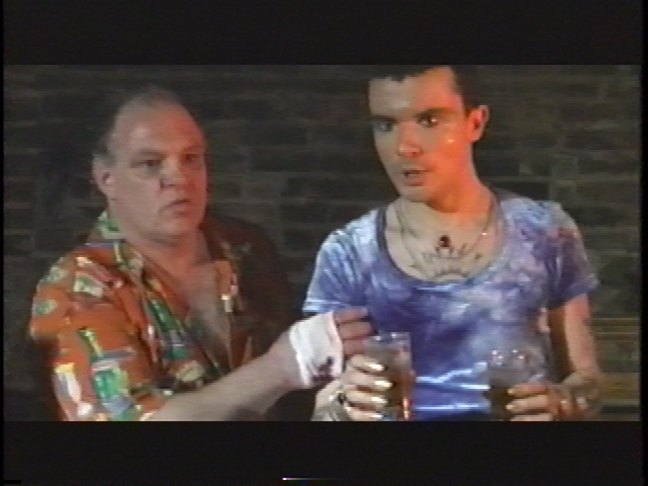