(50) Last Goodbye. Kissing my boyfriend Cradeaux in a loft apartment in Brooklyn, in the music video for “Last Goodbye” by Jeff Buckley, directed by John Jesurin.

I last spoke with Jeff when I bumped into him in Saint Mark’s Bookshop in the East Village, just a few days after he’d come back from two years of touring almost non-stop: he told me he was enormously looking forward to spending a good few weeks of not travelling anywhere.

For the filming of this fleeting moment of music and romance, Cradeaux and I were in the company of only Jeff and the director. The previous year, in his notes on the back of the sleeve of his first commercial record, the four-song EP Live at Sin-é, Jeff kindly mentioned our names along with the names of several others, such as Mal and Kim, who’d been lucky to see and hear some of his early performances within the intimate confines of the mighty Café Sin-é, 122 Saint Mark’s Place, between Avenue A and 1st Avenue in the East Village. This track was included on the album Grace. IMDb listing here and Wikipedia page here. (15”)
(See video here.) 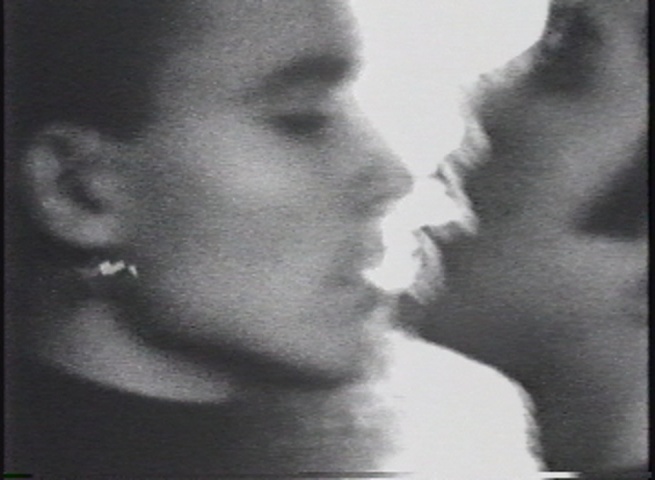 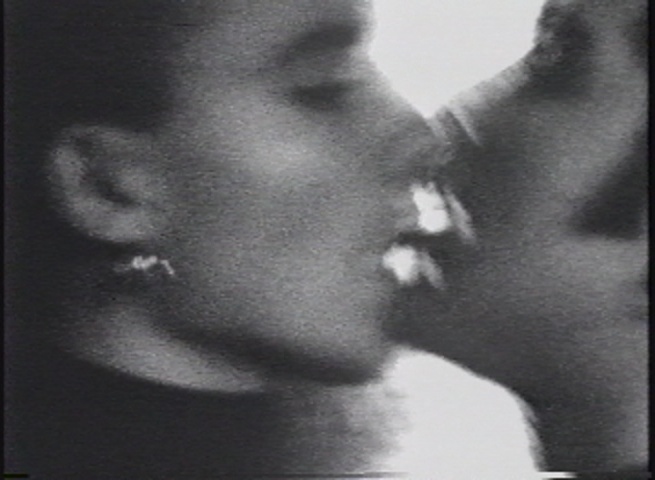