Outside the film studio doors was the disreputable western rind of the Meatpacking District; while inside the doors, we misfits clowned around on a stage-set decorated as a Victorian photographer’s parlour … for no discernible reason, frankly, but who needs discernible reasons anyway?

The band were in full excitable form on set, while their manager tried in vain to prevent the lead singer, Ginger, from getting even more joyfully drunk than he already was (and it was only lunchtime). This hopeless bid for temperance wasn’t helped by the fact that one of us carnivalesque types—the older guy who’s literally about three feet tall—was fully living up to his natural air of danger and mischief, by promising to escort the band afterwards to some place where a comprehensive menu of serious drugs would be available. This was an offer that the band were keen to take him up on, and the guy soon had them enthralled with much salacious patter. Meanwhile the manager looked ever more as if he feared getting hauled over the coals by the record label executives for letting the Wildhearts run out of control across New York City, which would doubtless end in their skidding calamitously off the tracks somehow. (I never did learn whether the drug expedition happened.)

The video also shows a charismatic blast of Newcastle getting boomed out through New York, as a flat-bed truck with the band performing on the back of it is driven through the Manhattan streets. I’ve only ever known this one track by them; but they were a blast of fun, Ginger Wildheart was clearly a force of nature, and I’m pleased to see online that they’re still going strong. Wikipedia page here. (1’44”)
(See video here.) 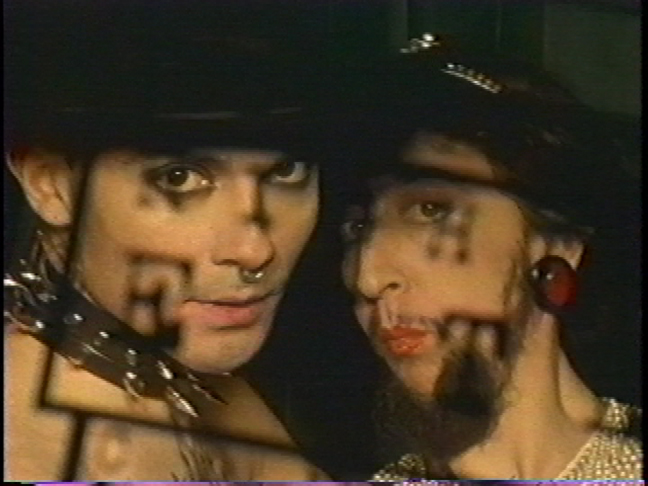 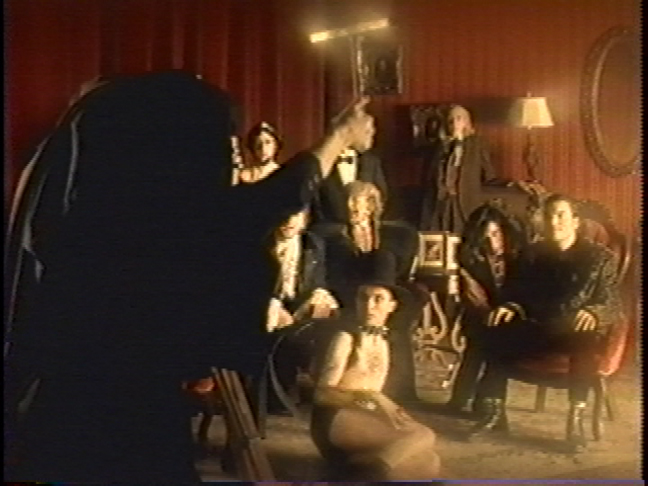 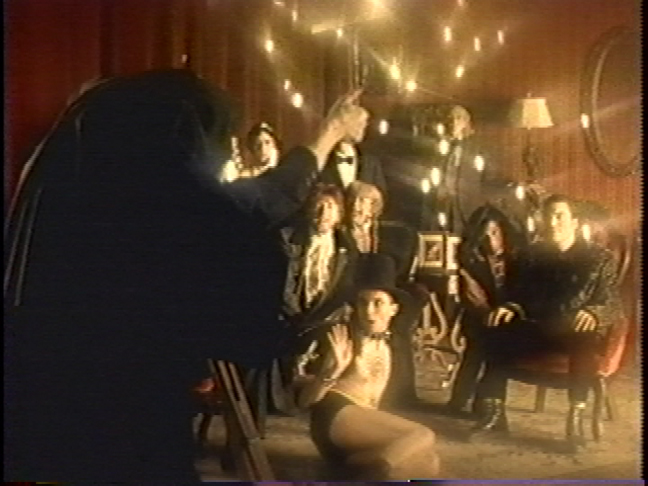 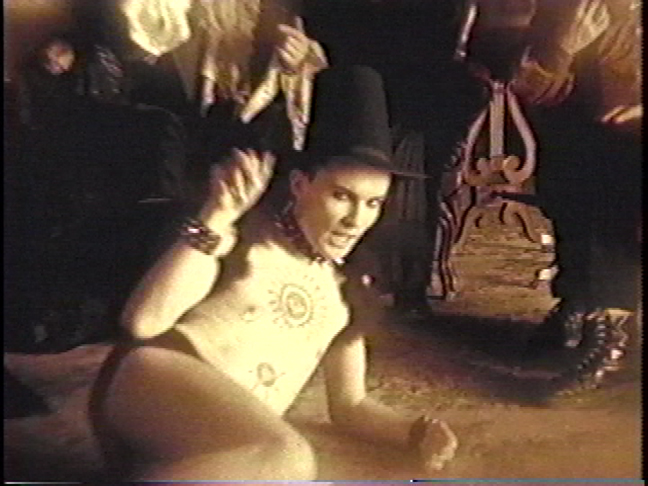 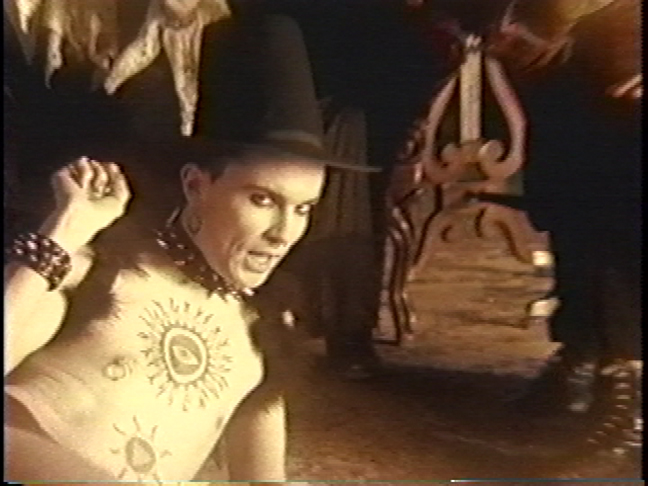 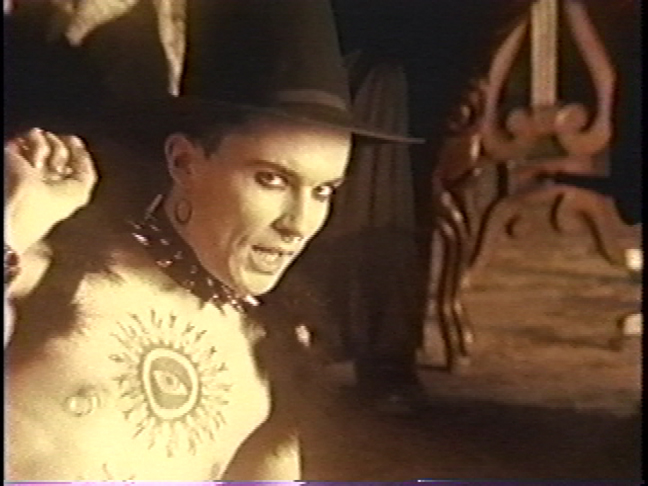 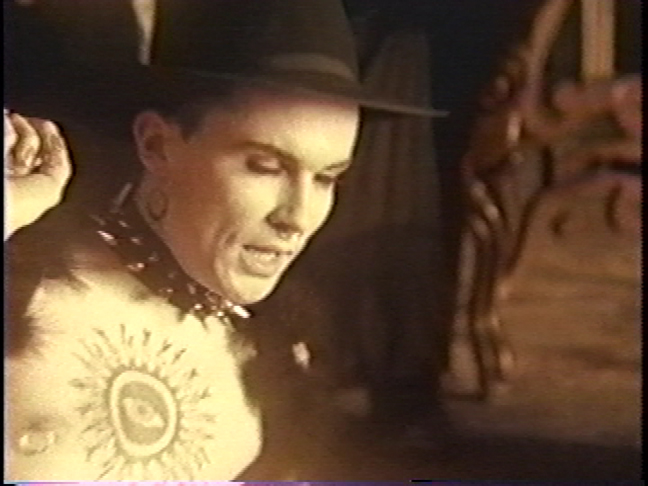 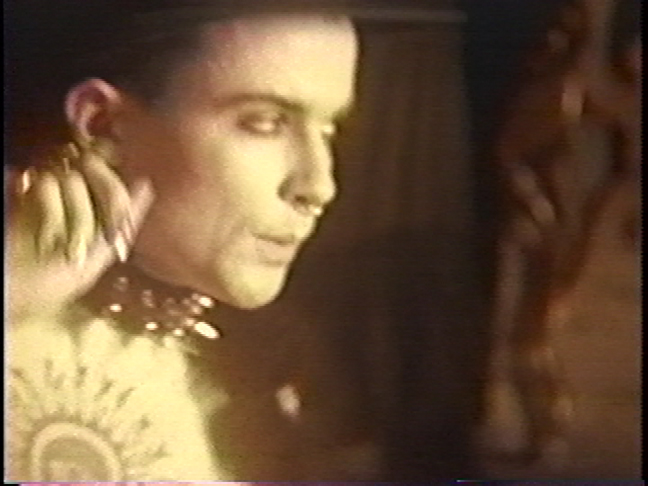 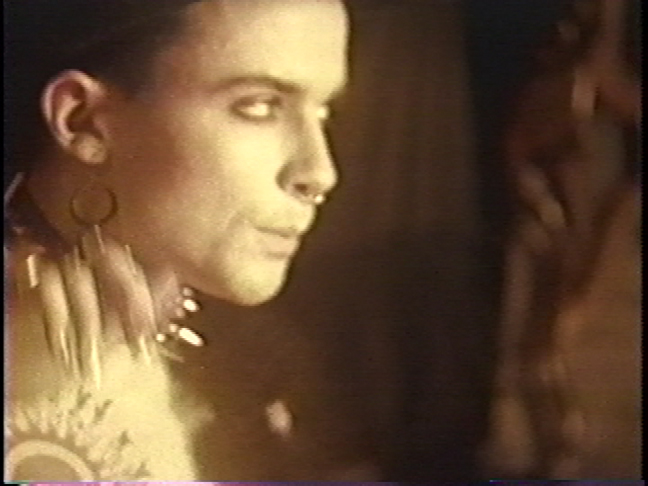 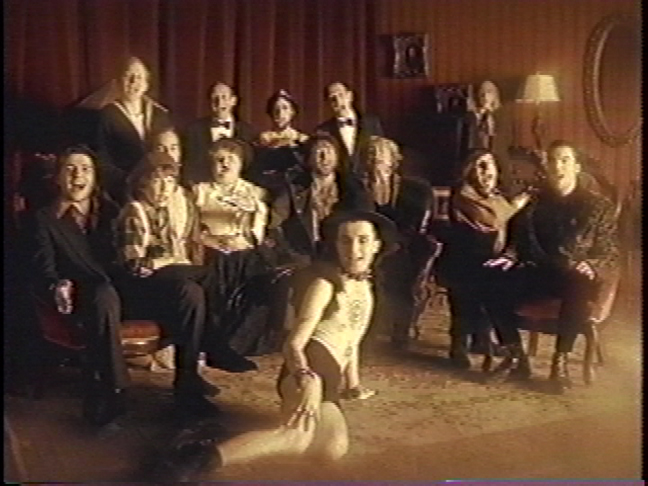 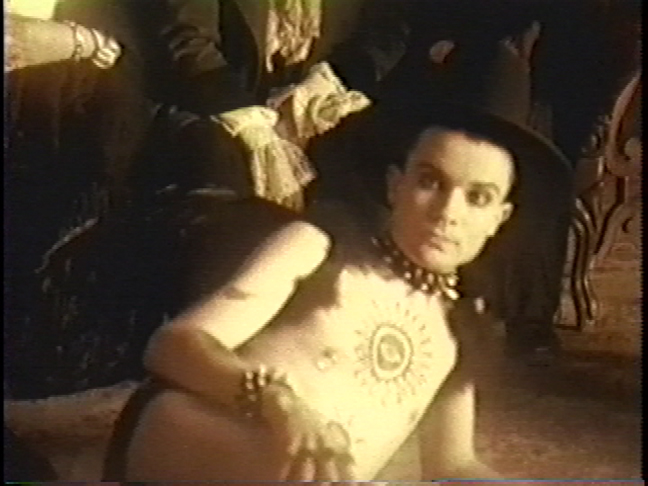 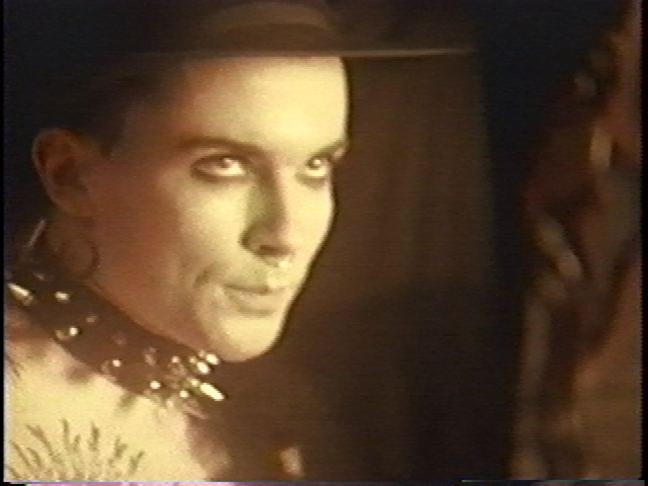 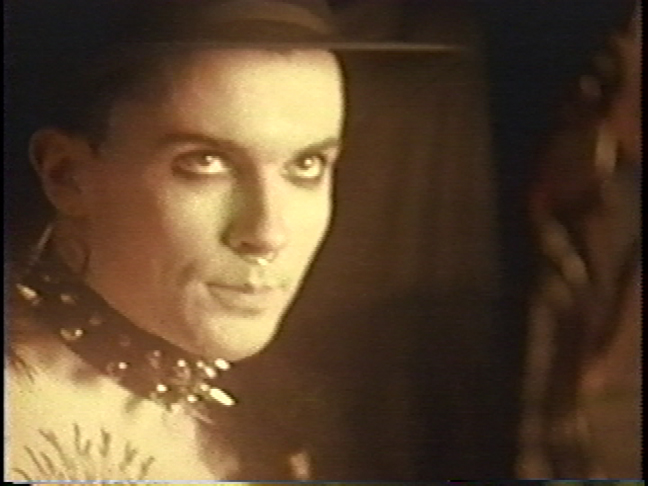 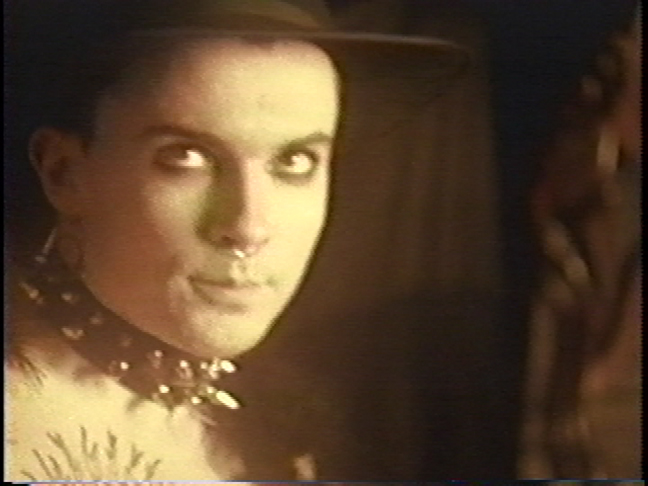 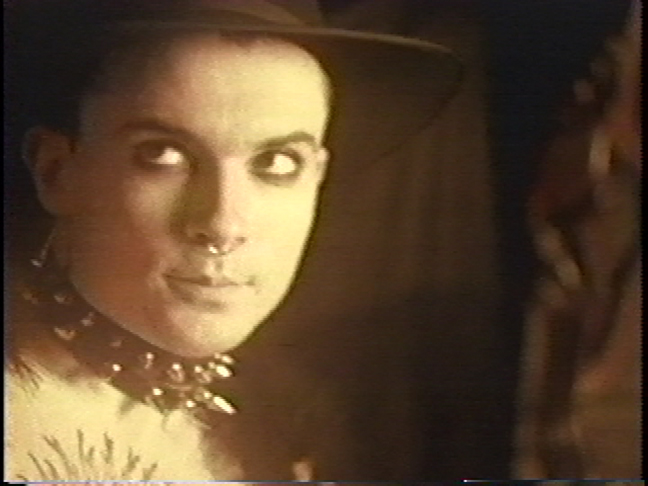 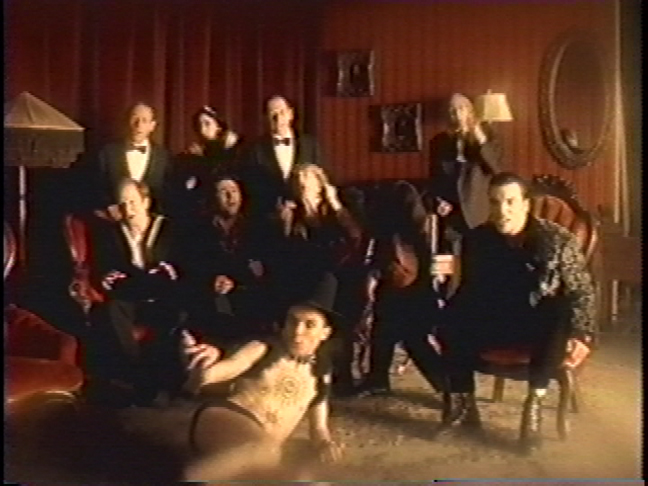 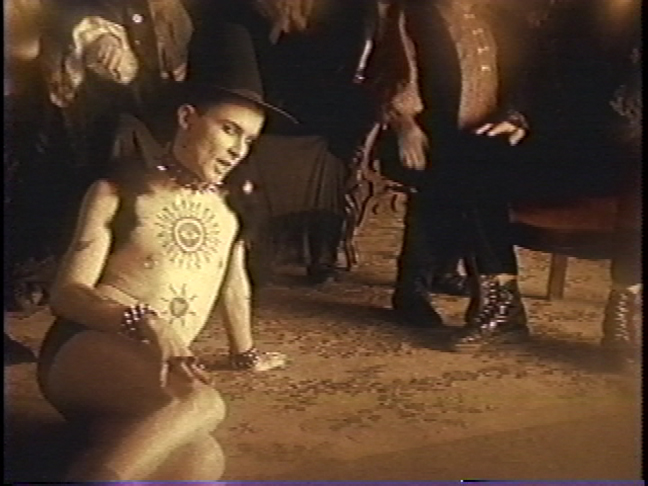 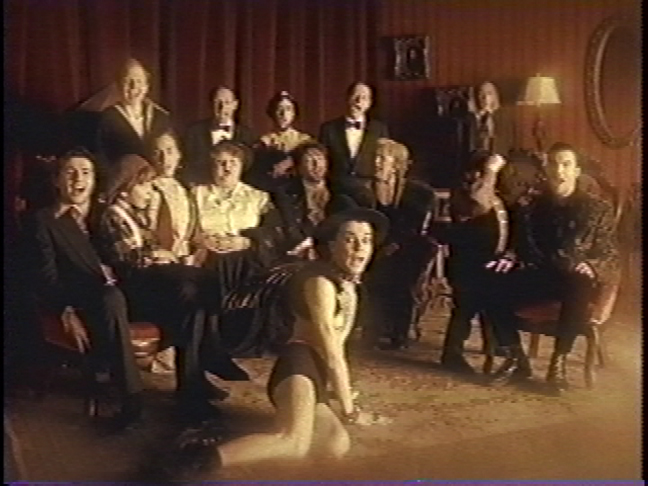 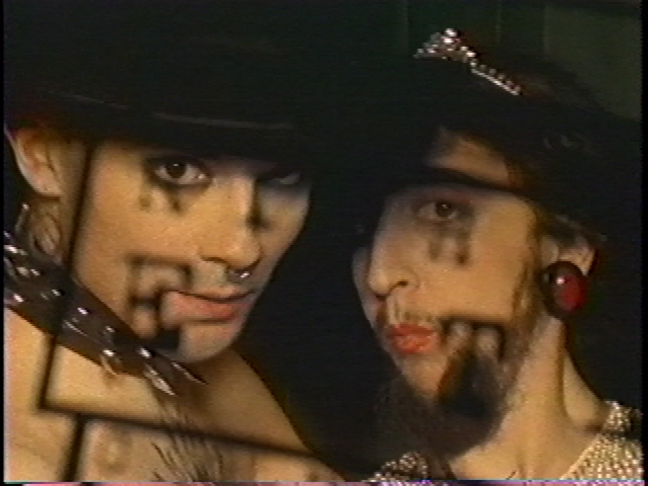