Regarding the “Mel” in the title, this was intended to introduce her as Tanqueray Vodka’s own elusive fictional epitome of fun-loving self-mocking cultural savviness. She was designed to be a young female version of Tanqueray Gin’s older male fictional sophisticate “Mr Jenkins”, whose face on collage-style billboard ads may ring a bell for anyone who was running around Manhattan in the mid-’90s. (As a reminder of him, he’s visible on the back of a magazine, three or four seconds after the start of this video.) But alas, this new “Mel” turned out to be so elusive that her name never caught fire at all, let alone attained the ubiquity and longevity of Mr Jenkins—and so she was gracefully retired, soon after this piece. R.I.P., Mel.

I’m pleased to see the “Mr Jenkins” Tanqueray Gin ad campaign is findable online. One of its posters was captioned “The fresh scent of juniper berries in his Tanqueray cocktail helps brace Mr. Jenkins for Mrs. Woodrow’s indiscreet attempts to play footsies under the table.” Another poster was captioned “Mr. Jenkins knows from personal experience that properly warmed up, the diva is indeed capable of hitting some very high notes.” And the campaign’s tagline: “How refreshingly distinctive.” (50”)
(See video here.) 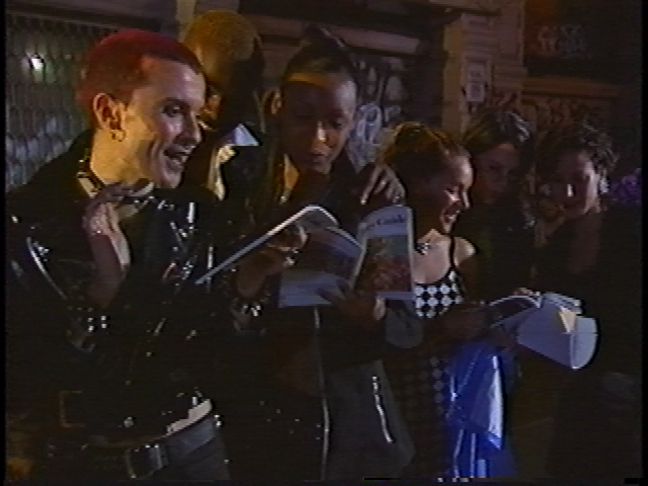 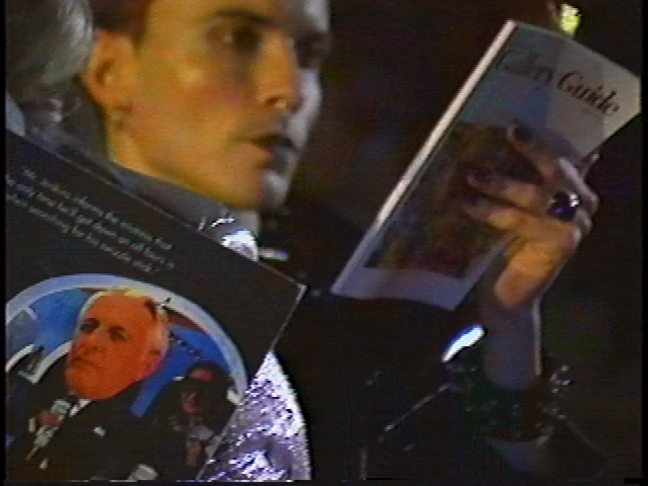 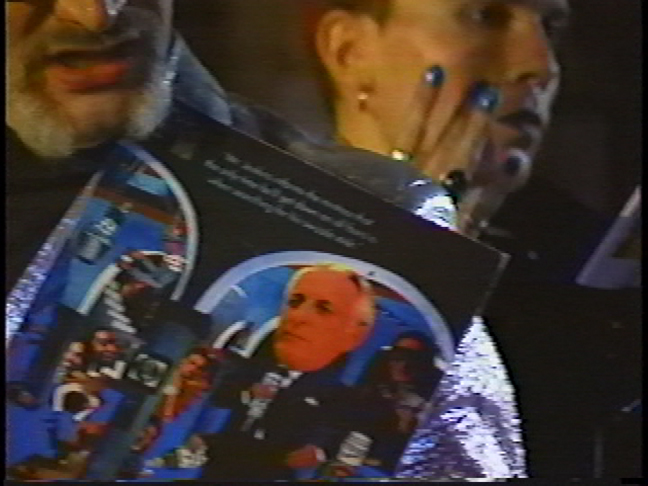 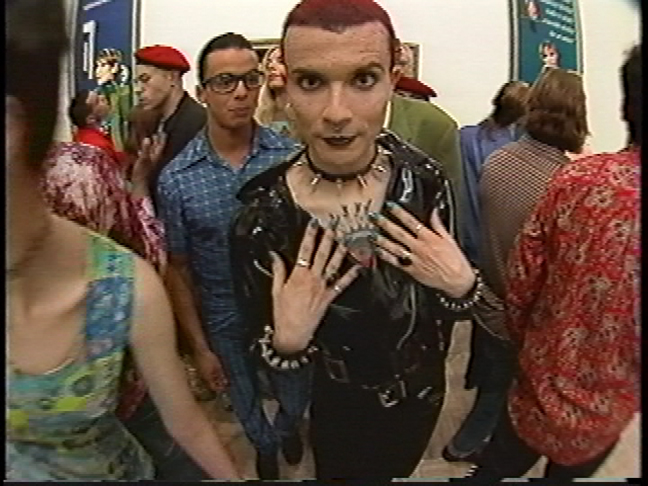 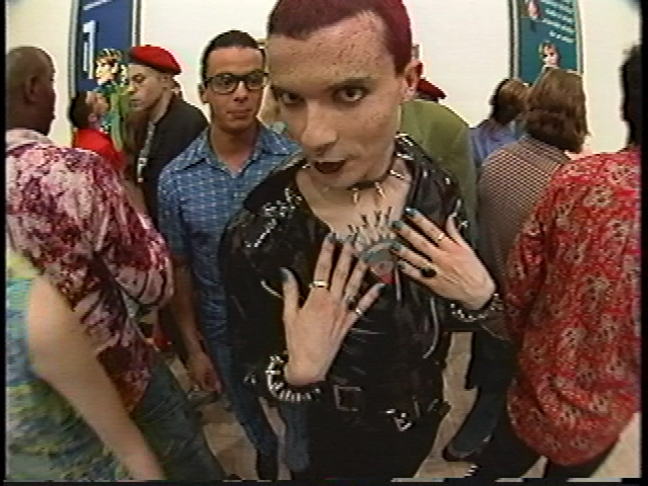 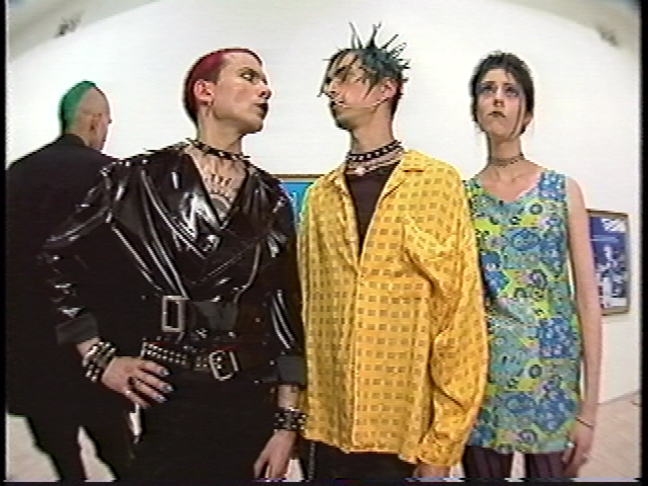 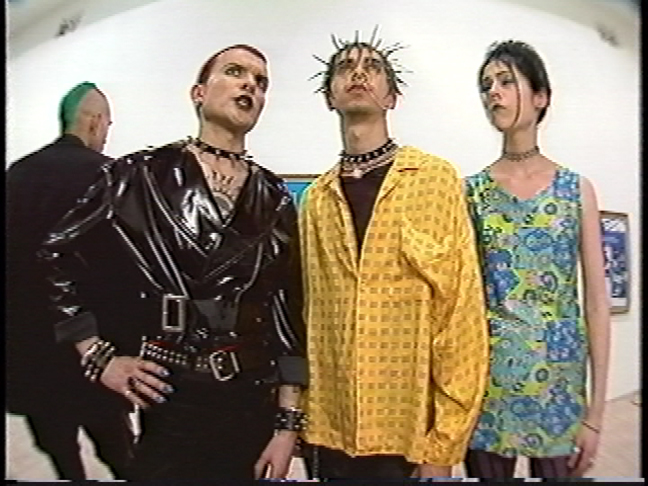 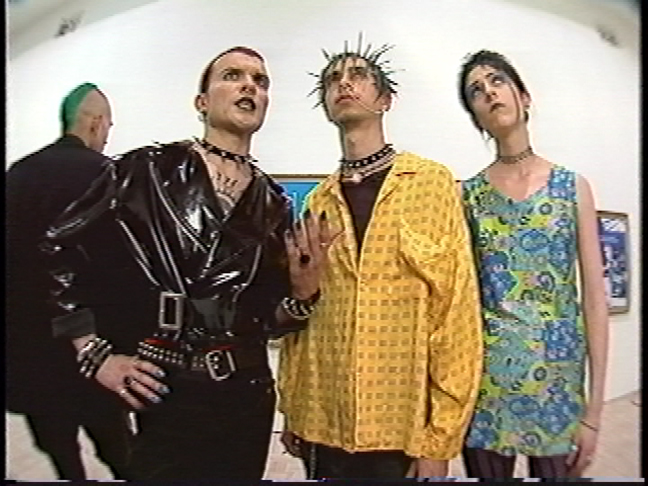 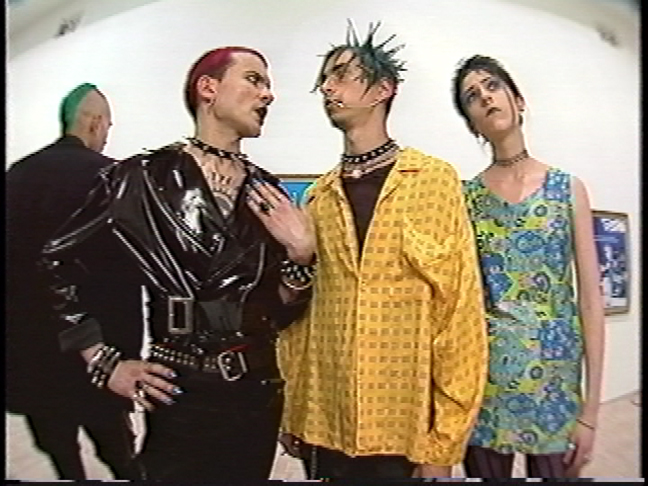 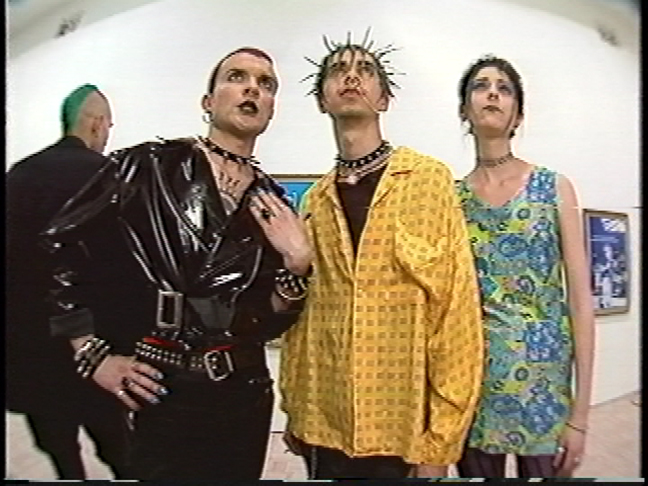 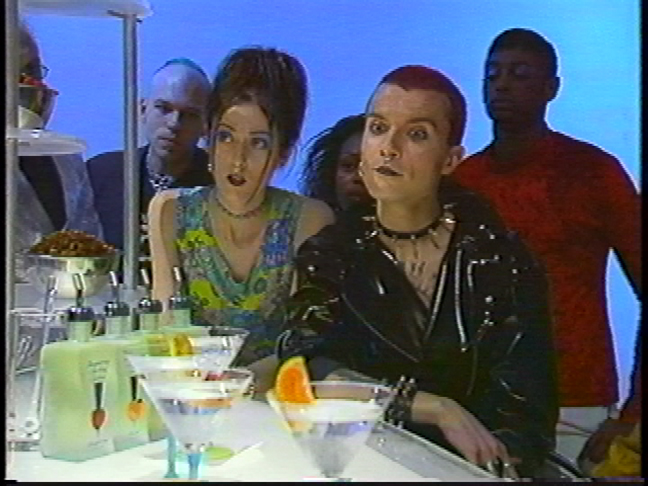 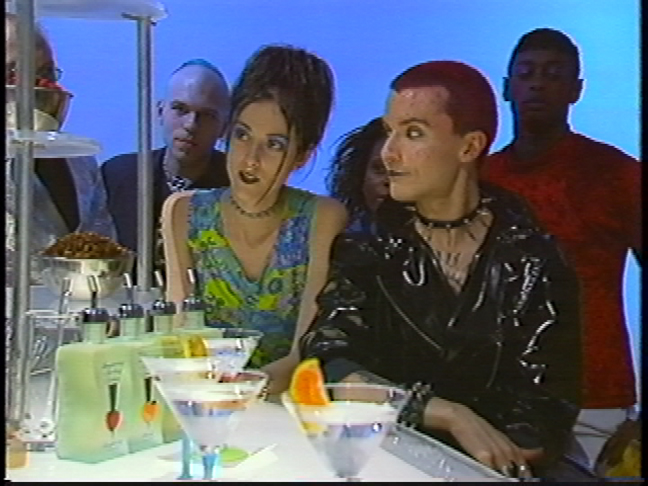 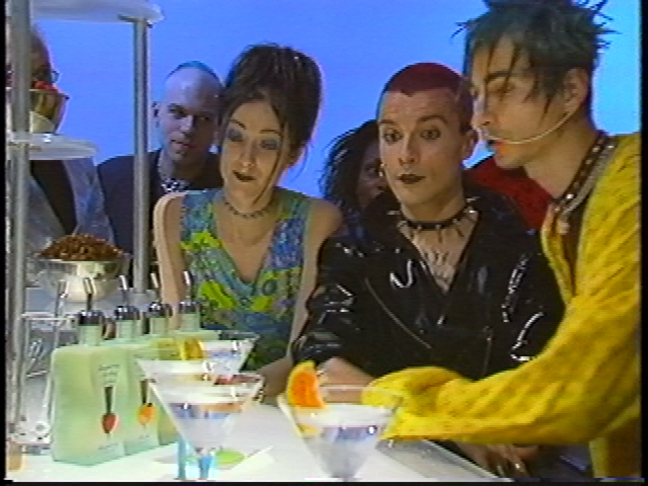