(39) Eresmas.com. In a black hat and suit, following Spike Lee, in a TV commercial titled “Eresmas.com”.

For a snippet of Spanish, this is me saying “Yo soy ella”, meaning “I am she” (a phrase I’ve always found helpful in Barcelona after dark), immediately after Lee says “Yo soy Spike Lee”.

The commercial was for Eresmas, a Spanish Internet service provider that’s now long vanished. Soon after this shoot, a friend of mine went on a holiday to Spain, where he happened to notice some full-size billboards showing a still image of me as shown here, advertising Eresmas, so it was evidently a print campaign too.

They created the suit specially to be very cinched-in like that; the only element I provided was the black nail-polish. In the Polaroid from the fitting, I see they’d included a white top-pocket handkerchief and a big red rose on the lapel, though these were seemingly removed before the camera rolled. The target demographic was presumably a liberal urban one (my reel is sadly lacking in commercials targeted at rural mountainfolk).

I can just about hear my own delivery of “Yo soy ella” there, but the editor also precisely overlaid it with a deep masculine voice saying the very same words—either (1) because Eresmas’s advertising executive became a nervous nelly at the last minute concerning the element of androgyny in how I delivered it (the ’90s being a somewhat less genderfluid decade than now), or more likely (2) because my accent was simply too dire to have been understood by itself in Spain. (15”)
(See video here.) 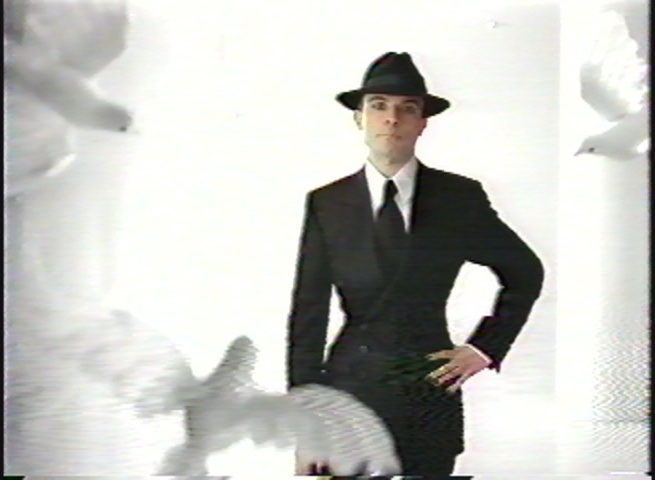 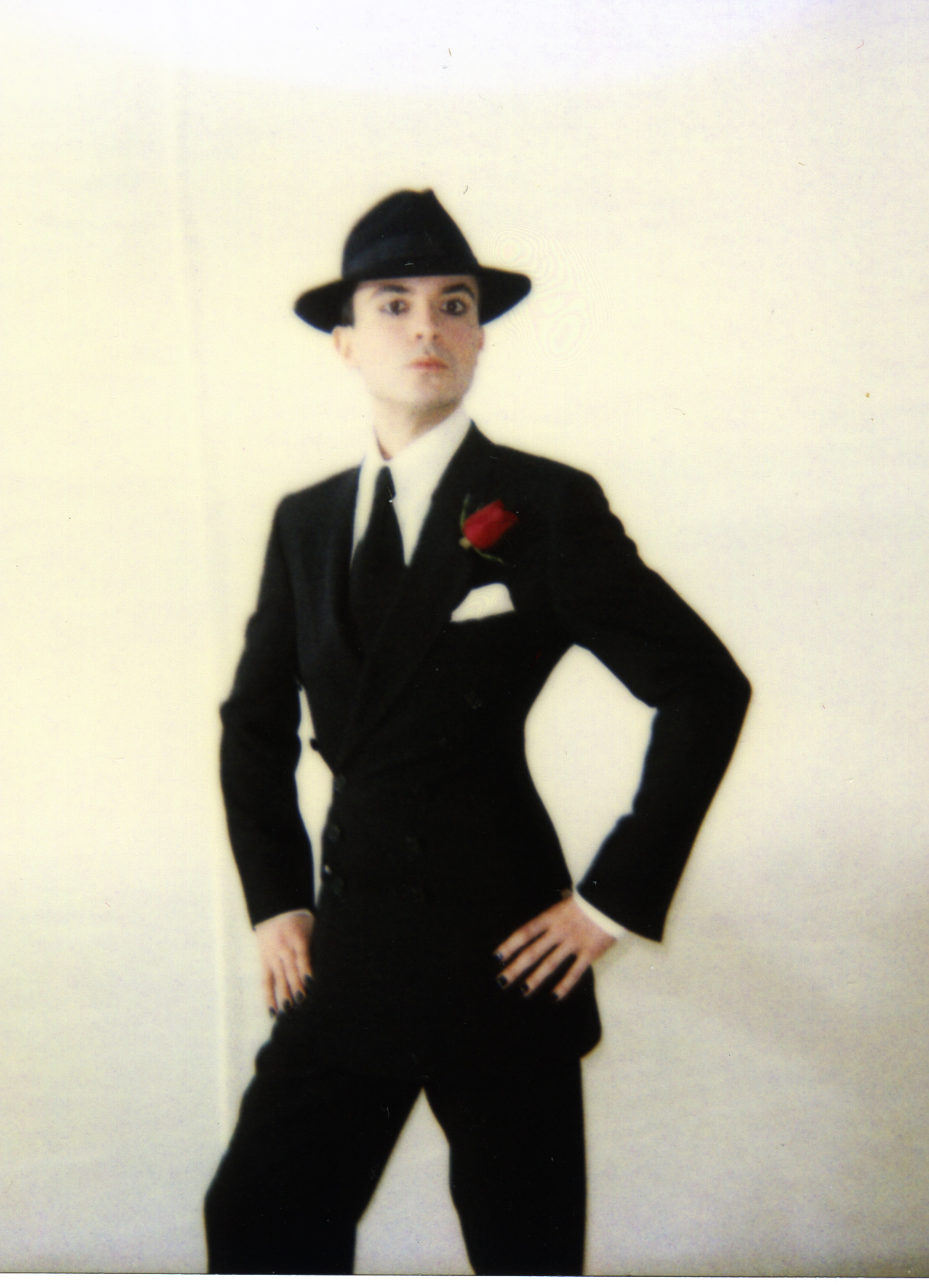 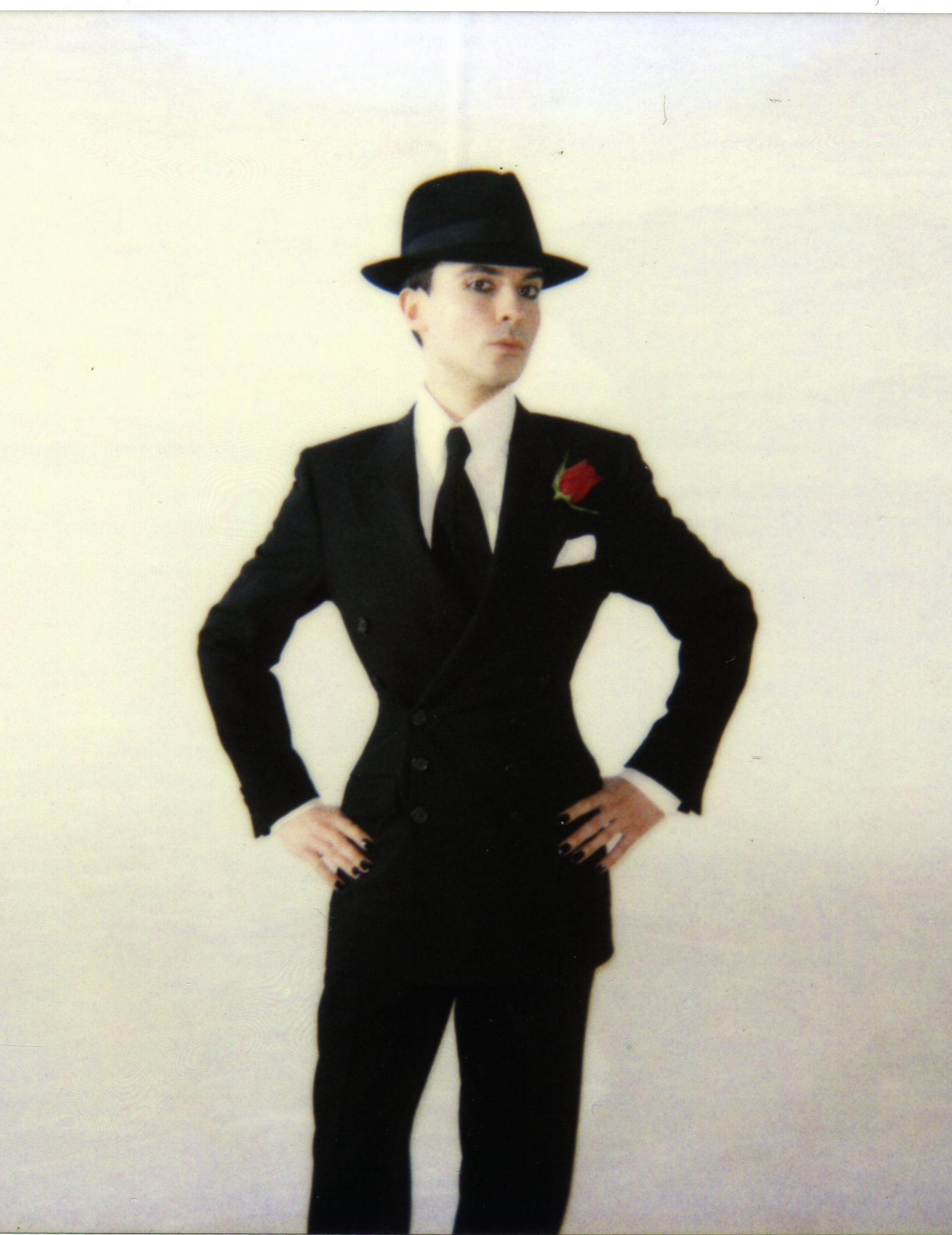