There’s been pretty much a thousand years of argy-bargy with the French across the Channel, fussing over one thing or another (we’ve not forgotten the invasion in 1066). So, as my own dubious contribution to cross-Channel détente, this is me speaking with an appalling French accent. I should add that I was directed to do so, while we filmed in MTV’s studios overlooking Times Square.

I was also directed to deliver my lines while standing on my head—a position whose playfulness I found had begun to wear a little thin by the time we reached take number eight or ten. I forget whether they’d told me that this would be my position on set. I don’t have any memory of auditioning on my head—though this may in fact be partly caused by my having done so for that many takes.

The speaker who shares the camera with my upturned feet is MTV’s main VJ then, named Kennedy. (18”)
(See video here.) 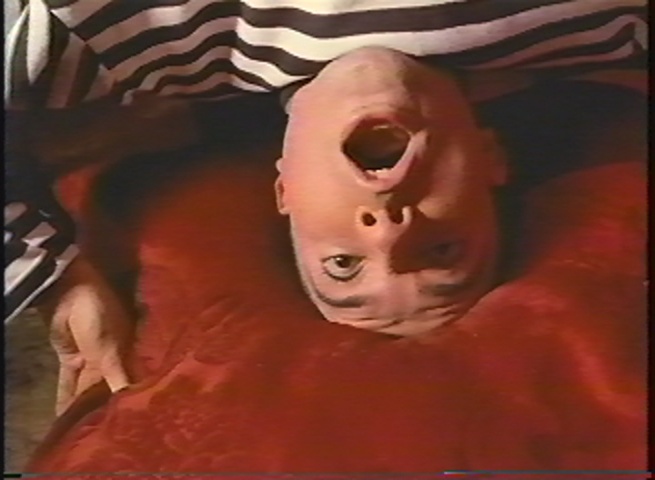 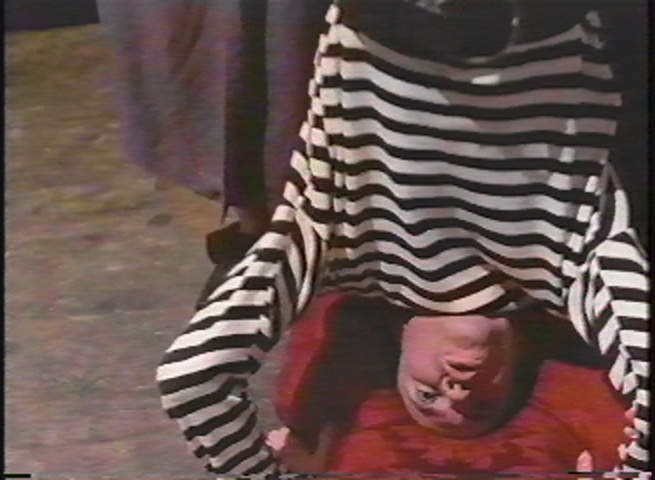 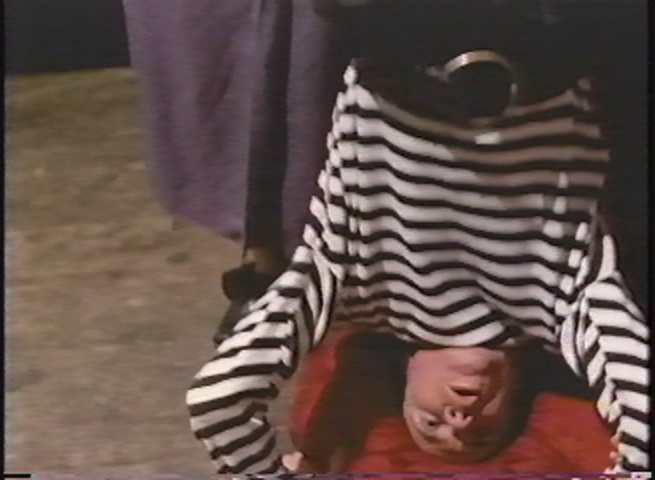