(2) 100 Centre Street. As defendant William Livingston in court with Alan Arkin, in the premiere episode “Bobby and Cynthia” of the TV show 100 Centre Street written and directed by Sidney Lumet.

My character had been written based on a similarly cheeky real-life defendant who’d inhabited the dock in the real-world Manhattan Night Court as his own personal theatre and had chatted back at the judge in just such a snippety fashion, as observed by Lumet who was watching from the Court’s public gallery at 2.00 a.m. doing research for writing his screenplay.

While shooting the scene, Lumet was hidden out of sight somewhere in Court, directing with just his voice through the public-address speakers, through which I remember him saying “Rohan, you look like a Christmas tree.”

When I first shook hands with Arkin, the first expression he directed towards me was a grimace of pain, because I somehow forgot that my right hand was still clutching a tiny sharp pencil (it was tiny in order to fit in my pocket, so I could make last-minute annotations to my script) and I somehow managed to spear his palm with this pencil while we were shaking hands. He immediately said “Ow!” in quite a loud voice. Super-smooth, I was. IMDb listing here and Wikipedia page here. (1’42”)
(See video here.) 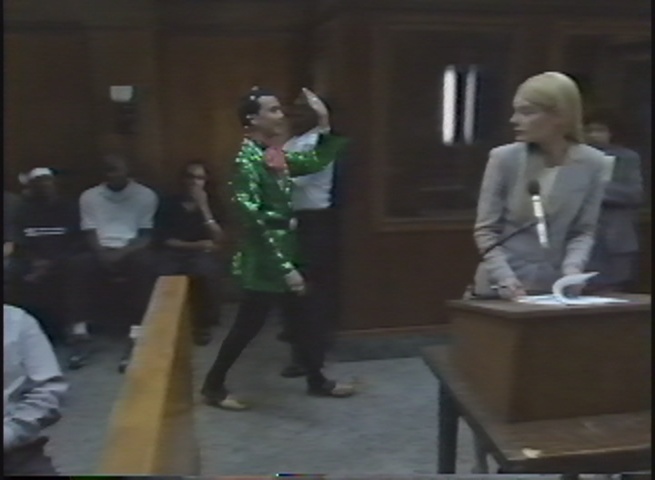 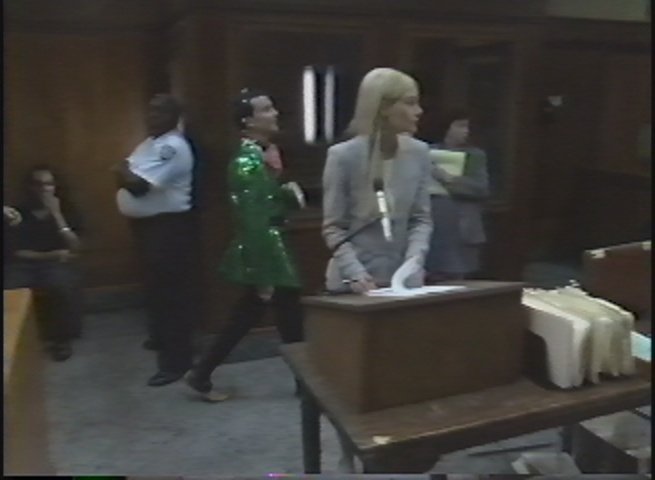 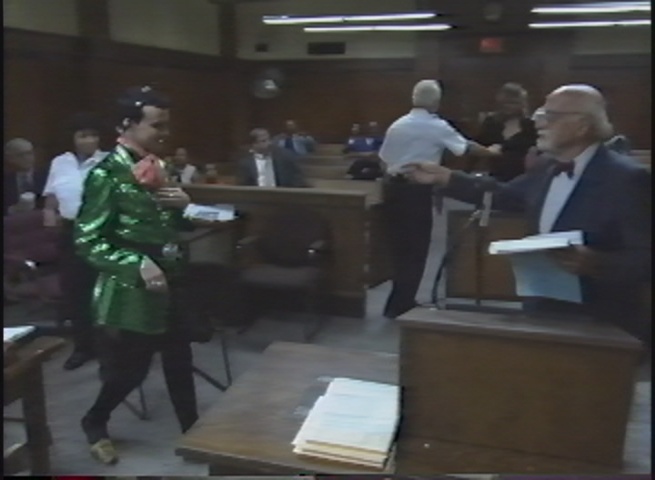 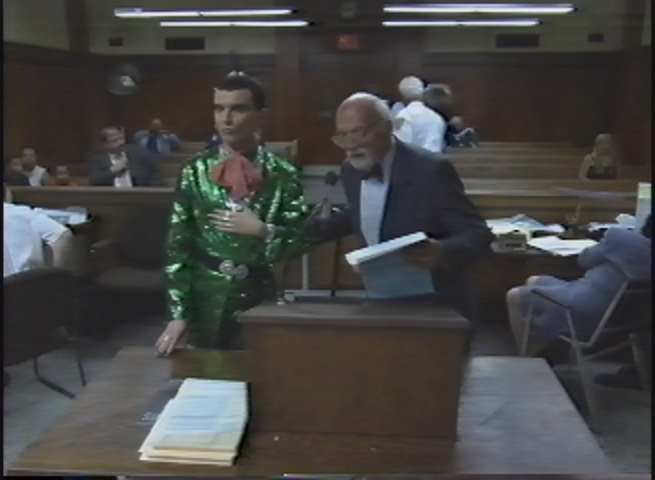 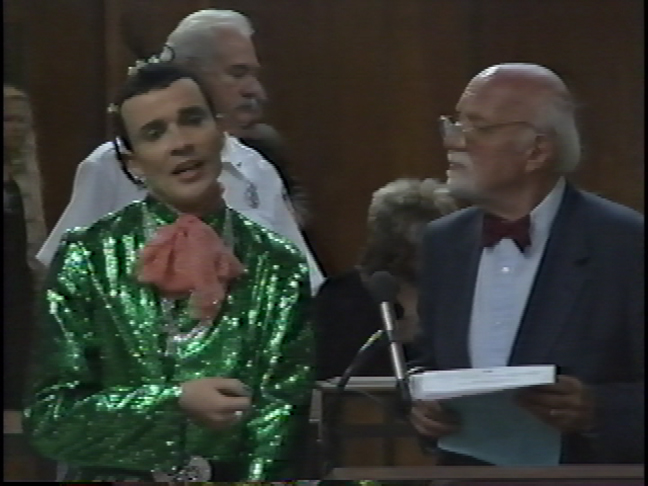 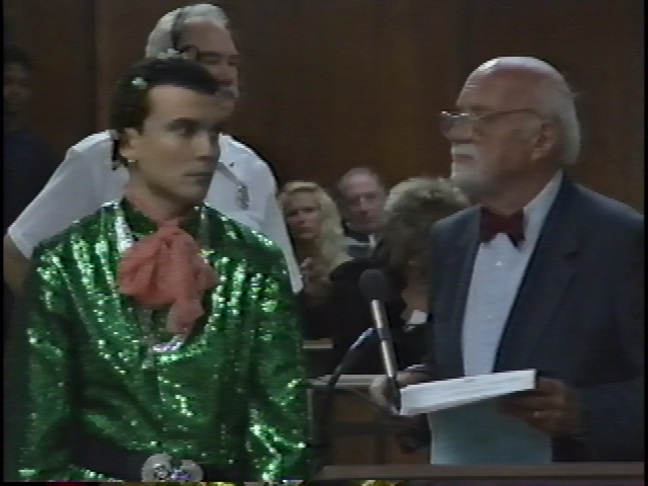 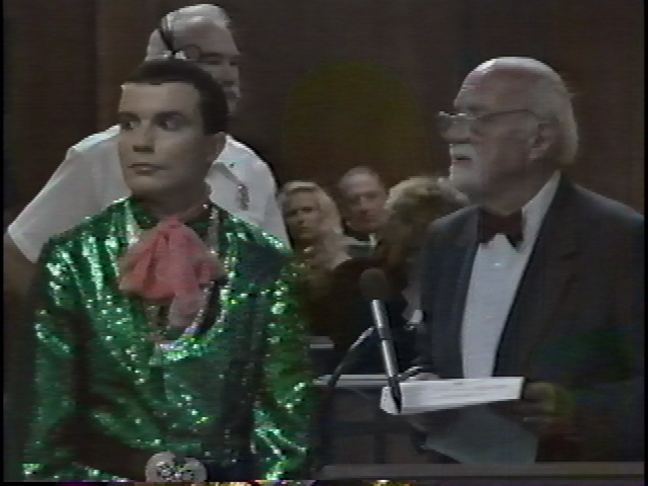 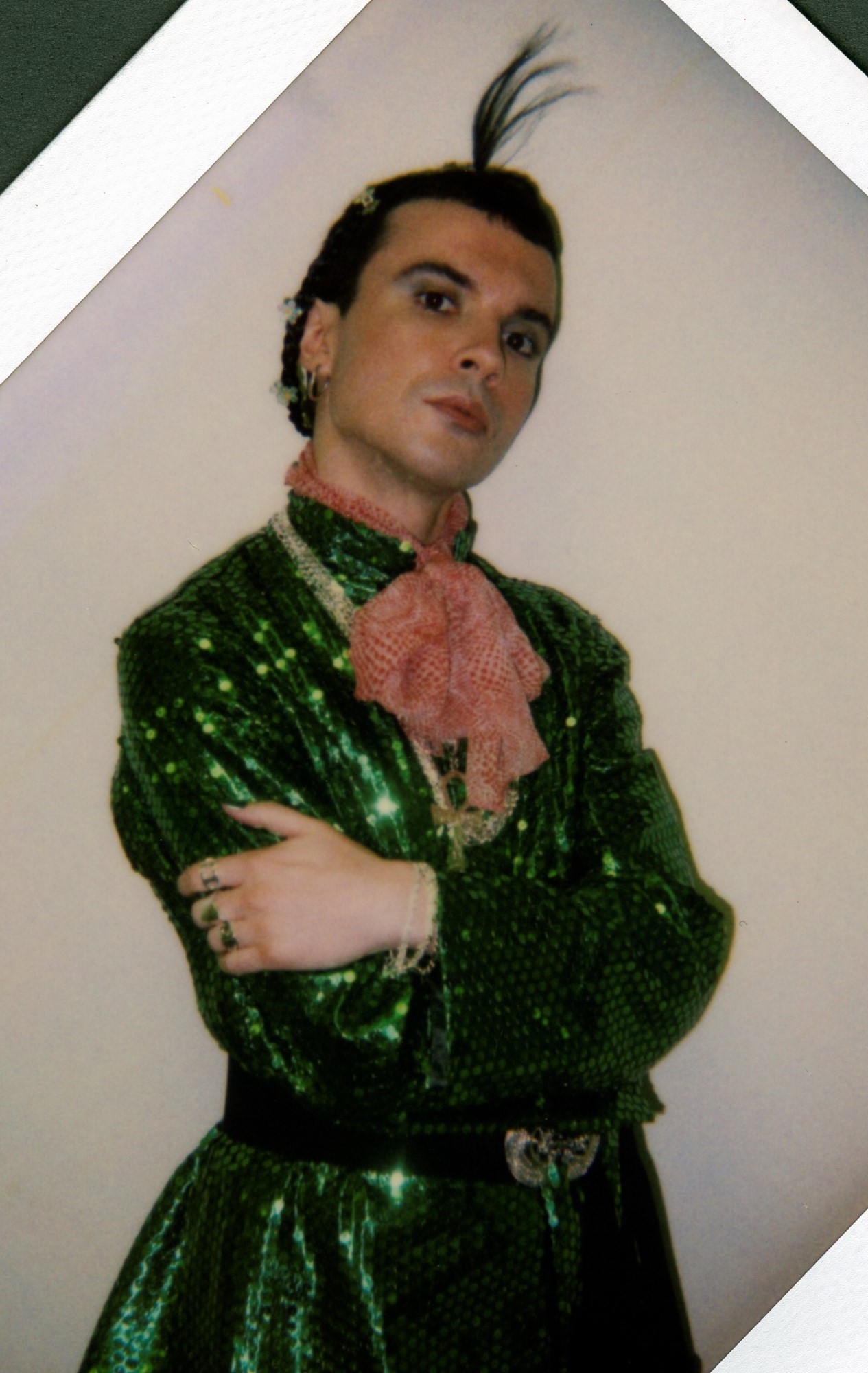 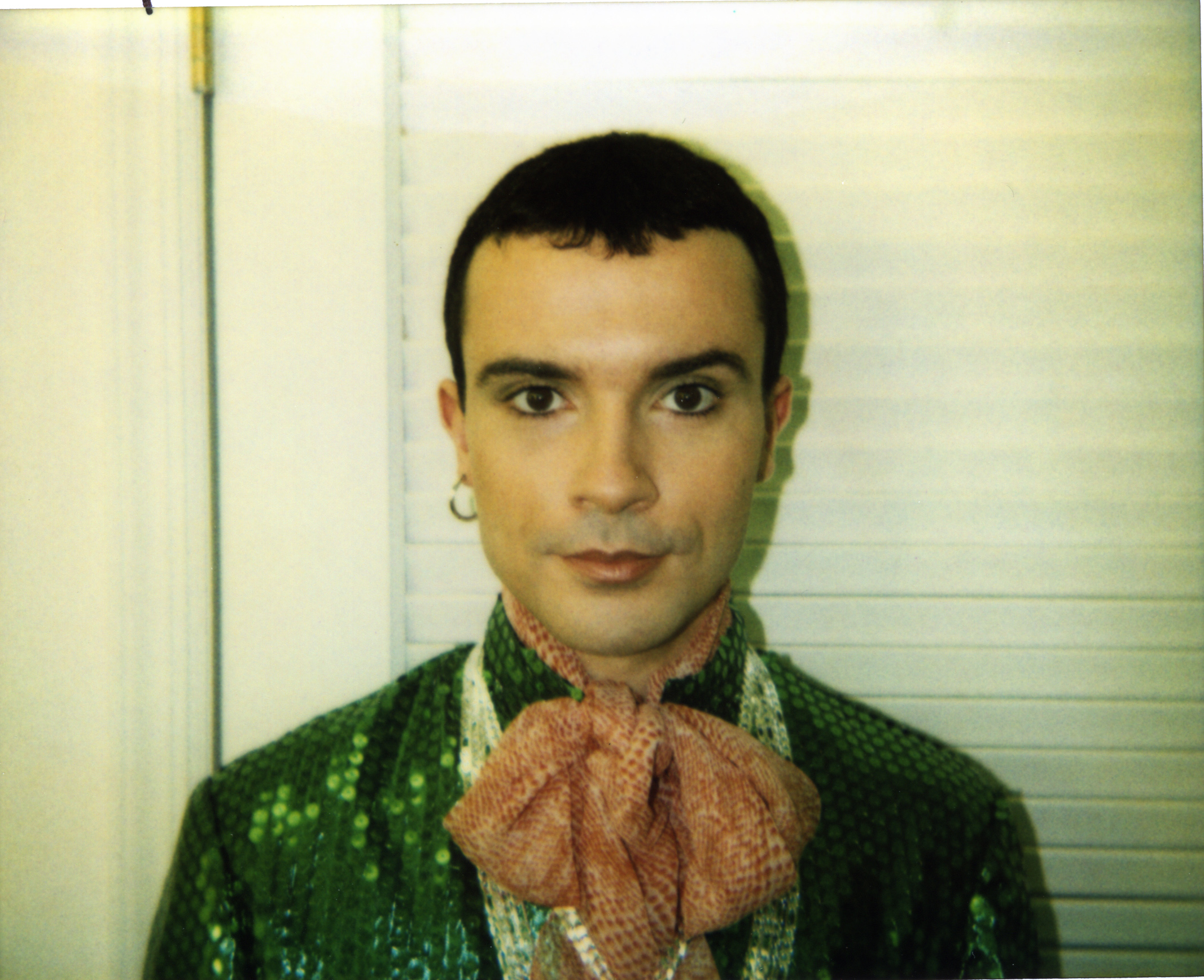 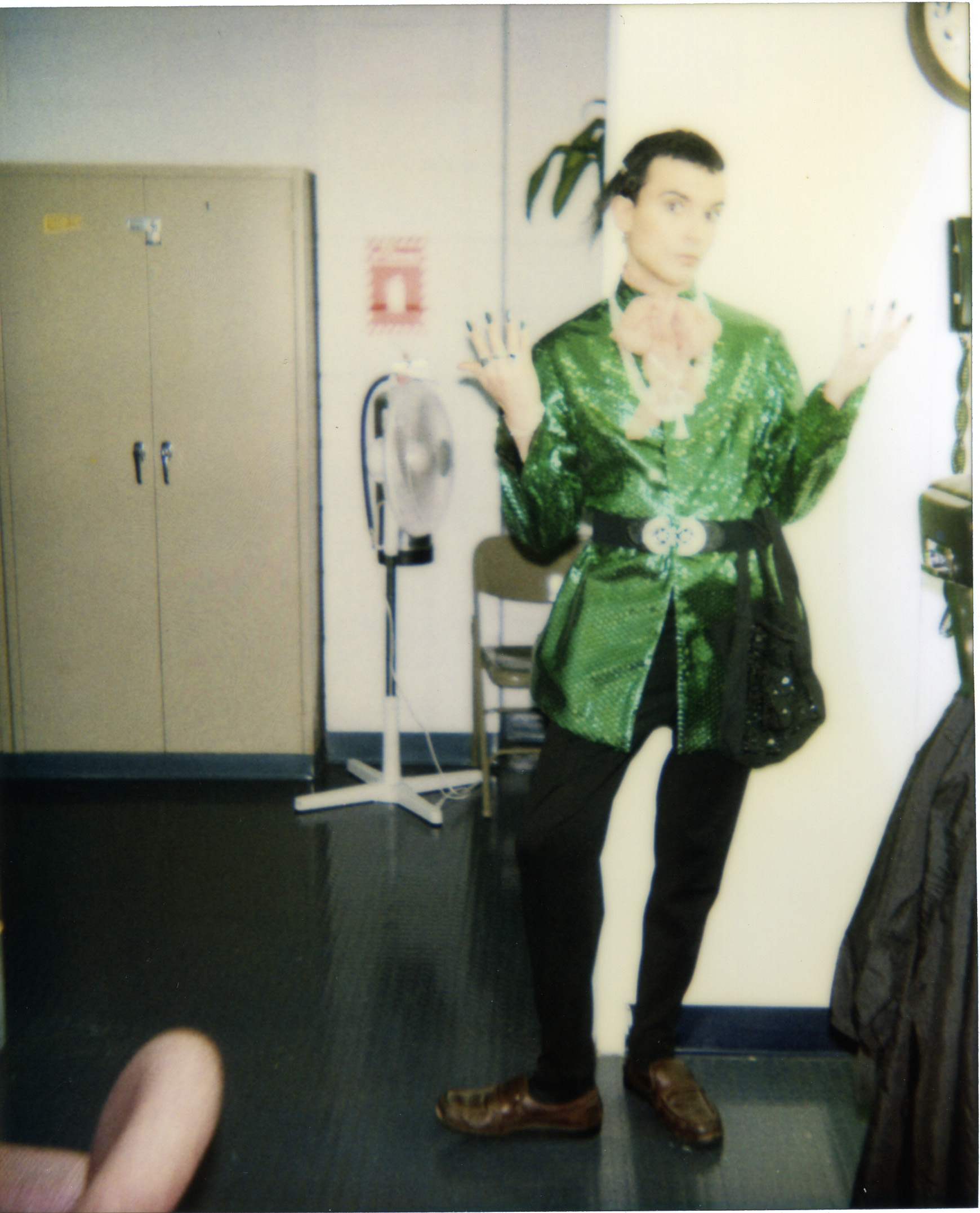