(18) Too Much With Us. As boyfriend and recent suicide Gavin, in the raw dailies for a short film Too Much With Us directed by Cradeaux Alexander, which Cradeaux never got round to editing—filmed in L.A. rather than New York, in fact. (2’56”)
(See video here.) 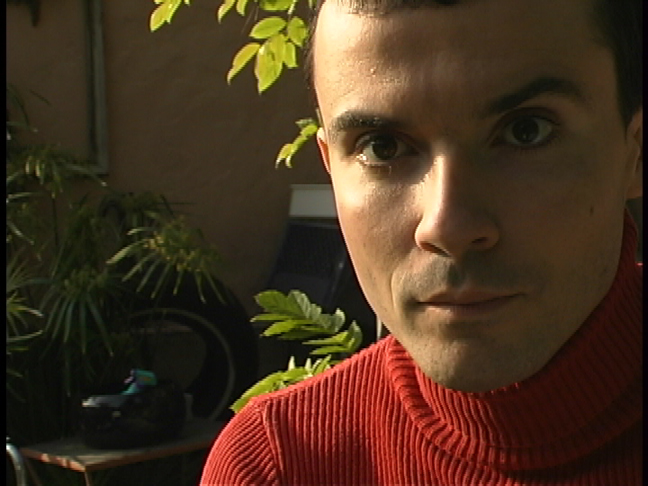 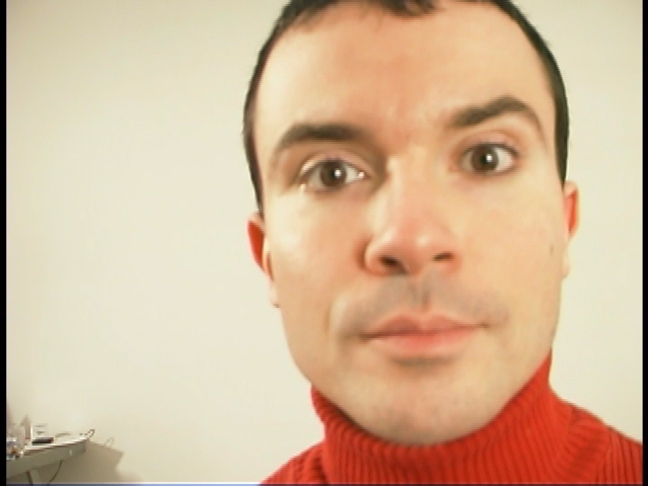 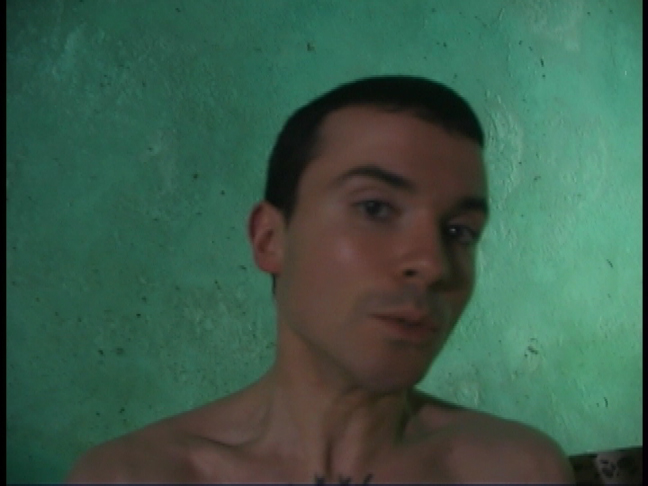 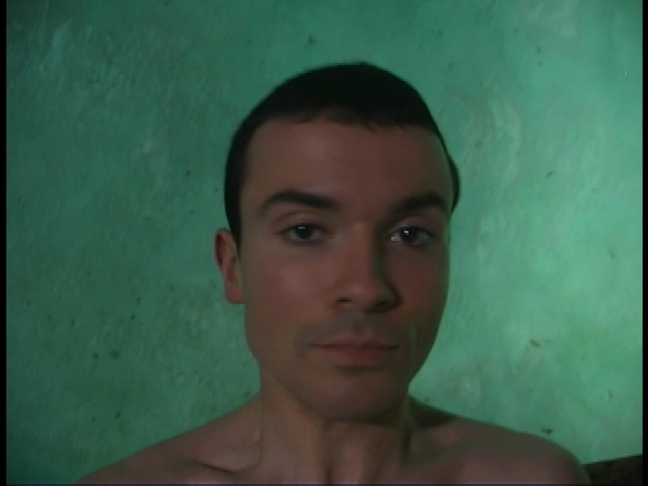