It was a pleasure to perform a slice of mini-chapter 17 “Sound & Vision” from my novel The Imagination Thief, on 1 August 2014 in the New Libertines show called “it only hurts the first time” at the Old Fire Station in Oxford, organised and introduced by our generous host, the New Libertines’ MC Dan Holloway. A video of that very slice can be seen below, plus a couple of shots showing us both bathed in an appropriately absinthe-green light.

I was chuffed to be performing alongside many other lovely words, from Dan Holloway, Lucy Furlong, Rebecca Woodhead, Alice Furse, Davy Mac and an anonymous underground star writer—plus the music of the band Superhand. For more info on Dan’s New Libertines, see http://thenewlibertines.wordpress.com. 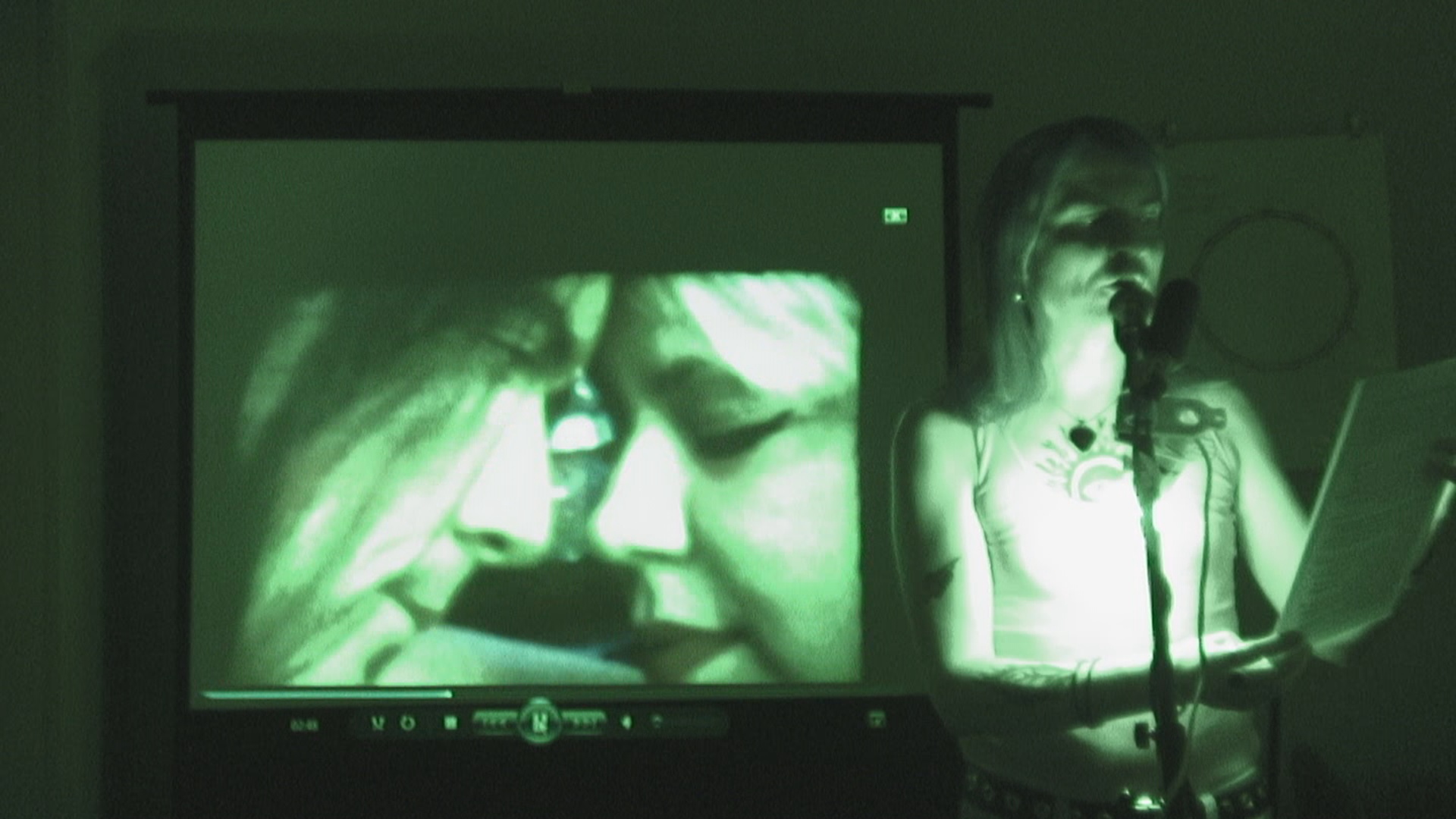 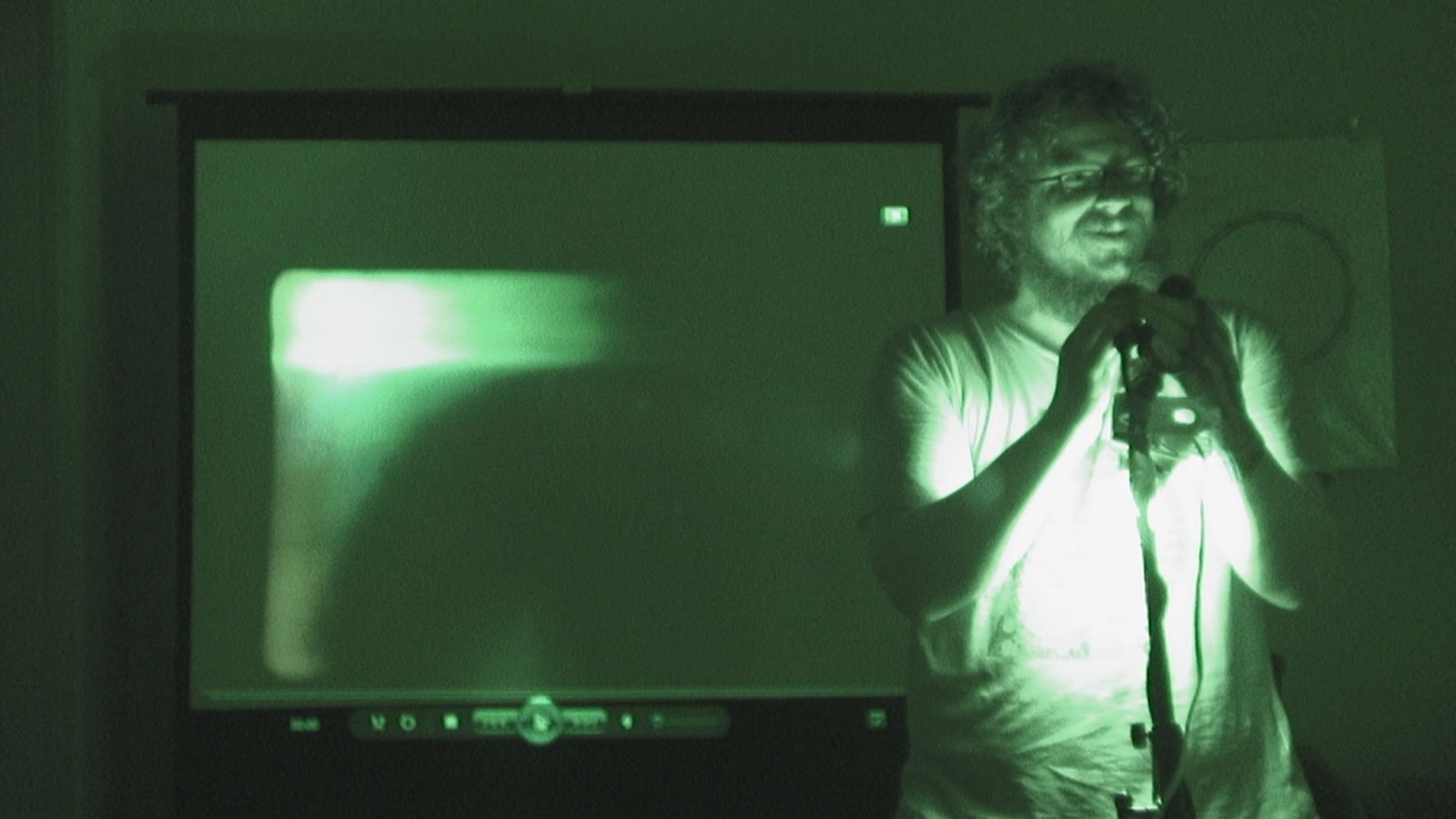