It was a blast to perform the full text of The Beasts of Electra Drive earlier this year, reading to camera through an autocue, with spongy walls of off-camera foam on either side of me. The resultant audiobook format of the novel has just appeared at the audiobook retailers (including Audible and iTunes / Apple Books), like a little winter fruit, as listed here:

The resultant video-book format of the novel is also now available, all free to watch, and can be seen here:

And for some short-’n’-snackable teasers from the above (many of the teasers being less than a minute long), see here:

The video-book and audiobook formats both resulted from the same recording, and are both complete and unabridged versions of the book, with the same text as in the paperback and ebook formats.

The distributor has provided some give-away codes for the audiobook, for me to give away (which is the best thing to do with give-away codes). Each code will enable a free download of the audiobook by anyone who fancies hearing it with a view to writing a review of it at any of the retailers’ sites, or on Goodreads or Facebook or their own blog. For the moment, these are usable only in the U.S.A. or Canada. But if that’s where you are and if this sounds like you, then that would be faboo, thank you very much—let me know on rohan[dot]quine[at]outlook[dot]com, and I’ll send you a code. 🙂

For general juice and sugar about the novel, see here.

For some nice reviews of it, see here.

Links to the retailers of all the formats of the novel are here. 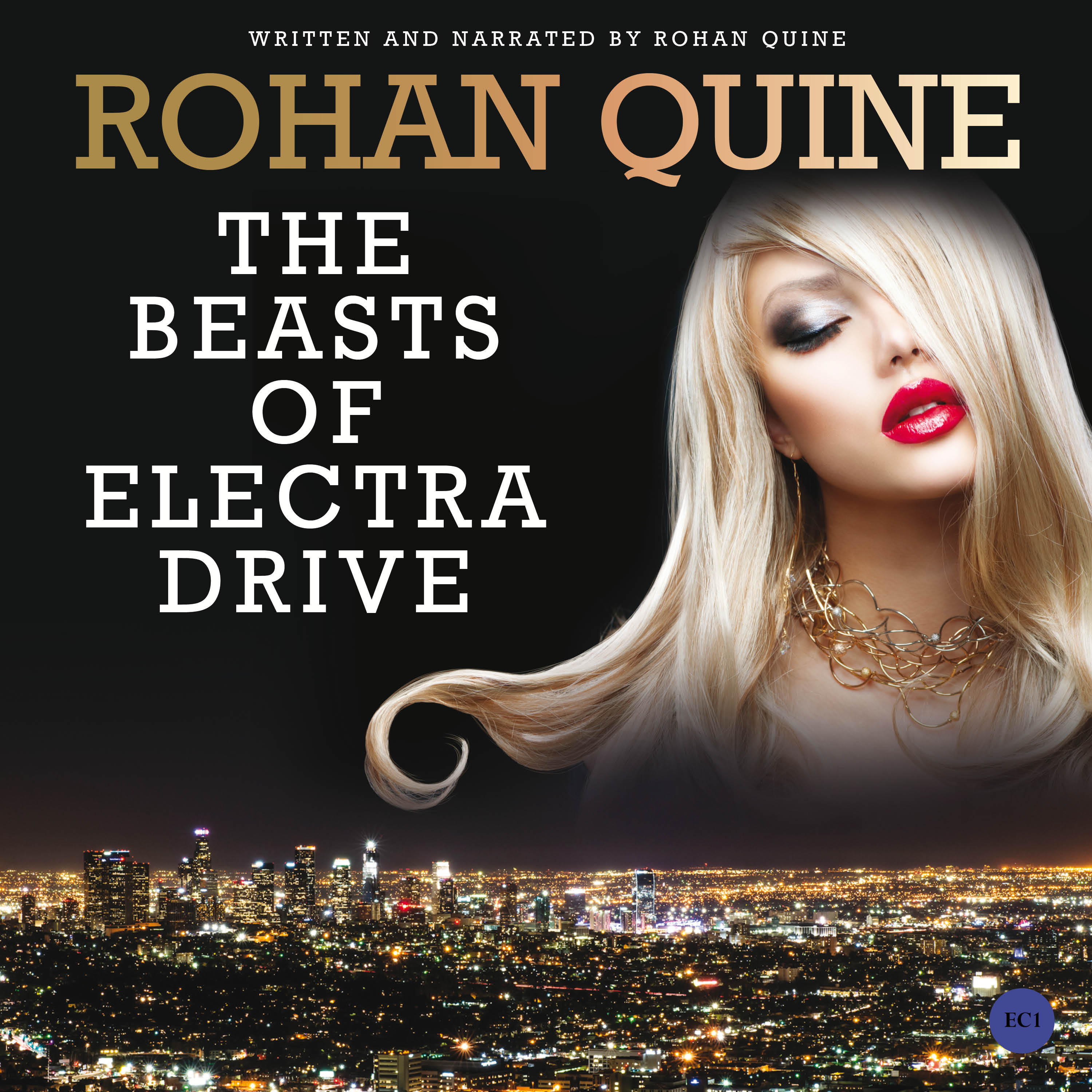 From Hollywood Hills mansions and Century City towers, to South Central motels and the oceanside refinery, The Beasts of Electra Drive by Rohan Quine spans a mythic L.A., following seven spectacular characters (or Beasts) from games designer Jaymi’s game-worlds. The intensity of those Beasts’ creation cycles leads to their release into real life in seemingly human forms, and to their combative protection of him from destructive rivals at mainstream company Bang Dead Games. Grand spaces of beauty interlock with narrow rooms of terror, both in the real world and in the incorporeal world of cyberspace. A prequel to Quine’s other five tales (and a Finalist in the IAN Book of the Year Awards 2018), The Beasts of Electra Drive is a unique explosion of glamour and beauty, horror and enchantment, exploring the mechanisms and magic of creativity itself. 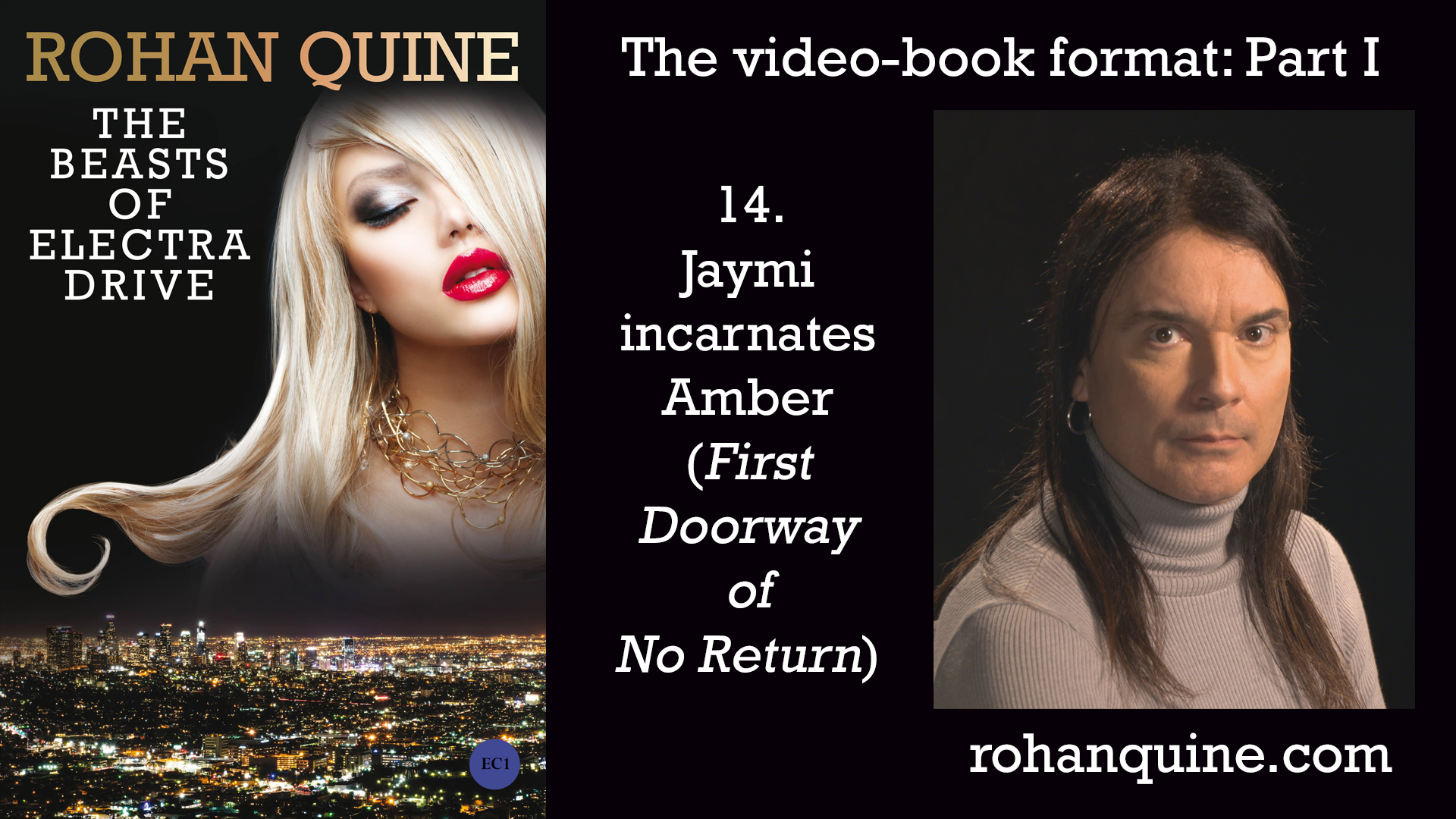 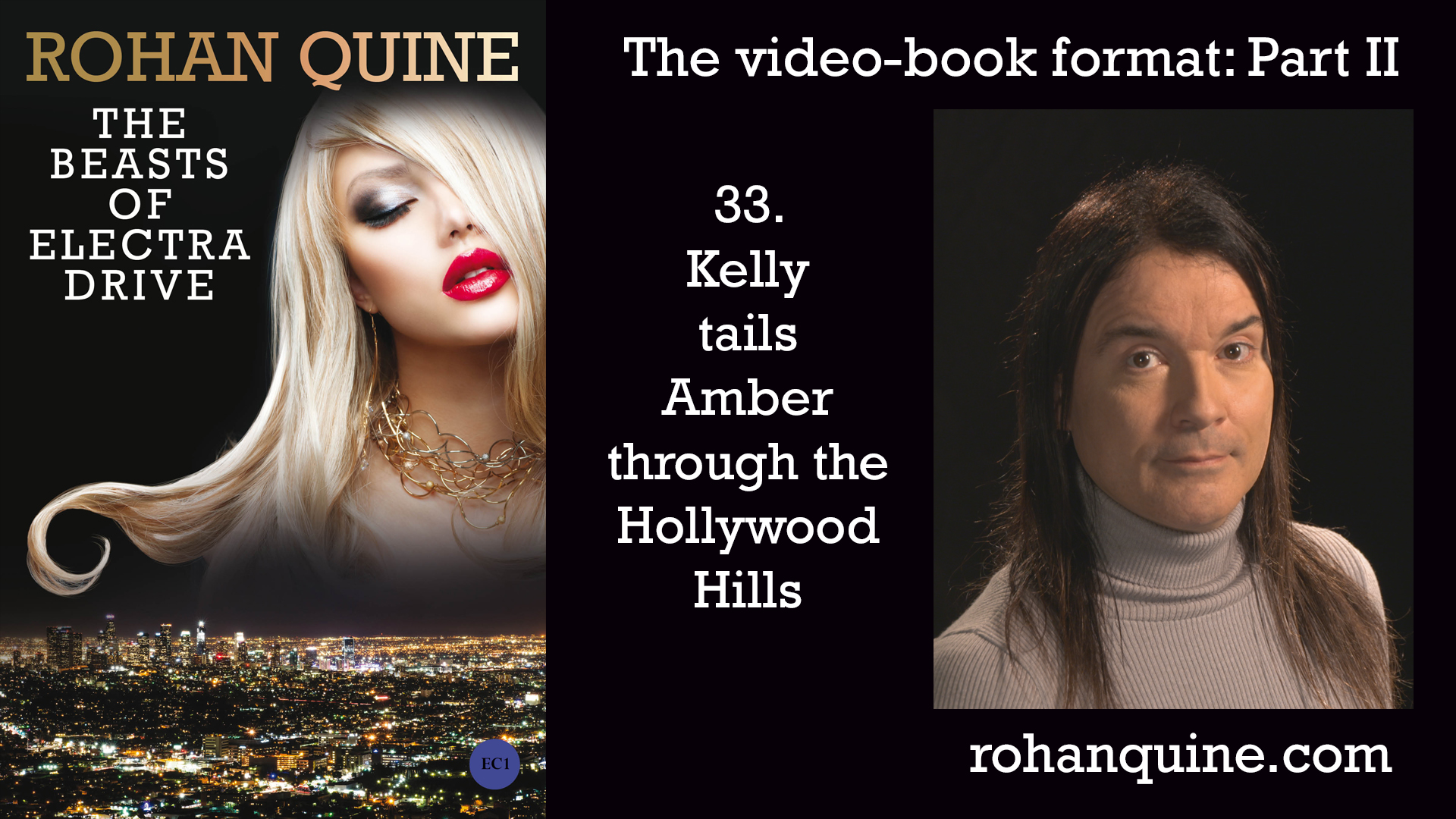 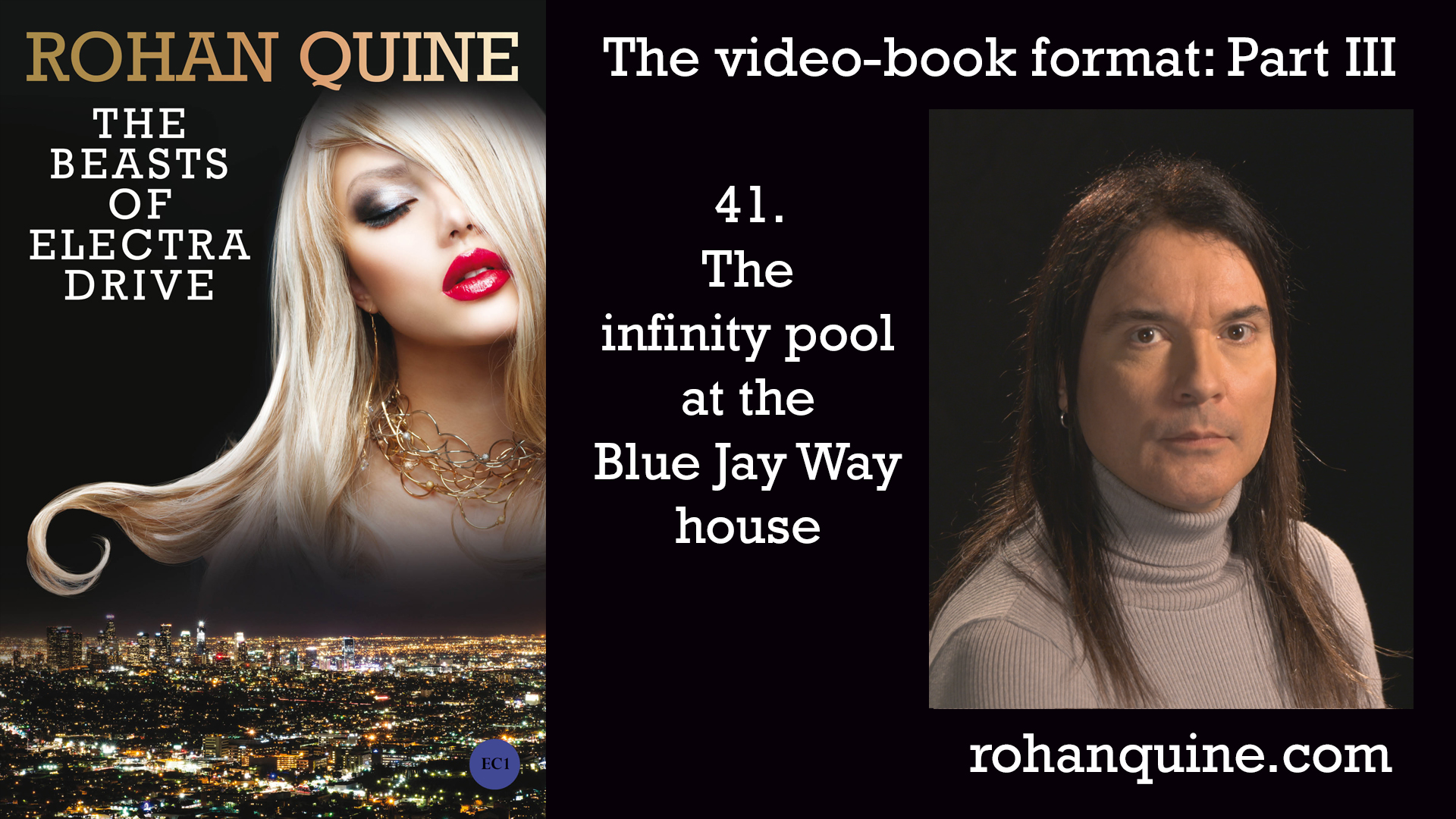 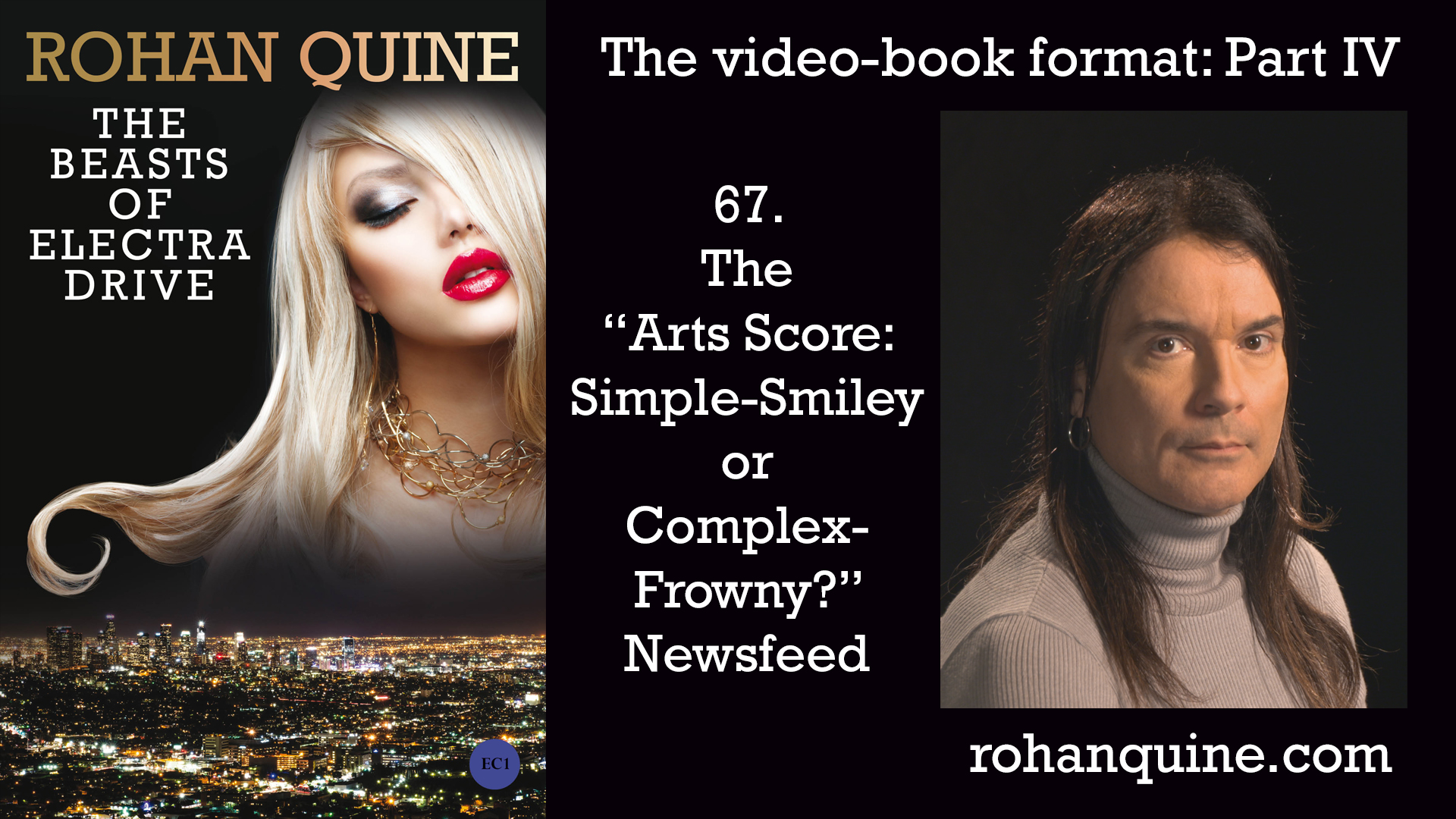 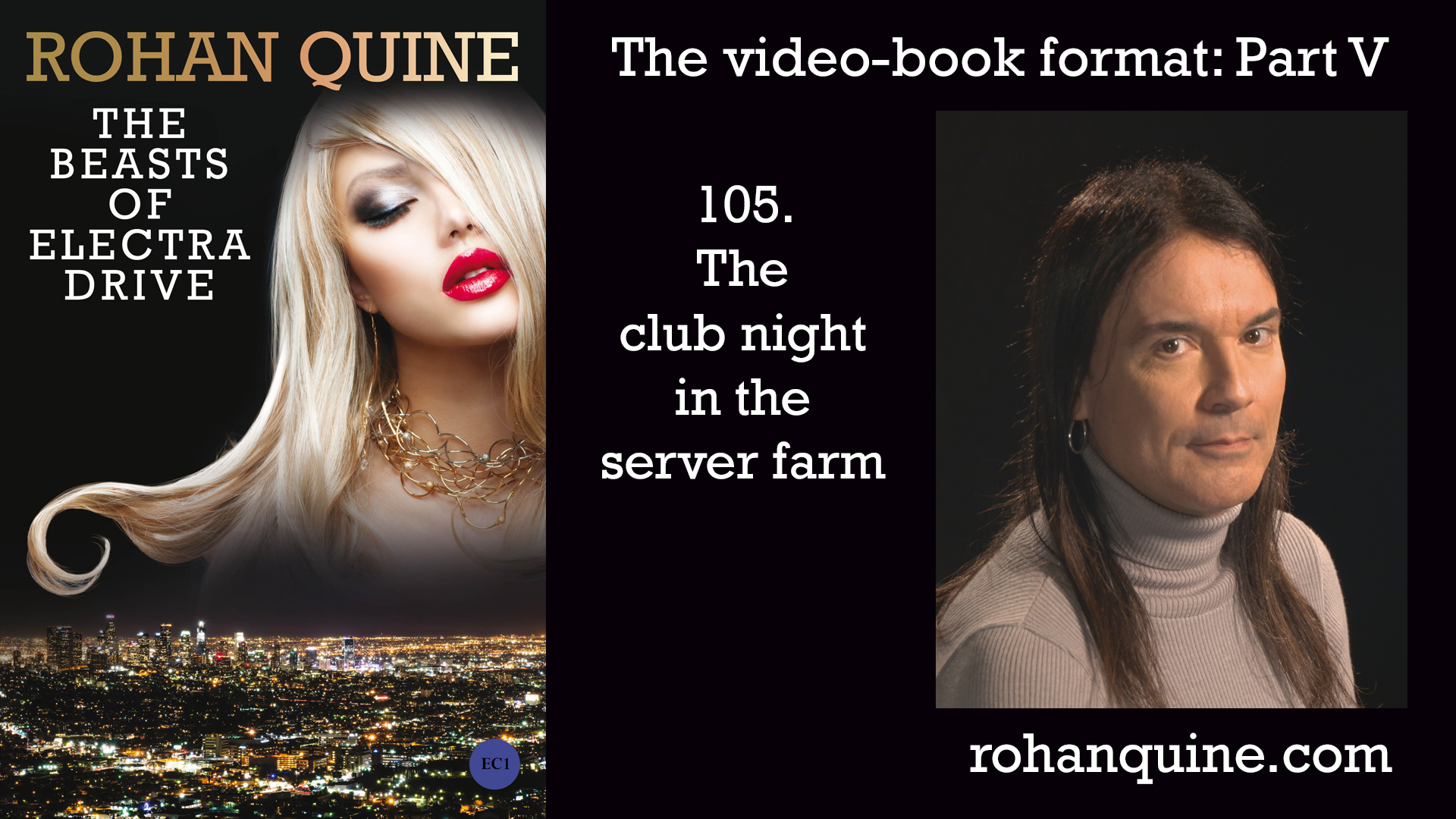 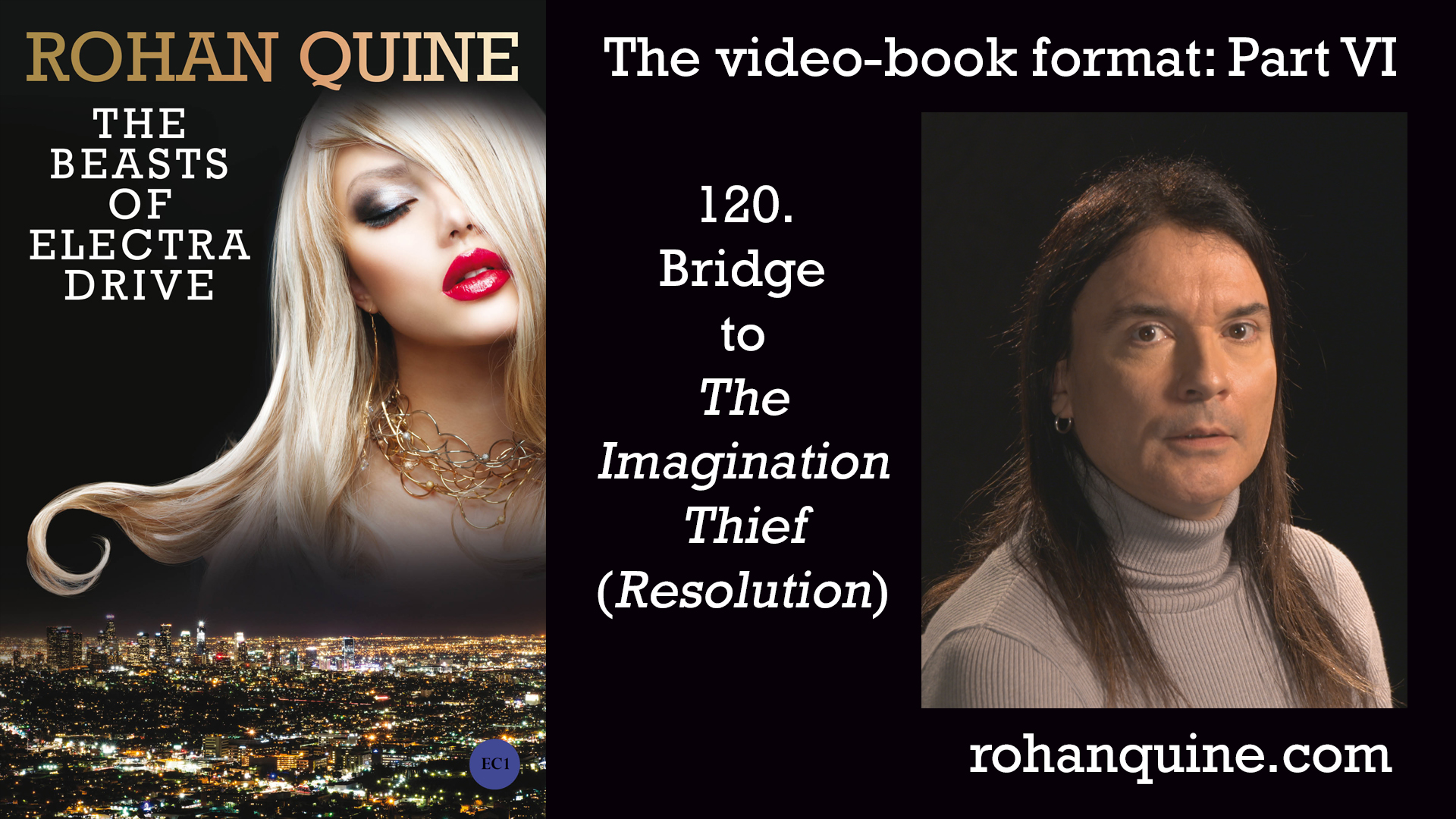