It was great to be grilled with some very cool questions about literary fiction, by author Jay Lemming:

A big thankyou to him for letting me witter about the upcoming novel The Beasts of Electra Drive, and about touches of magical realism and dustings of horror, and even about lashings of beauty, darkness and mirth—something for all the family, in fact. Jay’s own books, literary and dark fantasy / horror, are here. The interview was part of a series of interviews with many #LitFic authors, from every continent except Antarctica, which you can also find on his site.

It’s a fun coincidence that Jay’s previous blog-post, about Bruce Springsteen, has an unexpected connection with our conversation: the town of Asbury Park (whose unofficial “godfather” Springsteen is, being so associated with it) happens to be the location for the vast majority of my novel The Imagination Thief. Springsteen doesn’t come into the novel, but when I settled down to start writing it, sitting alone at dusk at the window of the dimly cavernous Room 629 in the hotel on the north-west corner of Ocean and Sunset in Asbury Park, I was just across the street from the Convention Center where he has often performed. I’m happy to see the town is now in much better economic shape than it was then, but I was very alive to its enchantments at that time nonetheless, as I describe here and here. 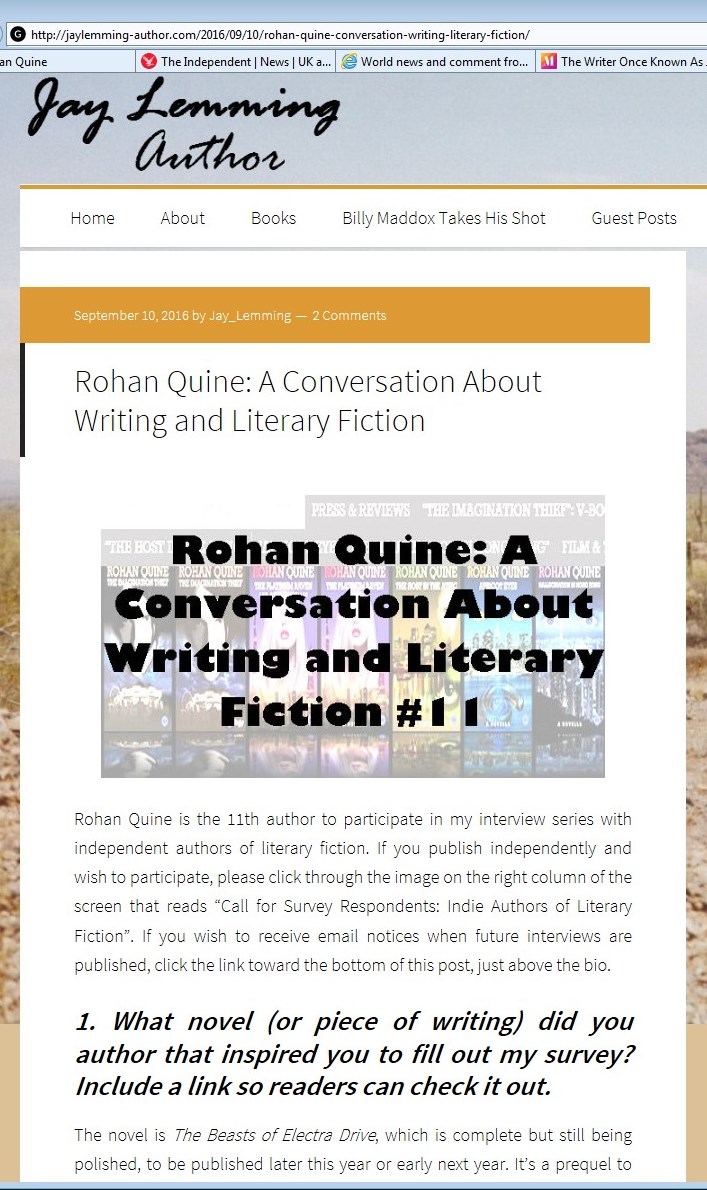 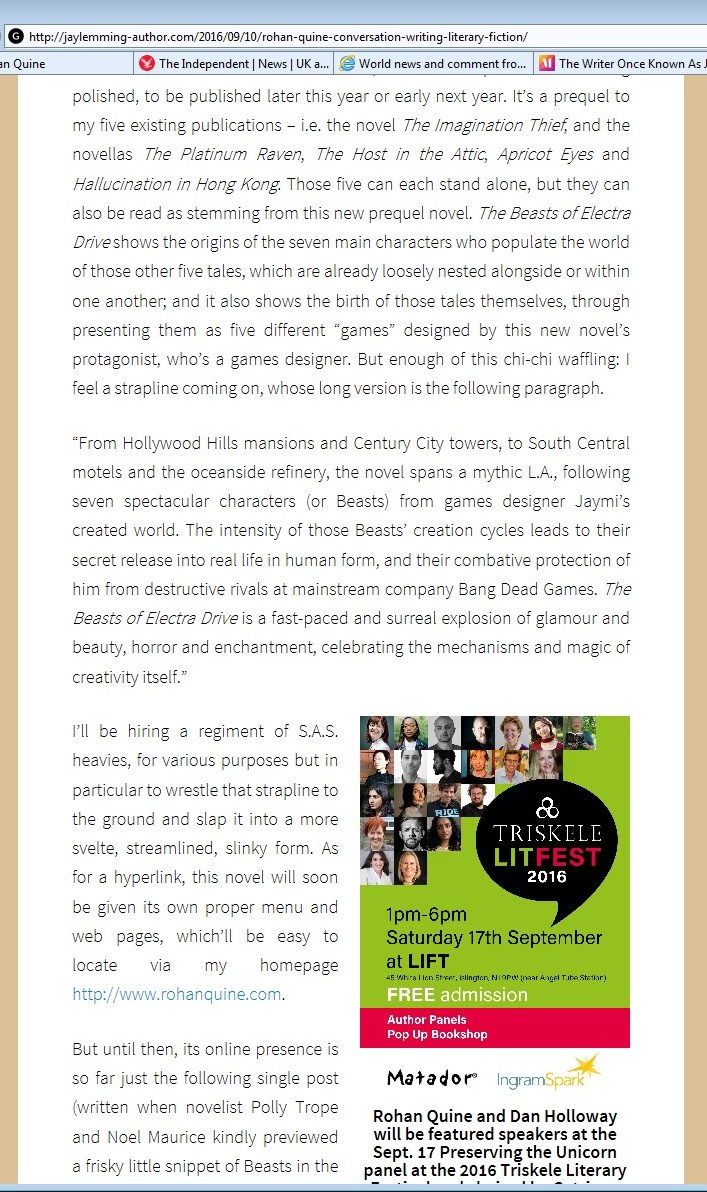 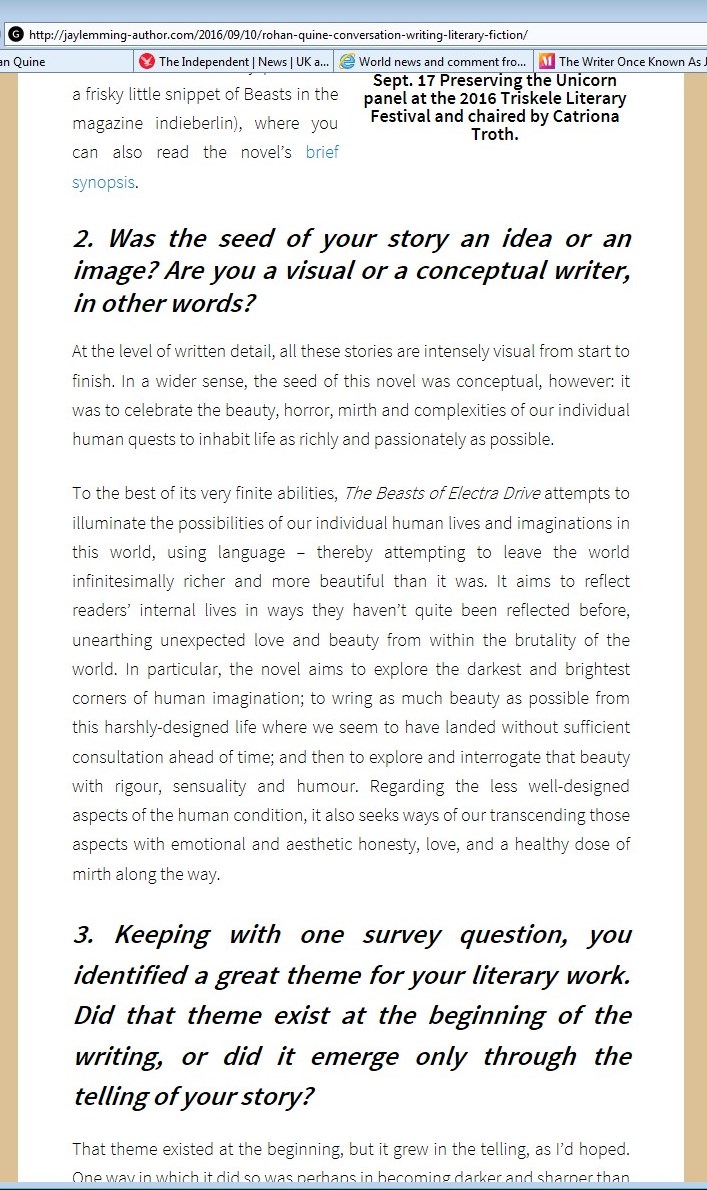 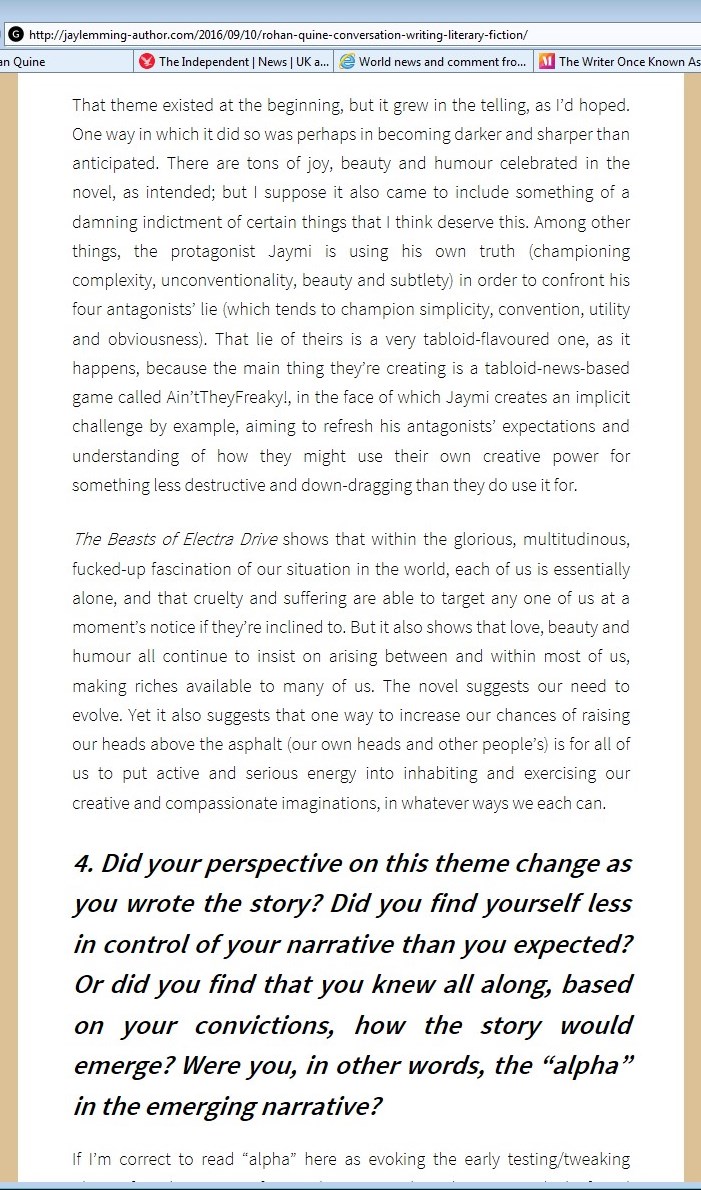 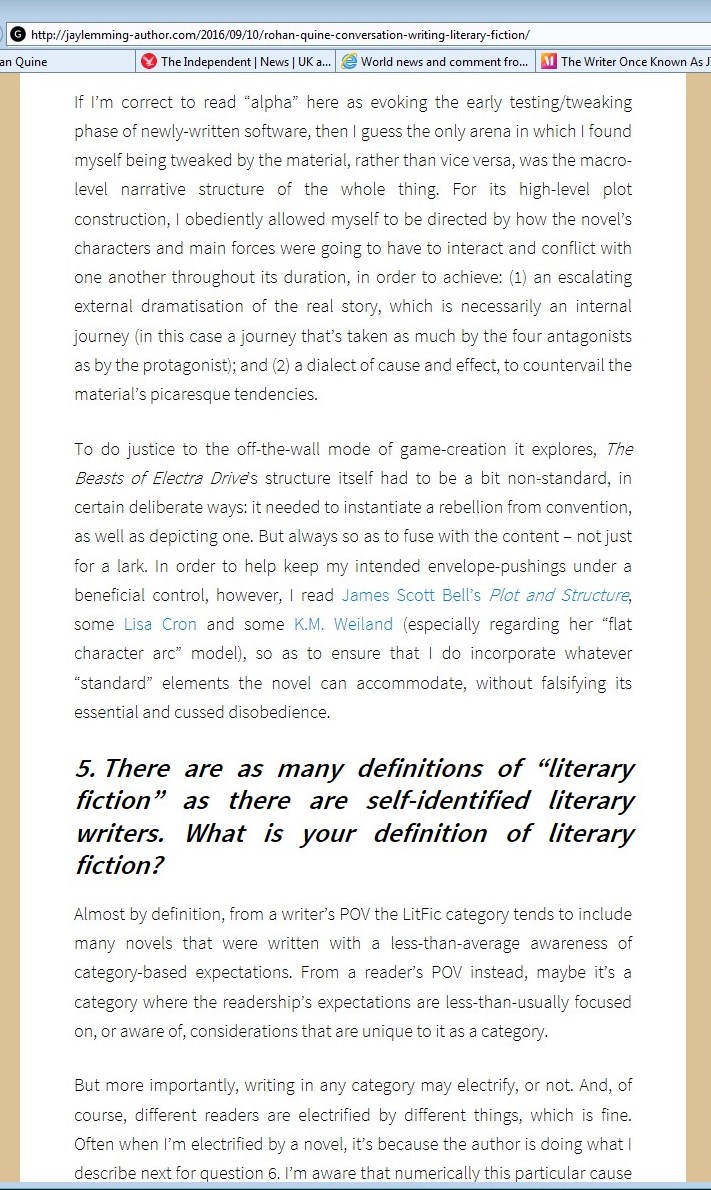 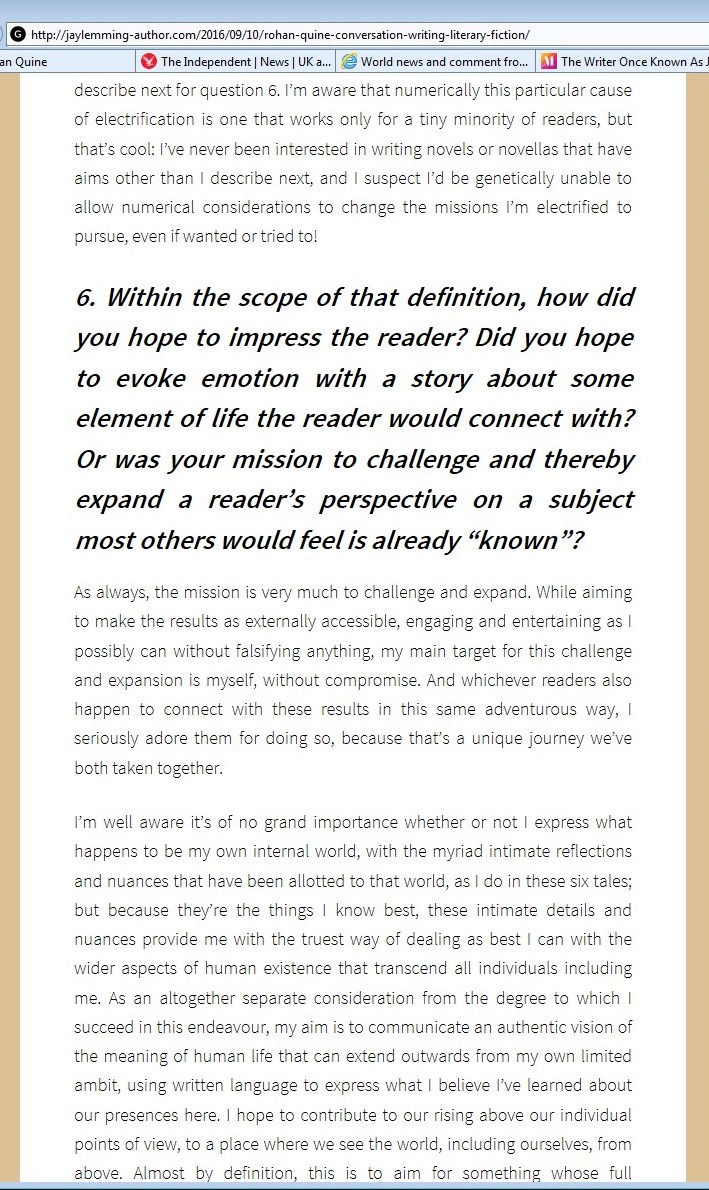 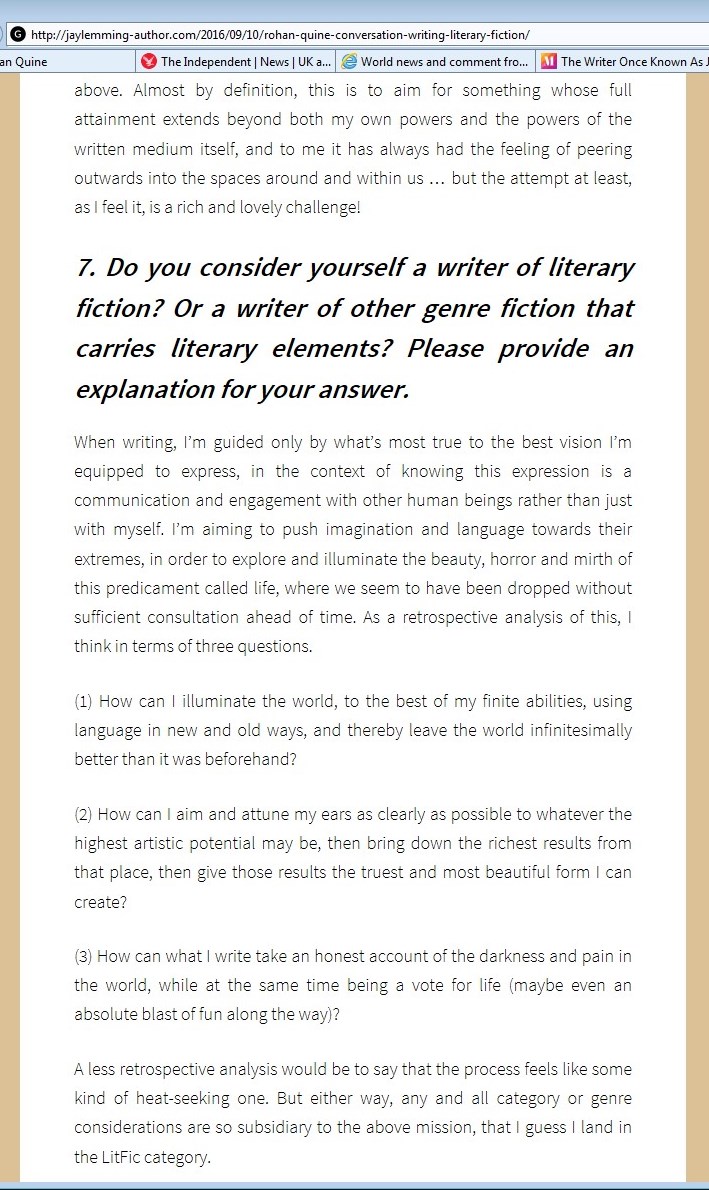 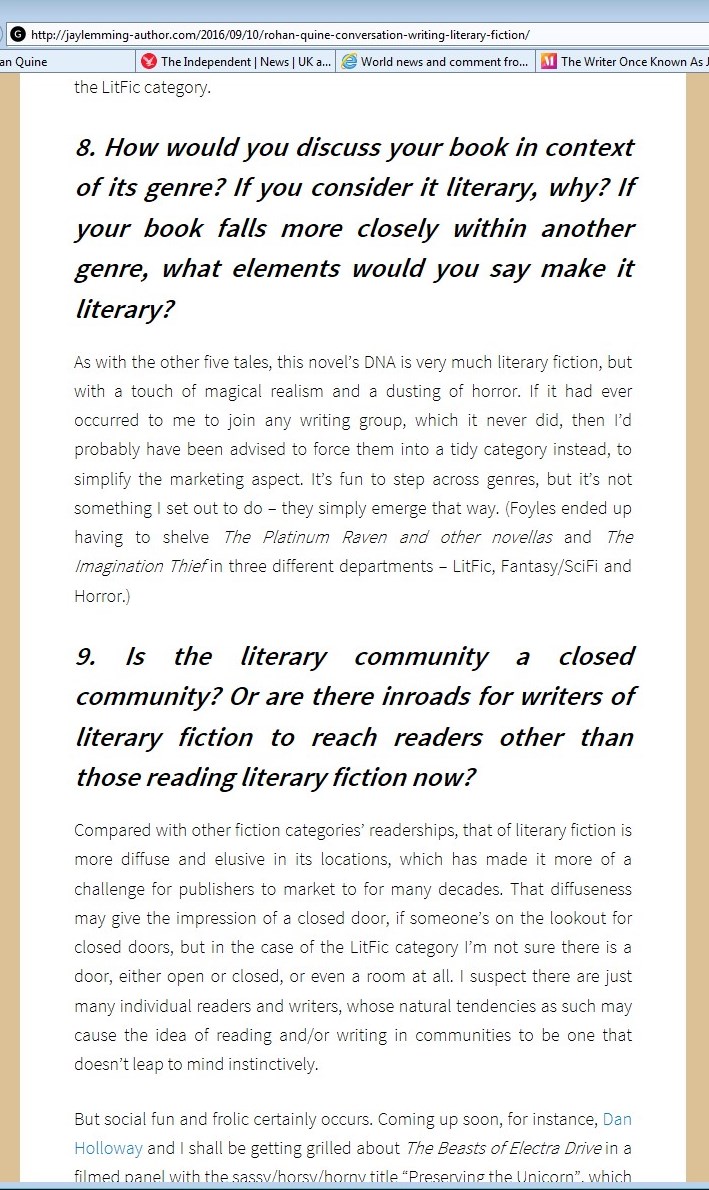 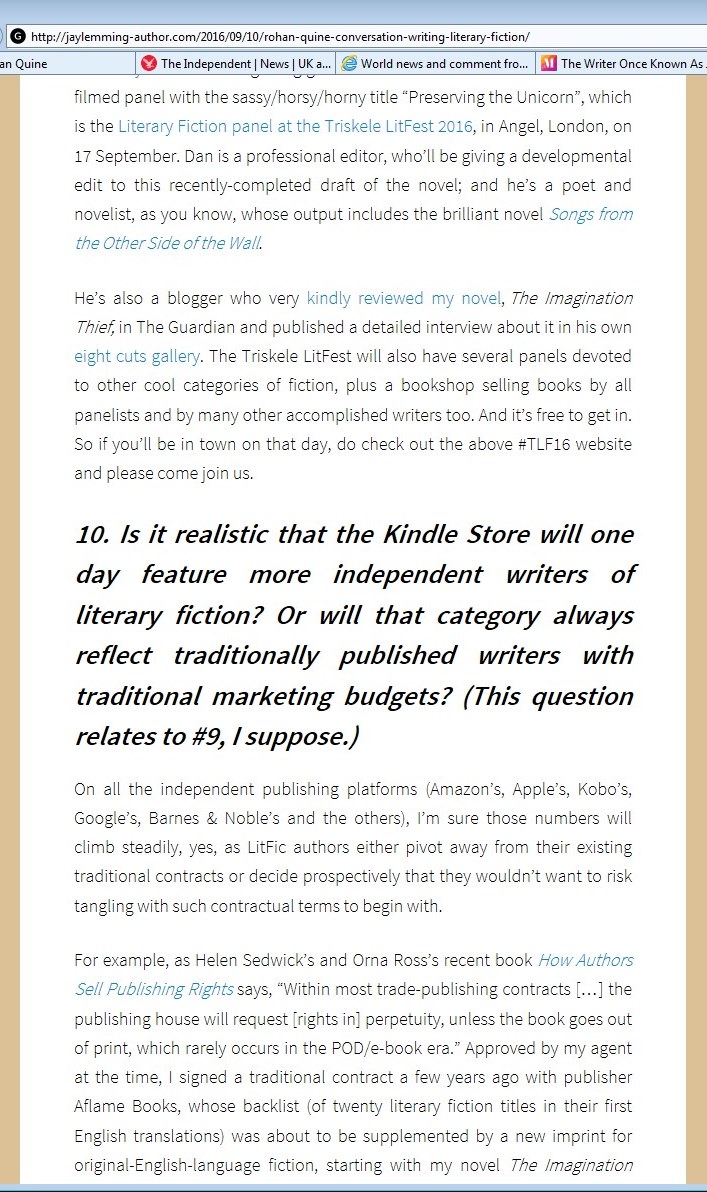 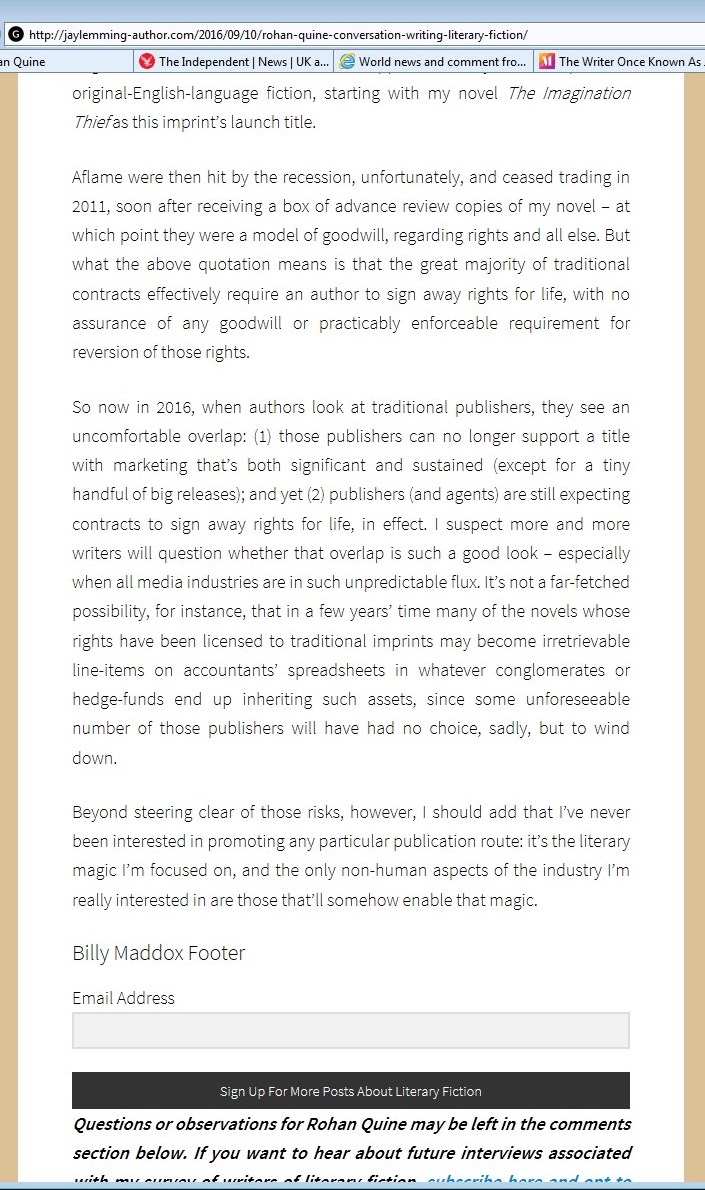 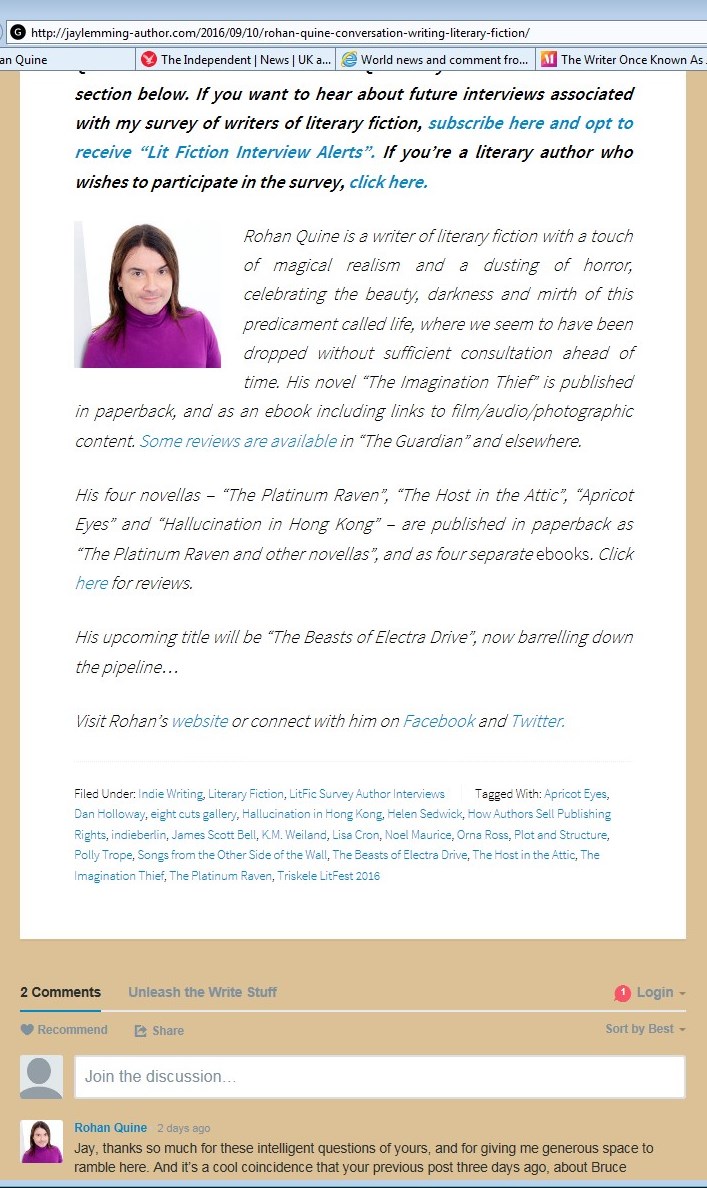 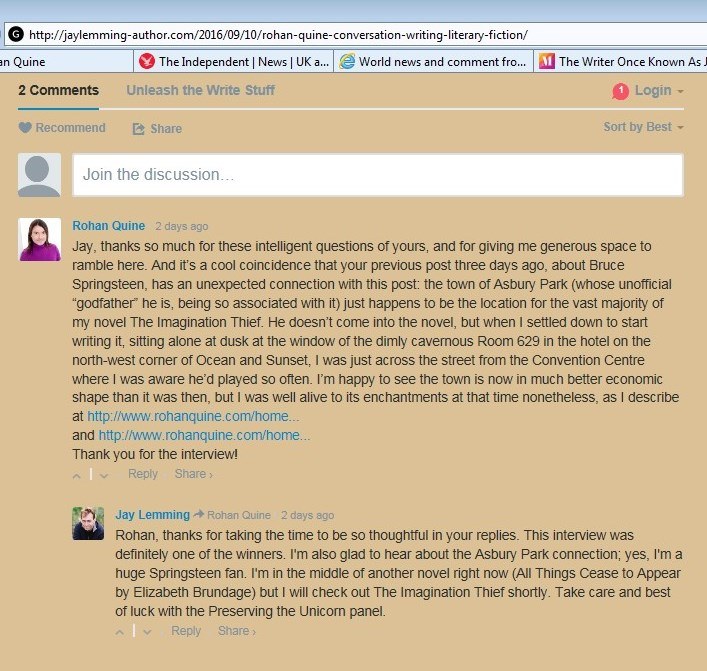