“Back-cover paragraph of The Imagination Thief” by Rohan Quine (video)

“Back-cover paragraph of The Imagination Thief” by Rohan Quine (video)

Click here to read a transcription of this video.

The Imagination Thief by Rohan Quine is about a web of secrets, triggered by the stealing and copying of people’s imaginations and memories. It’s about the magic that can be conjured up by images of people, in imagination or on film; the split between beauty and happiness in the world; and the allure of various kinds of power. It celebrates some of the most extreme possibilities of human imagination, personality and language, exploring the darkest and brightest flavours of beauty living in our minds. 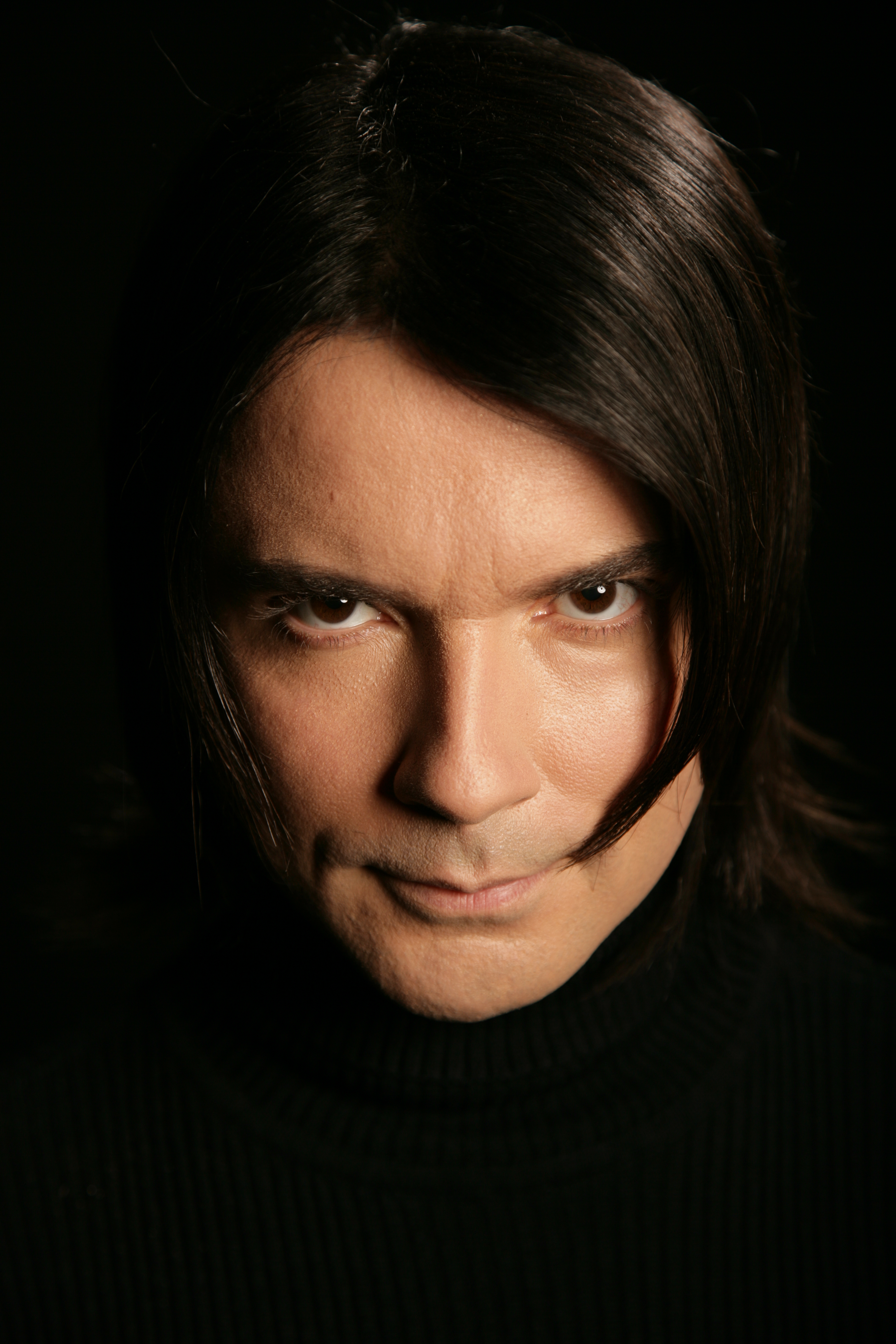