[Text:] When I left college I thought, “I’m about to leave all these people and I’m never going to see them again, so I think I’m gonna go round and say a slightly emotional goodbye, not too emotional but a slightly emotional goodbye, at least register the fact that I’ve known them.” And so I went into a few rooms—and everyone’s milling about ready to leave, you know—so I went into a few rooms and said, “So, may not see you again, but, you know, good luck—have a nice life.” And I only had to do this about four times before somebody, you know, in that very English way that you just described (where, you know, you’re not allowed to be so emotional), said “Oh I think I’m gonna cry in a minute!” And I immediately realised that I was perhaps being a bit “radio talk-show”. So I shut up and didn’t bother doing it any more; I just said “Bye!” Which is always the best way, because when you leave somewhere and you say a beautiful goodbye to someone, you know that in five minutes’ time they’re gonna come round the corner again, and you’re going to bump into them again. And the people you really want to say goodbye to, you know, they’re gonna drift off and you’re not going to see them, and that’s just how life is. So—how did I get onto all that?
(See video here.)

And then a friend says “I’m going to Los Angeles”—he was posted to Los Angeles, in a job working at university for a couple of years, and he said, “D’you wanna come too?” So I did. I had no green card, no other friends there, nothing really, except I knew I could stay with him for a week and a half. So I just leapt, and it got me here to New York. Loved it as soon as I got here; it was just natural. I liked the “illness” of New York.

I was there [L.A.] once before, for eleven months. I was just a little pawn working in the British Government Office. All day long I would pick up the phone and say “British Consulate General”. And then I was promoted to the dizzy heights of writing passports. So I wrote the names in passports. Including my own, actually, which sounds fishy but it was coming up for renewal so I did my own. And the even dizzier heights, of evaluating incoming applications for passports according to the labyrinthine complexities of the British Nationality Acts 1948 and 1983. Because you know we had an Empire—and it crumbled… And what happens when empires crumble is that their nationality laws become very painfully complicated for little pawns like me who work in the consulate.

And then coming here, and then here was just, it felt so much like home. 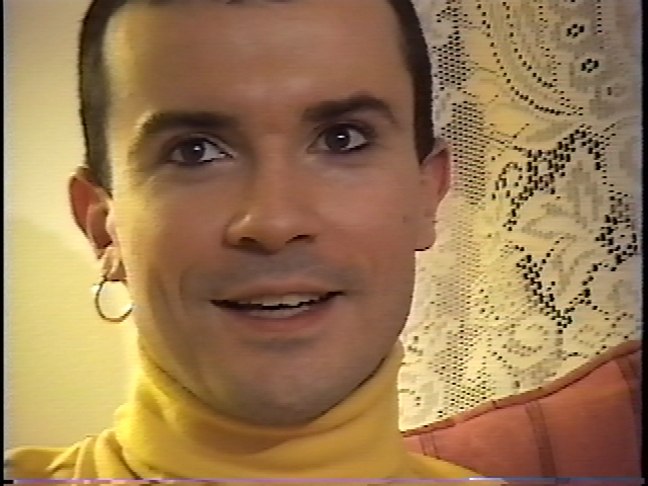 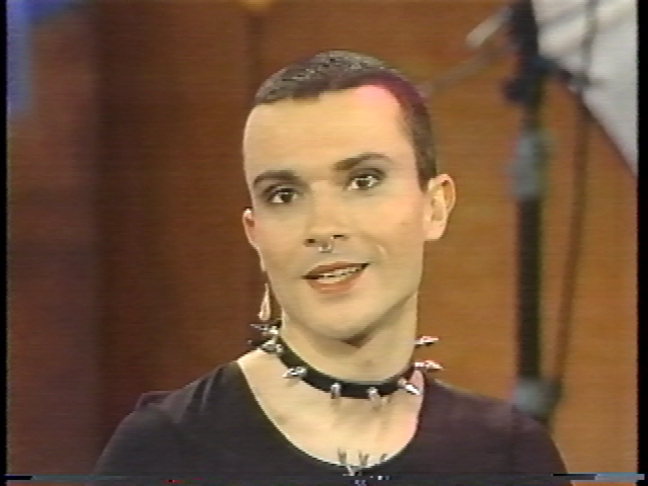