In a departure from all the fern-like artistes, ditzy brunets, male bimbos, fey boys and assorted fluffy-bunny roles that fill much of the demo reel, this clip shows me instead as an evil mugger. Shot in a busy Midtown, on East 57th and East 53rd Streets, its stark snapshot of human wickedness is lightened by one redemptive element: our victim beats her muggers, because we don’t, in fact, succeed in stealing what we were aiming to steal.

I’m glad we don’t get her bag. But I also like the aesthetic honesty in the fact that it’s only luck that prevents us from getting it: we’re sent fleeing by the sound of a police siren, but there’s nothing to suggest that the siren is anything to do with us in particular.

It being a silent black-and-white film (on venerable 16mm celluloid), I suspect my being cast probably had something to do with providing a visual contrast of physique with the seeming bruiser who played my accomplice. Luckily I’m too affectionate a bunny to mug anyone (and would probably make a complete podge of it, if I ever tried to). (1’23”)
(See video here.) 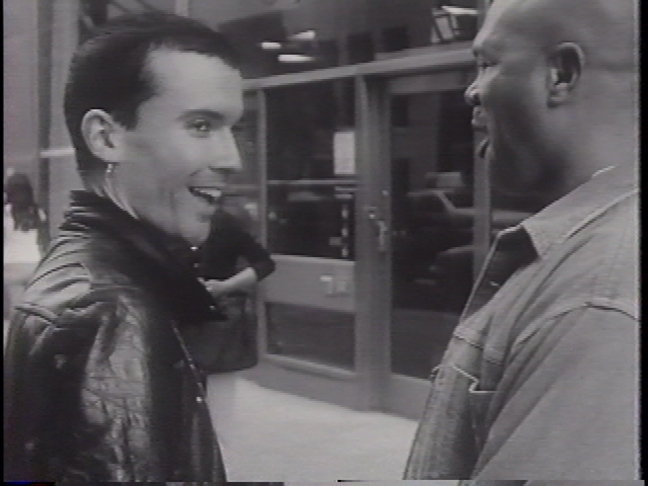 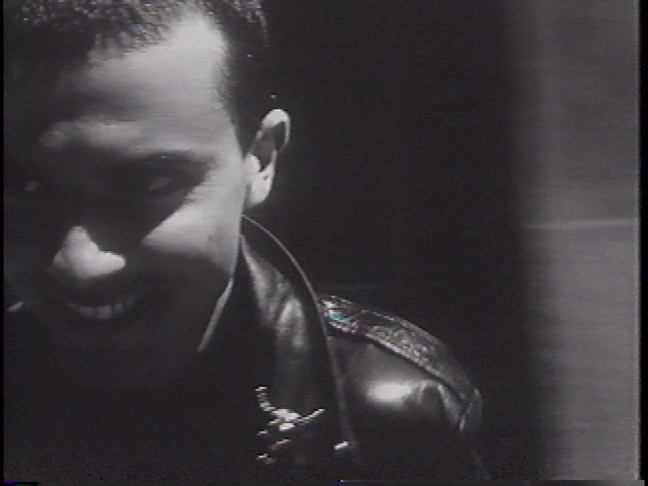 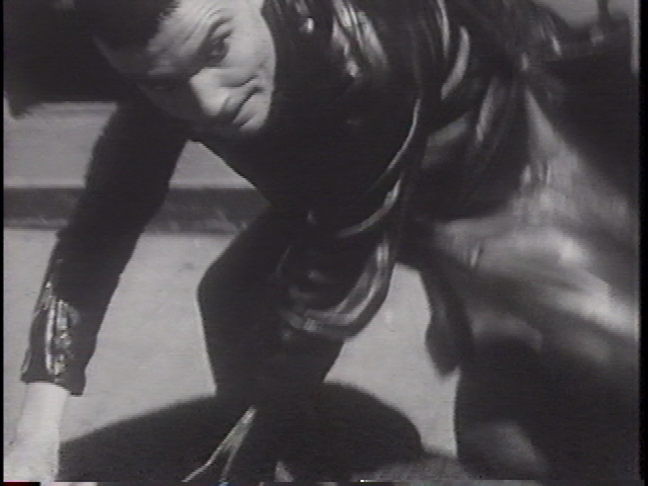 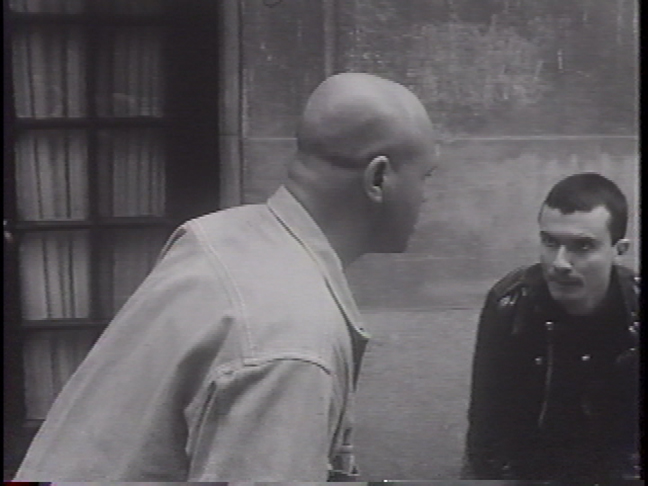