(25) The Dresser. As an actor’s dresser, in a monologue from the play The Dresser by Ronald Harwood.

For a bit of agitated thespian devotion, here’s an audition tape of me spouting a monologue. Working in a theatre company that tours the provinces of England in the mid-20th Century, my character is employed as the personal Dresser of the theatre company’s lead actor, who’s a Grand Shakespearean Ham by the name of Sir. Sir is a thundering old-world theatrical type, who can’t even order a simple cup of tea without sounding like King Lear On The Heath—and he’d probably go off the rails altogether, if it weren’t for my character the Dresser’s fierce and somewhat neurotic loyalty to him.

At that time I lacked the funds for a professional audition tape and had no video camera, but my friend Koji had one, so I nipped across the East River and he taped this in his studio apartment in Greenpoint, Brooklyn, one sunny winter afternoon. (2’03”)
(See video here.) 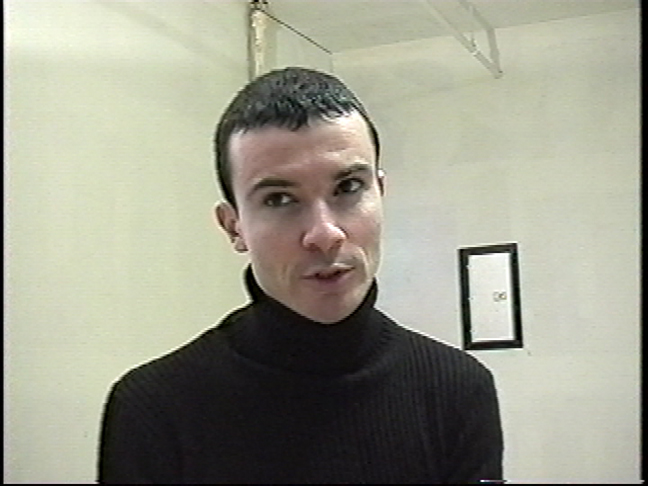 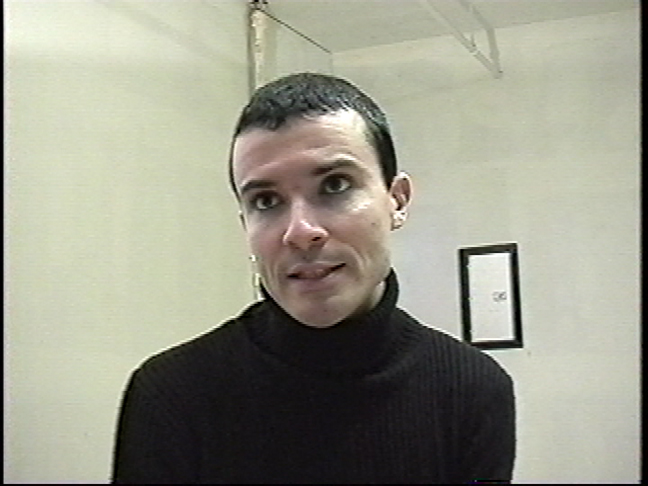 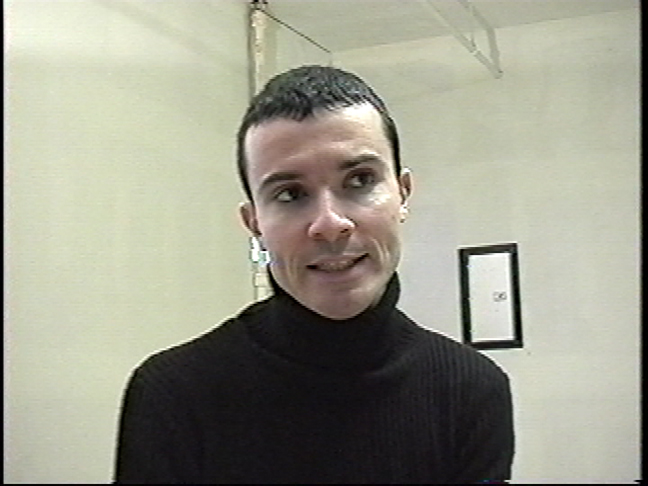 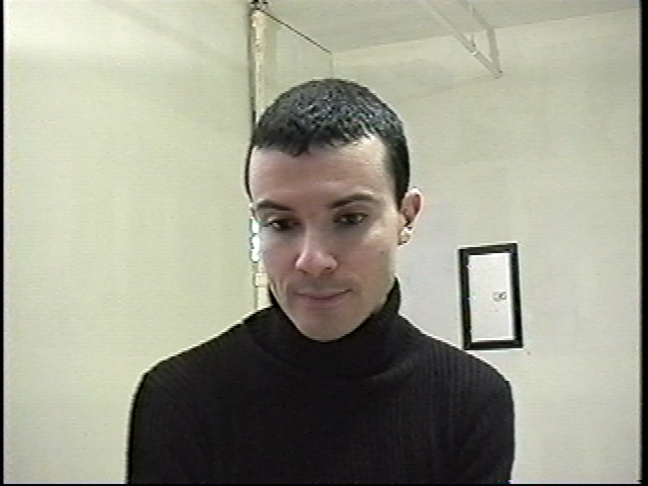 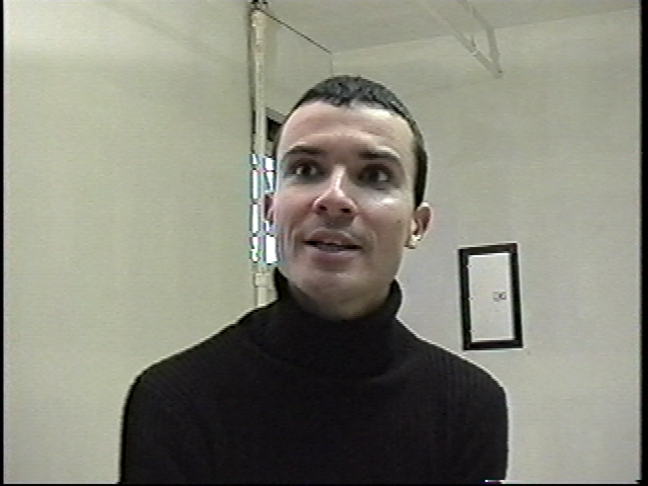 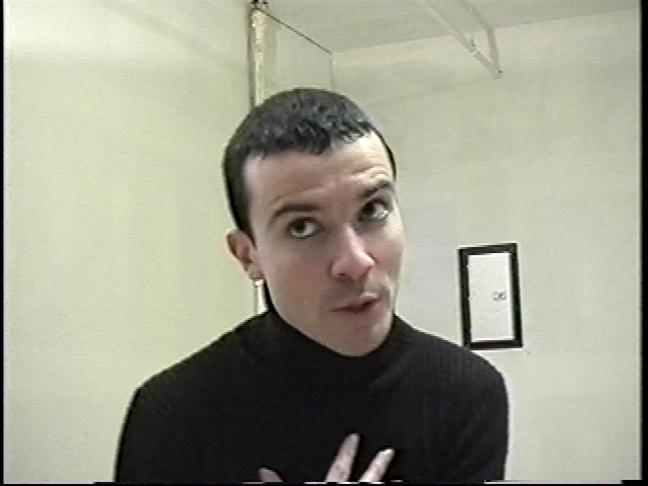 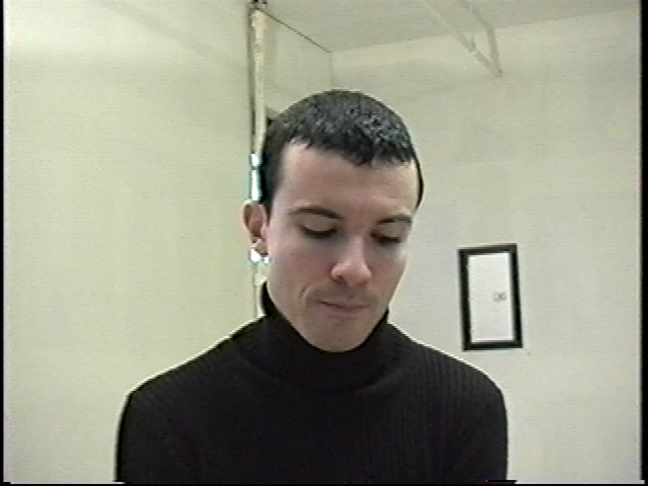