This was a role so brief as to be almost confidential. The location was an opulent old movie palace or theatre from some decade of the early 20th Century, in the Journal Square district of Jersey City NJ. But our holding area was several street-blocks away, which led to my making numerous trips between those two locations, through populous and grungy streets, dressed as Marie Antoinette in the middle of the day, often unaccompanied… Er, nothing to see here, boys, could you all move along please.

I remember Kate Beckinsale seeing me in the dress, smiling into my eyes and saying, “In real life you’re so different from this, aren’t you.” It was a single sweet little comment, and the only exchange we ever had.

Wearing the dress was a bit like wearing a rococo cake. I was told it had been created to be worn by the actor Lothaire Bluteau, and in order for it to be worn in this later film here, the production company needed to find someone with the same measurements as he’d had; so enter size-zero me. I hope the dress is still doing good service, getting wheeled out of mothballs for other movie scenes now and again.

But what a horrendously uncomfortable wig it was. It was such a relief to get out of that wig, which dragged my real hair in truly painful directions. I suppose there’s no art without the resistance of the medium. IMDb listing here. (14”)
(See video here.) 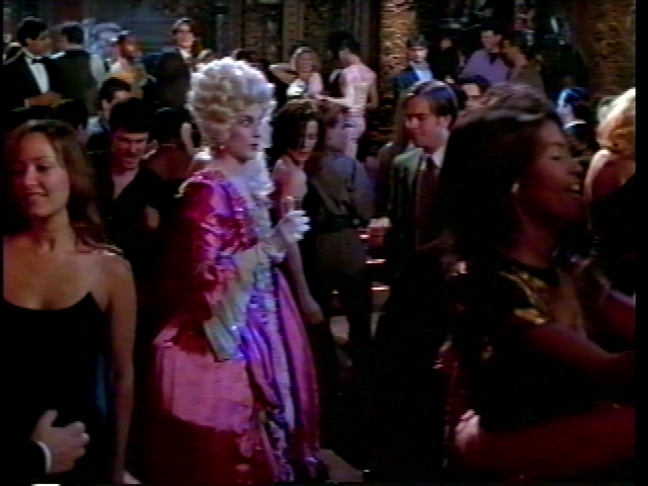 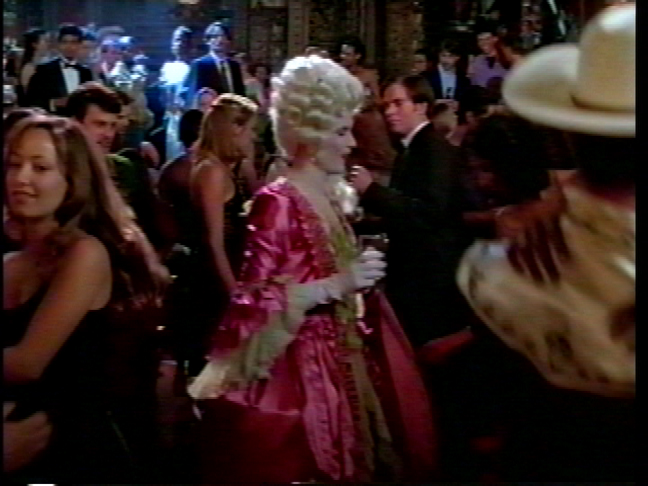 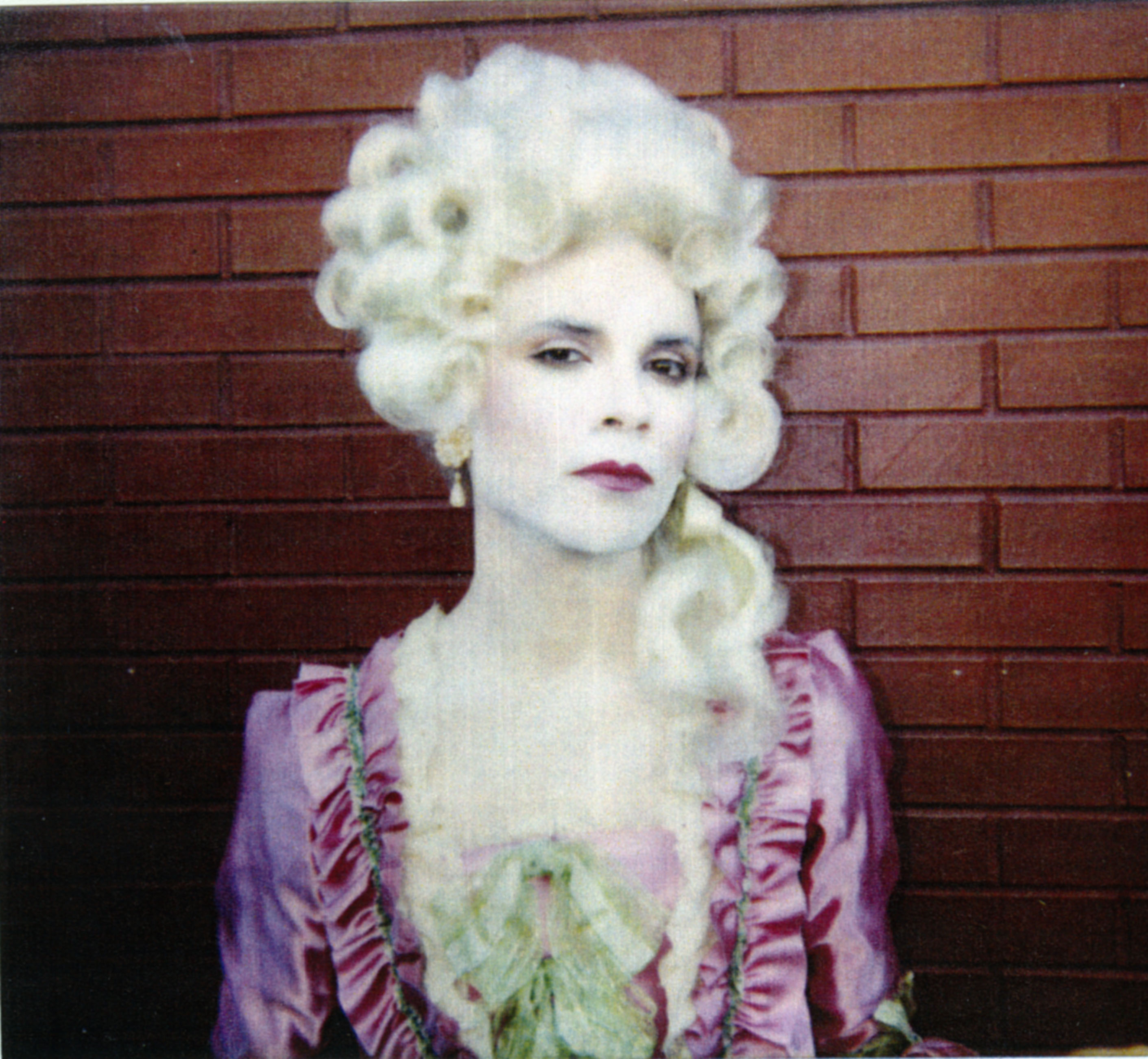 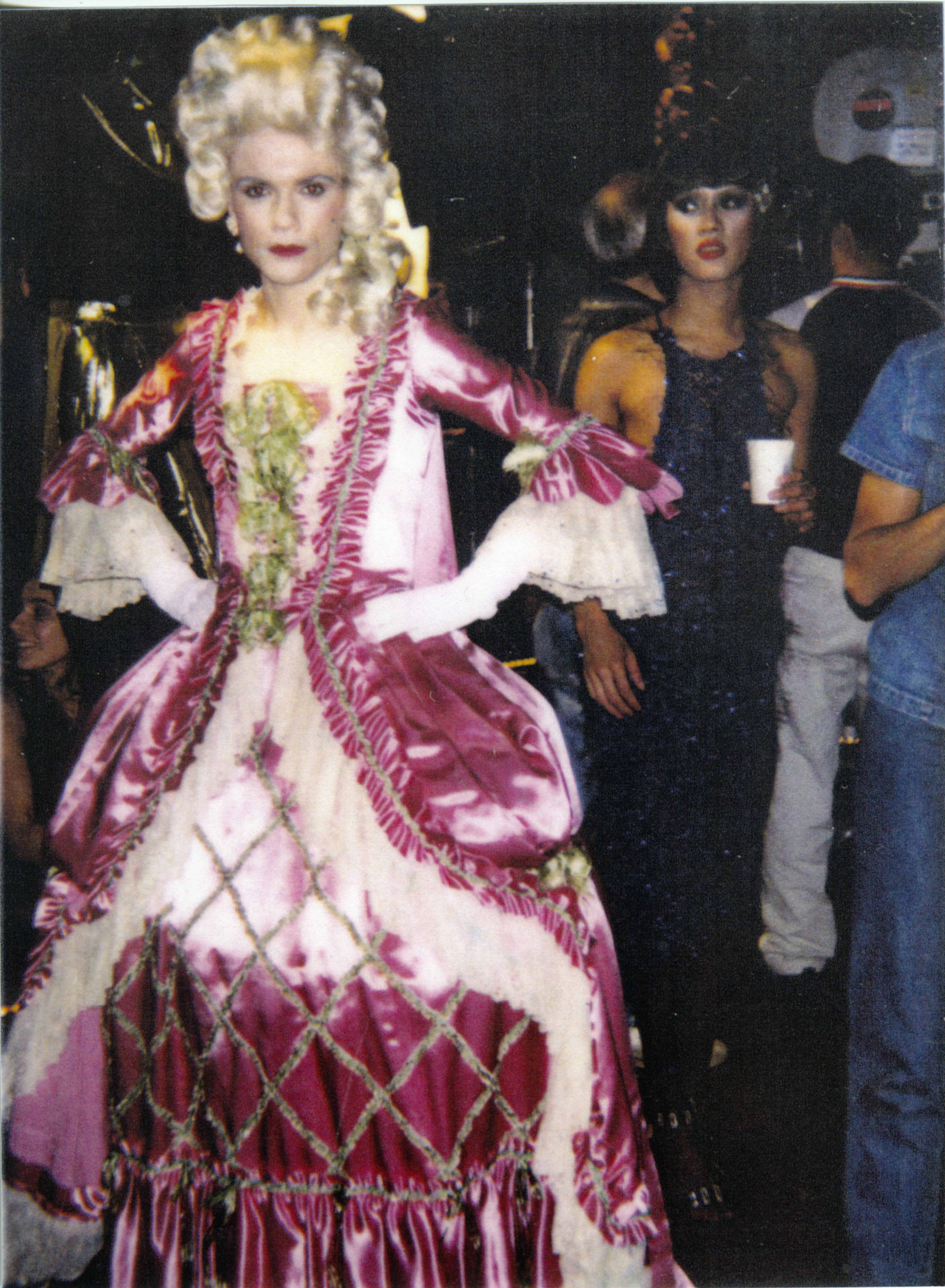 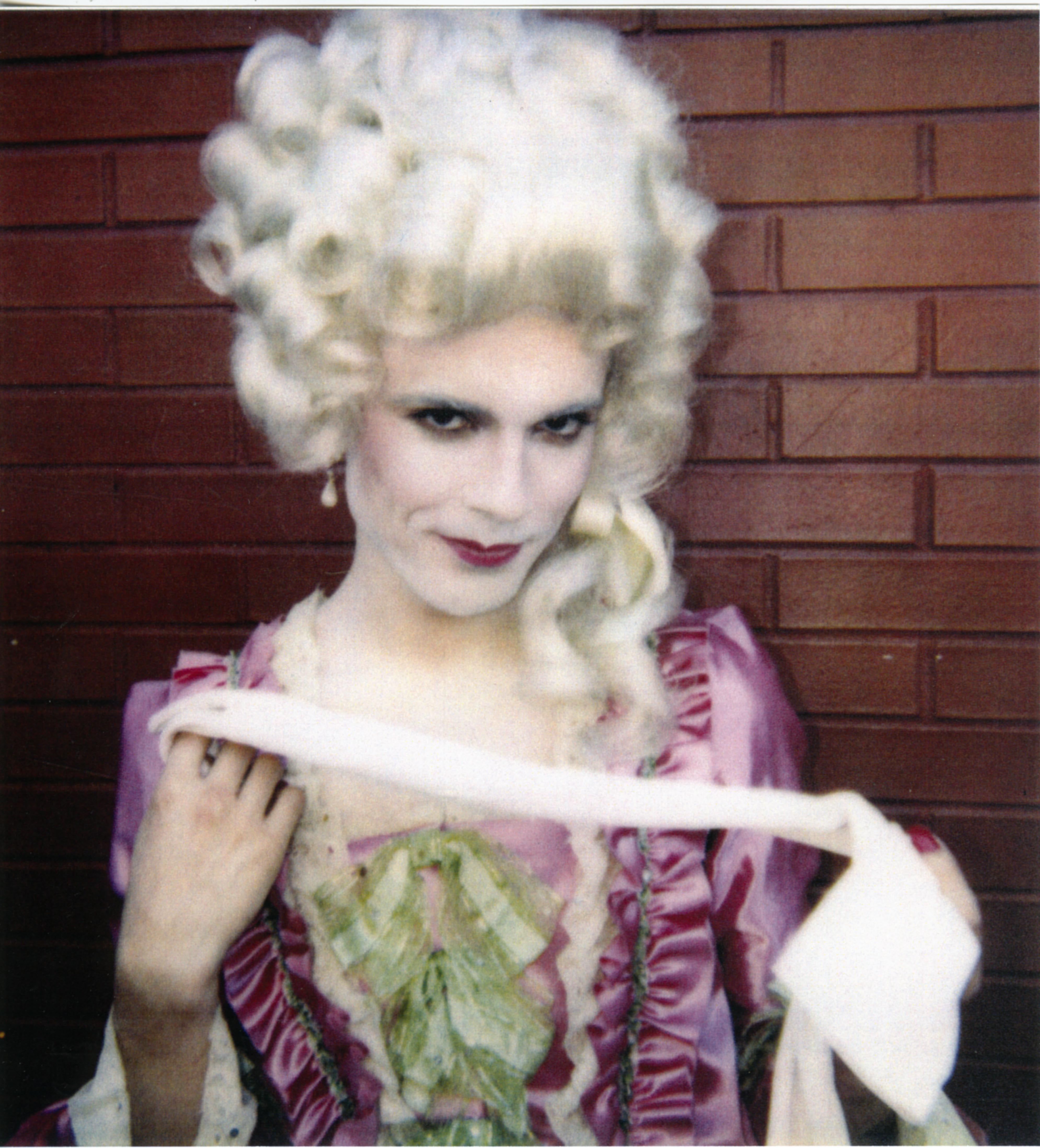 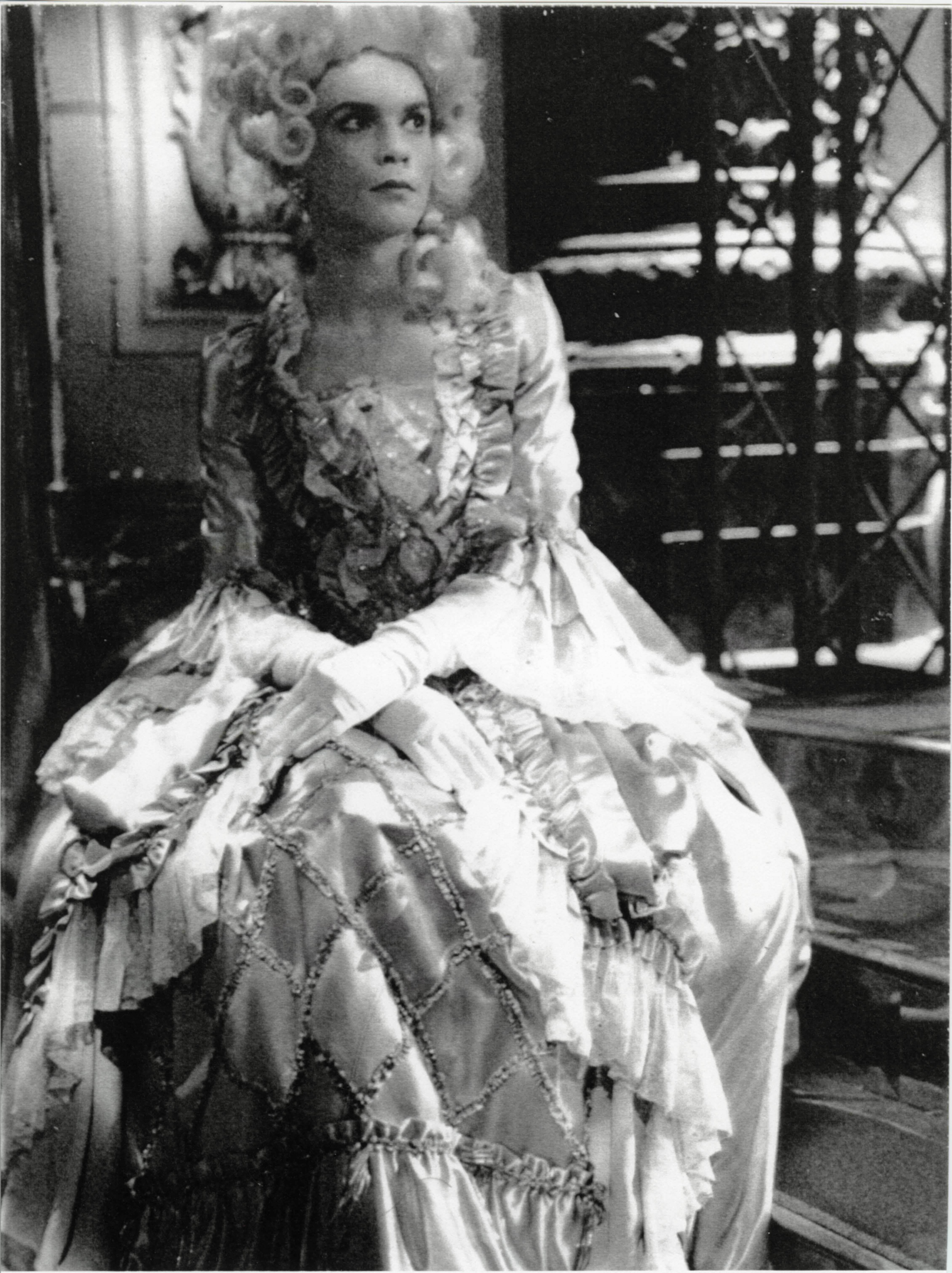 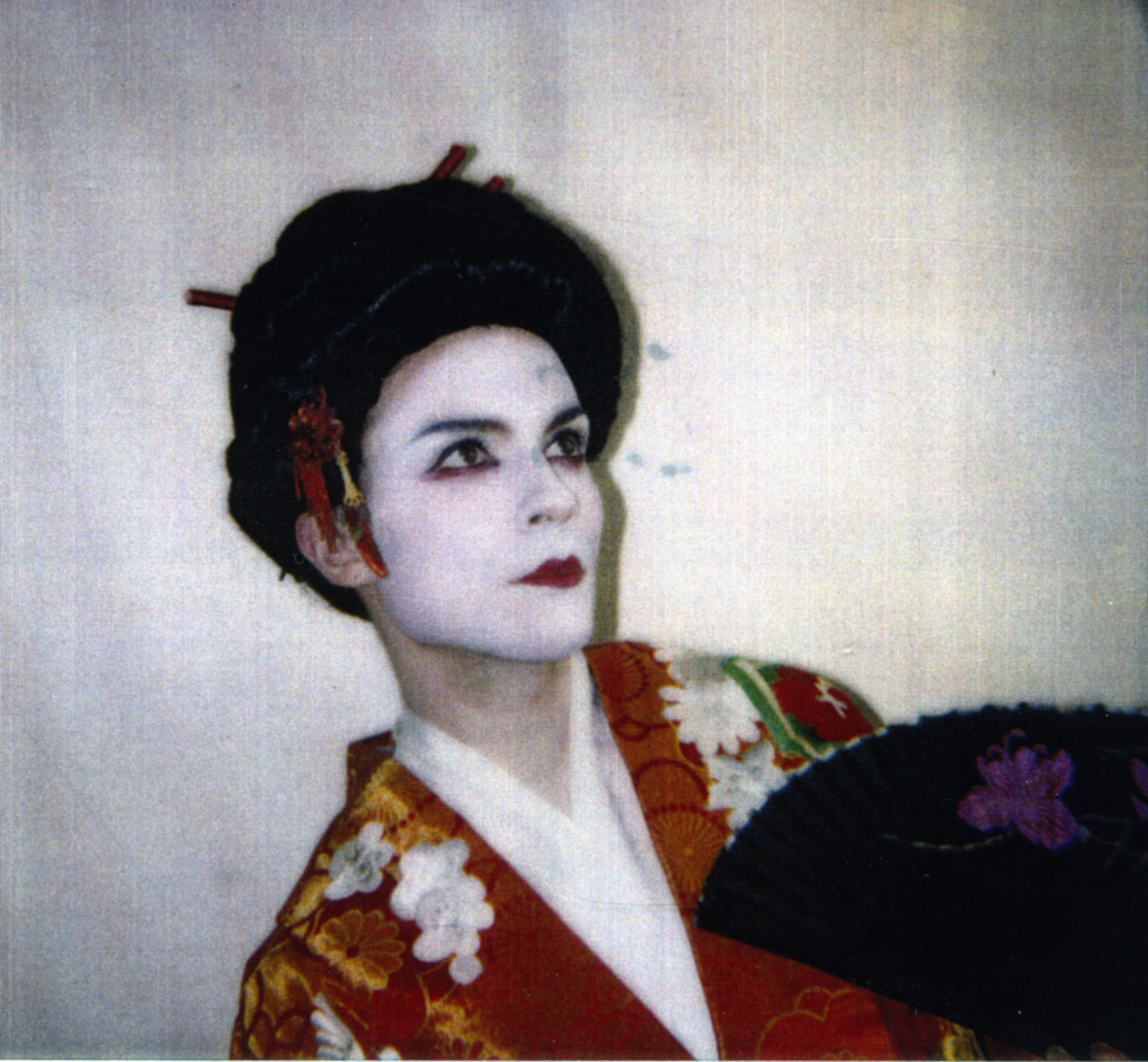 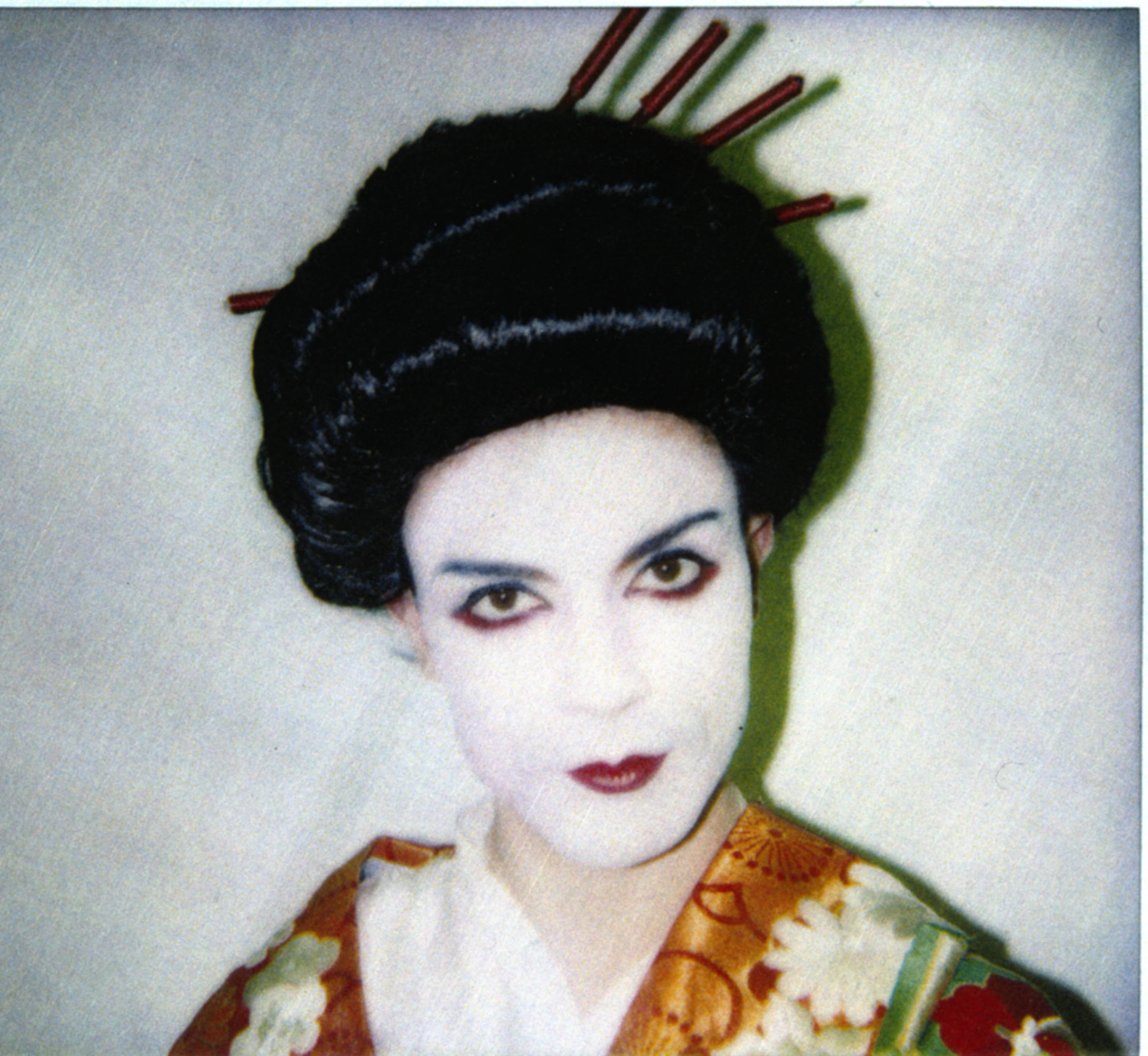 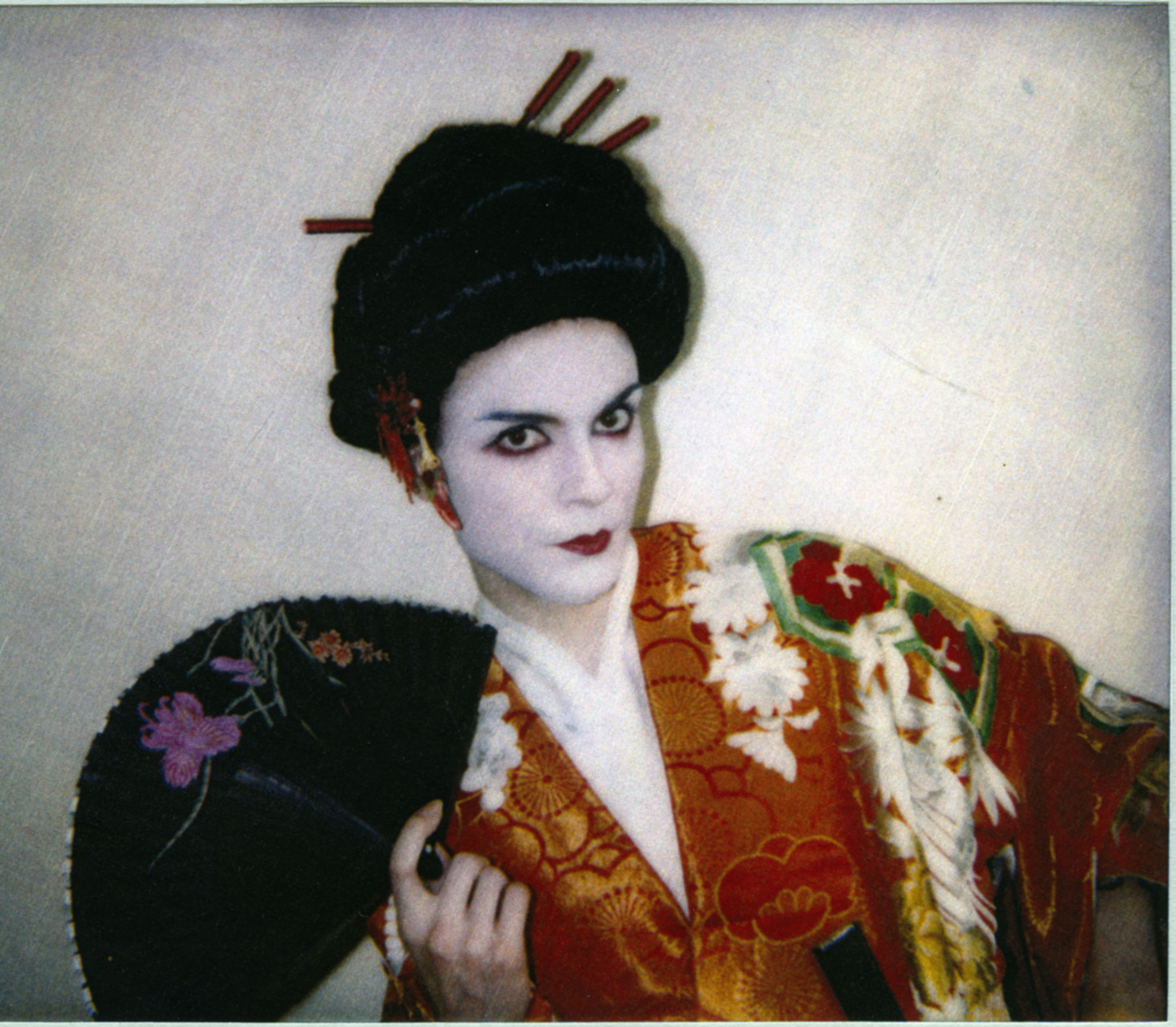